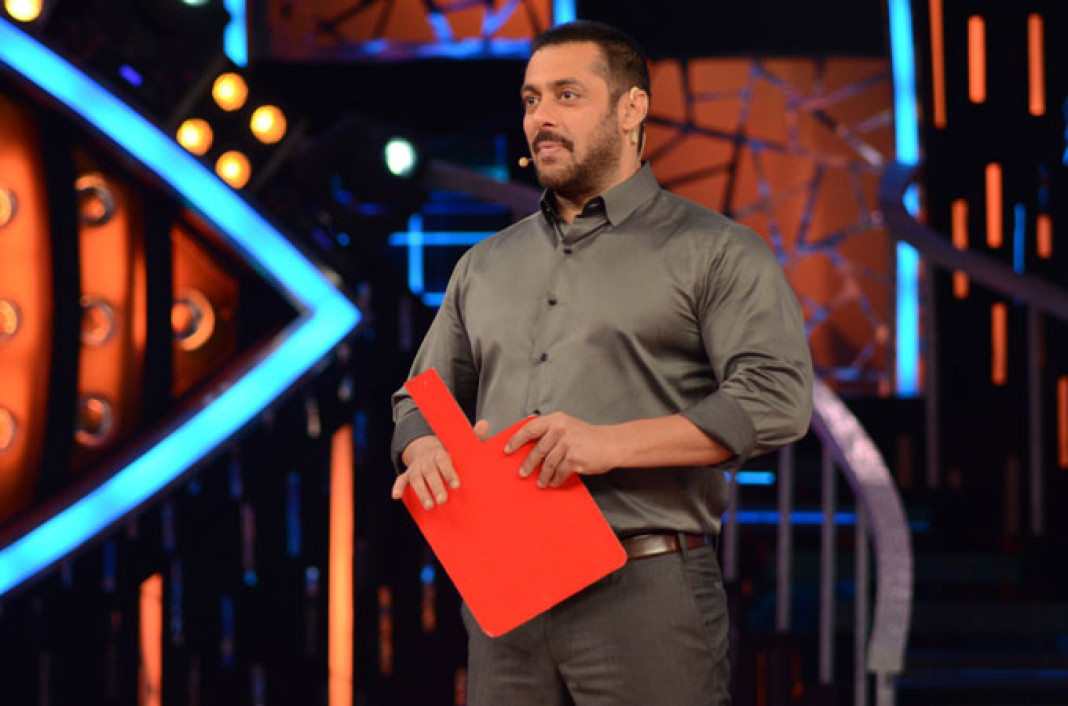 And, you though Salman Khan misses nothing, eh!

Superstar Salman Khan says it is unfortunate that he could not be a part of filmmaker Sanjay Leela Bhansali’s upcoming magnum opus Bajirao Mastani. Over the years, the film has gone through several cast changes. Bhansali had initially announced to make this period drama with Salman and Aishwarya Rai but the break-up of the rumoured couple hurt the project.

Later, stars like Shahrukh Khan, Ajay Devgn and Hrithik Roshan were rumoured to have been cast in the project before Ranveer Singh was finalised as protagonist Bajirao.

As for the female lead, talks were on with Kareena Kapoor but nothing materialised. Finally the casting woes ended with Priyanka Chopra and Deepika Padukone stepping into the roles of Kashibai and Mastani (Bajirao’s first and second wife respectively) in epic Indian romance.

“I feel unfortunate to not be part of Bajirao Mastani. I had to be part of Prem Ratan Dhan Payo. I have heard the script..it is a very nice script,” Salman Khan said in an interview.

Salman Khan reveals that he and Kareena had even done a photoshoot for Bajirao Mastani but later he could not proceed with the film. “Me and Kareena also did a photo session together. (Now) I have seen the promo of it (Bajirao Mastani) …it has been done on a large scale. I think all three -Ranveer, Priyanka and Deepika are amazing,” he added.

Bajirao Mastani is going to release on December 18.

Karva Chauth Is Here, But Why Can’t We Quit This Tradition?

I Am The Change...
Read more
Lifestyle

Have A Spouse Dealing With Depression? Remember These Points…

Sometimes even the smallest problems become highly complicated when there is a partner dealing with a partner suffering from depression. In this case, it...
Read more
Lifestyle

Stop Doing These Eight Things As They Embarrass Your Partner!

Being in a relationship does not always mean butterflies in your stomach & rainbow around your head but some embarrassment & irritation too. A healthy couple is one...
Read more
Bollywood

Vidya Balan In Ek Albela, a Marathi film! Vidya Balan is one such actress in Bollywood who loves to showcase her talent in different ventures...
Read more
Bollywood

Remember the dancing cars from PK? They are back on the street. Even though we are the second-most populated country in the world, still talking about...
Read more
Videos

This time lapse video of Austria is the most amazing thing you'll see today. Shot over 2 years, this video justifies the passion behind...
Read more