The Konark Temple in Orissa is an architectural marvel. It still maintains its old world splendor and is a spectacular sight.

We have for you today some amazing facts about this beautiful architectural wonder. Plan a trip today:

1. The temple is full of geometrical patterns all around and it resembles a chariot 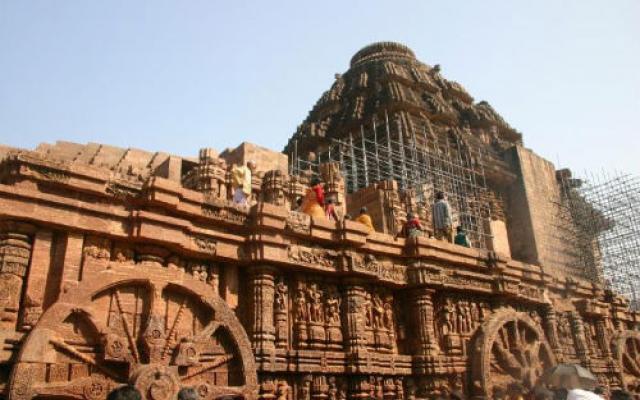 2. The temple has huge carved wheels, which also serve as sundials 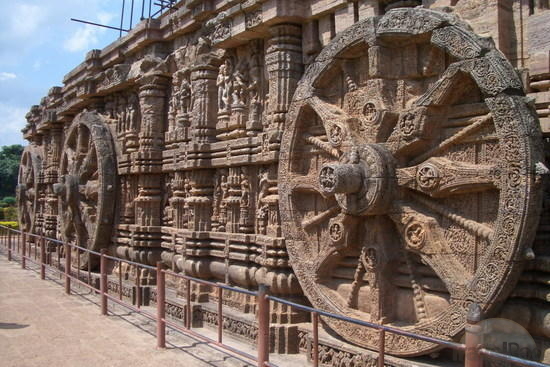 3. In the compound, you will see figures of warhorses, lions and elephants 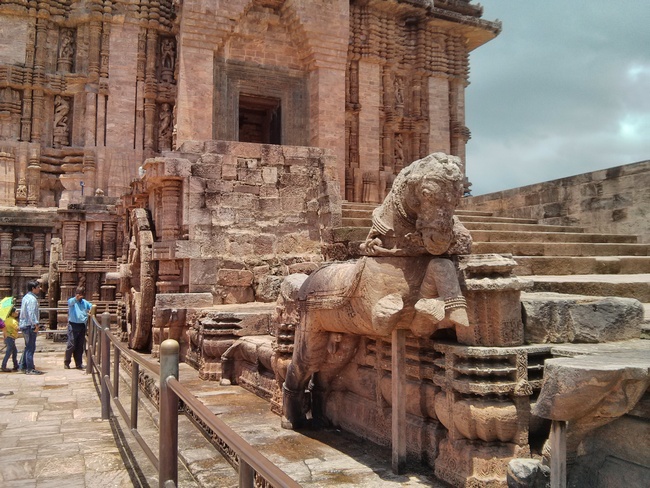 4. The temple has a Nat Mandir or a Dancing Hall, which is exquisite 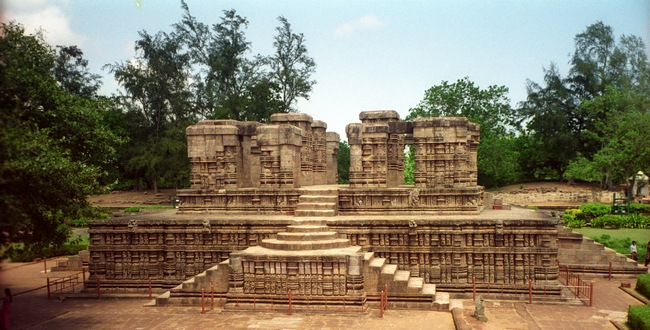 5. There are three images of the Sun God in the temple. They all catch the rays of the Sun at dawn, sunset and noon 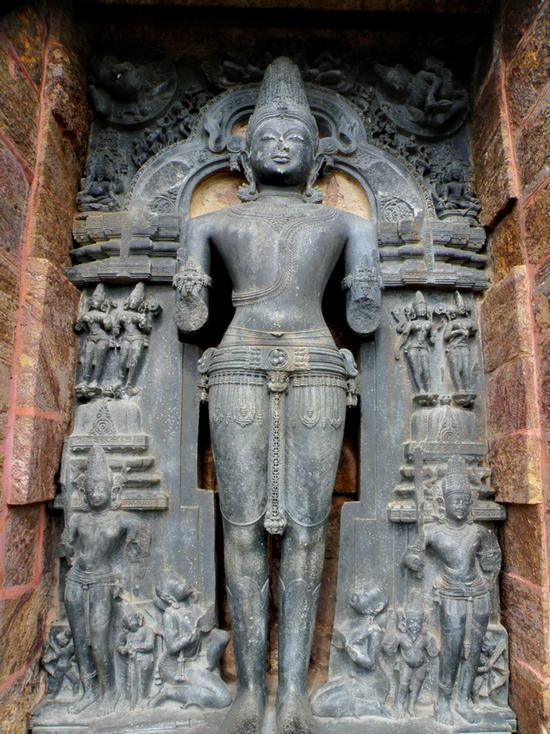 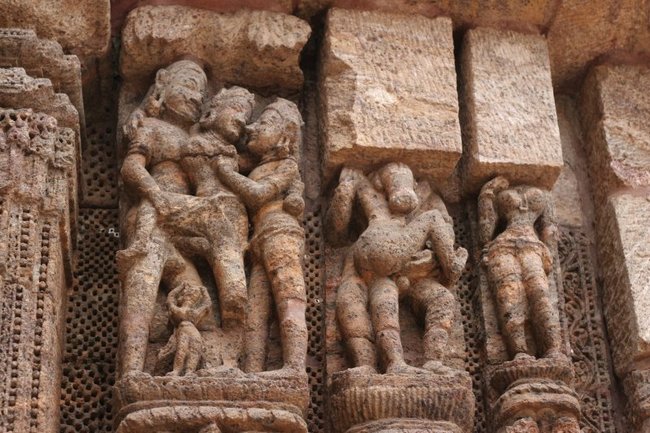 7. There are identified locations for the nine planets in the temple 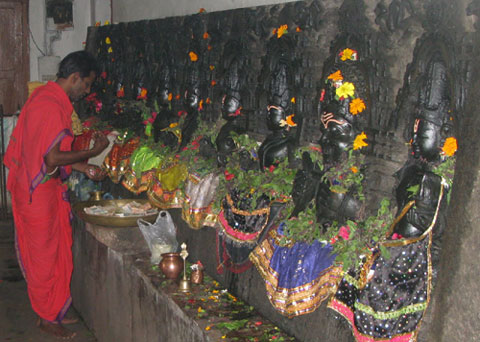 8. This gigantic chariot has 24 wheels and is pulled by the seven magnificent horses of the Sun God 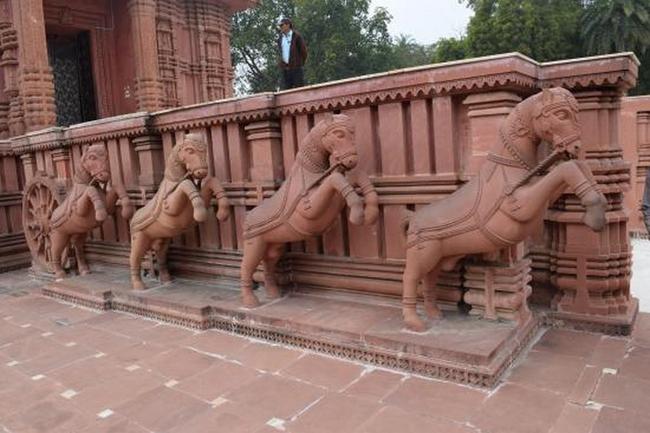 9. At the entrance, you will find two massive lions preying on a war elephant that is on top of a man. The lions stand for pride, the elephants stand for wealth and the man is consumed by it 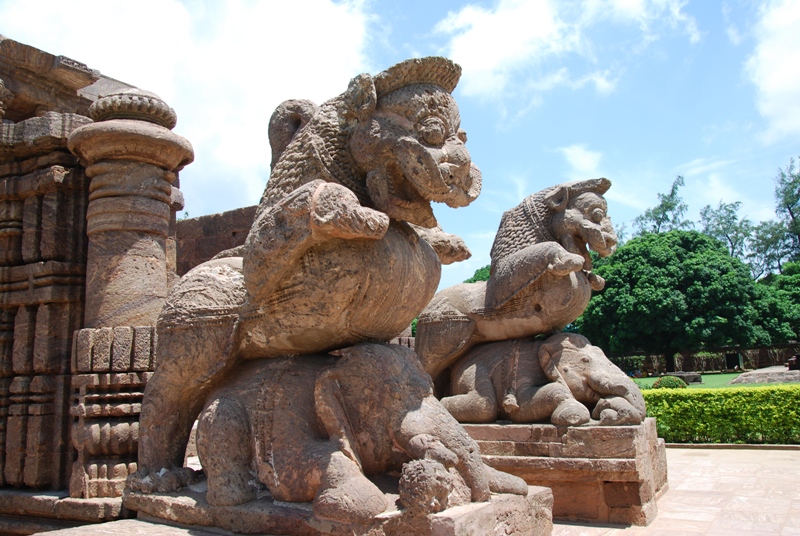 10. It is also known as a the ‘Black Pagoda’ since it is very dark in colour and the sea came right up to its doorstep when it was inaugurated 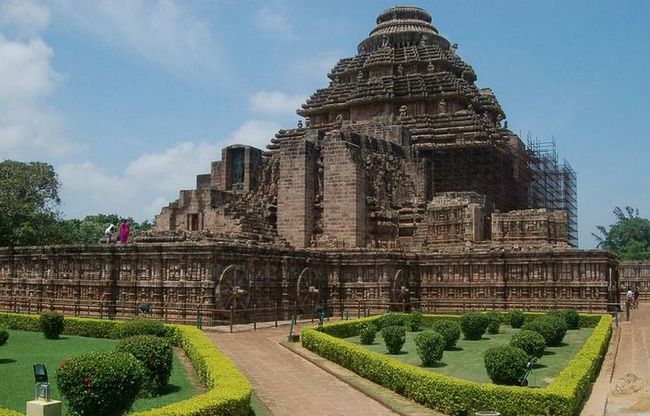 11. Initially, the idol of the Goddess used to float on magnet in air, since between every two stones of the temple there is an iron plate. The power of the magnet used to affect the magnetic compasses of ships and was later removed 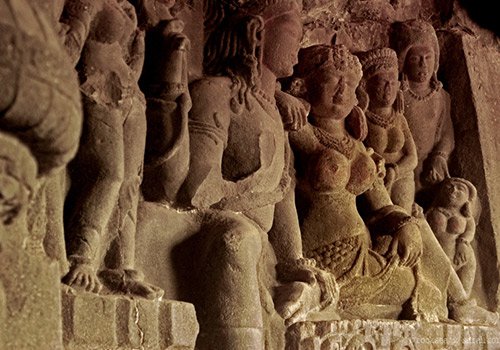 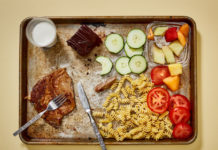