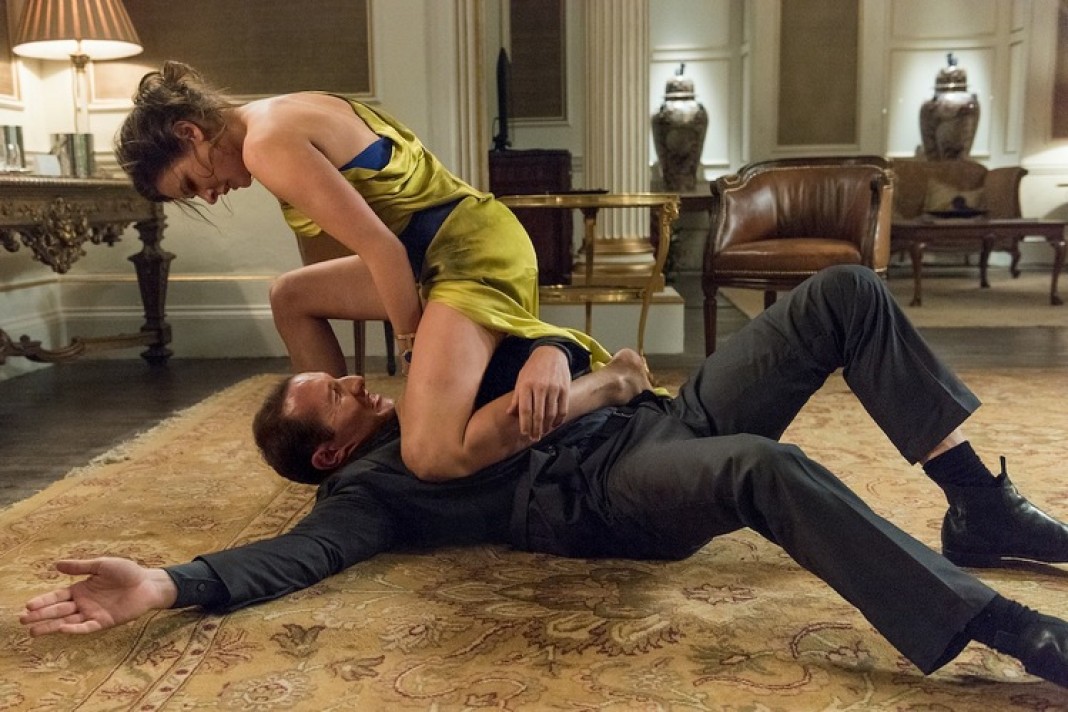 Mission Impossible 5 is all set to hit the theatres this month with Tom Cruise as IMF Agent Ethan Hunt. 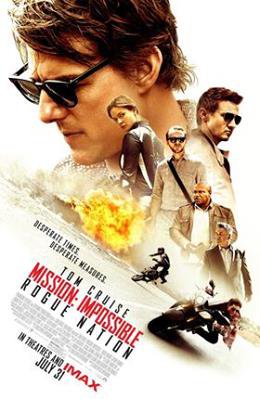 We’ve seen quite a bit of action from Christopher McQuarrie’s Mission: Impossible – Rogue Nation already, but it’s been a little broken up across all the trailers, TV spots, and stunt featurettes. Now, in the film’s first clips, we get to see a pair of action scenes all put together … well, almost. 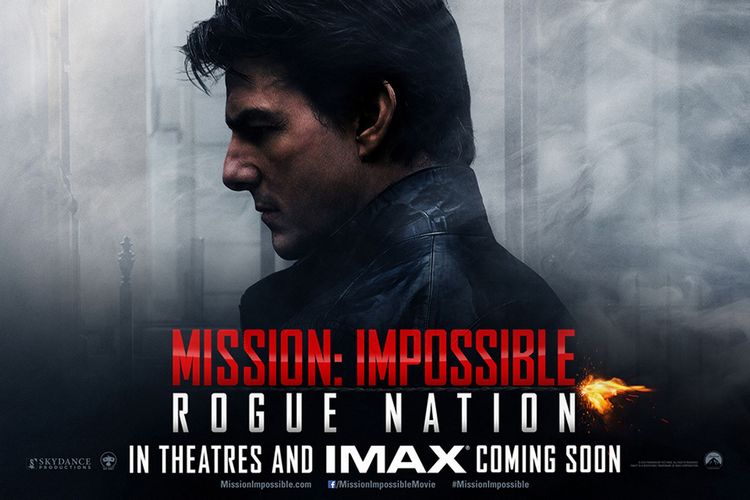 In one, Tom Cruise teams up with Simon Pegg to put their driving skills to test against a team of motorcycle assassins. 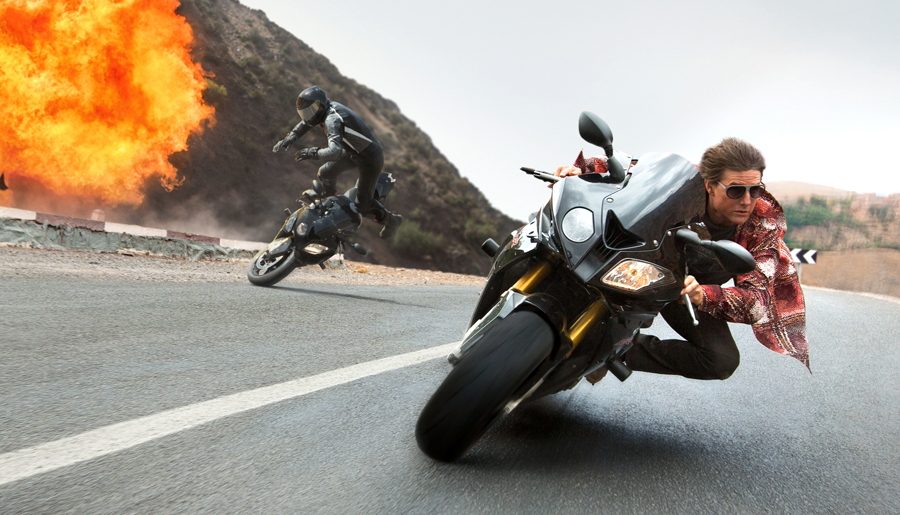 In the other, Cruise partners up with Rebecca Ferguson in order to make a rooftop escape, and unlike other action movies out there, Ferguson’s character manages to save the hero along with her sensible heels. 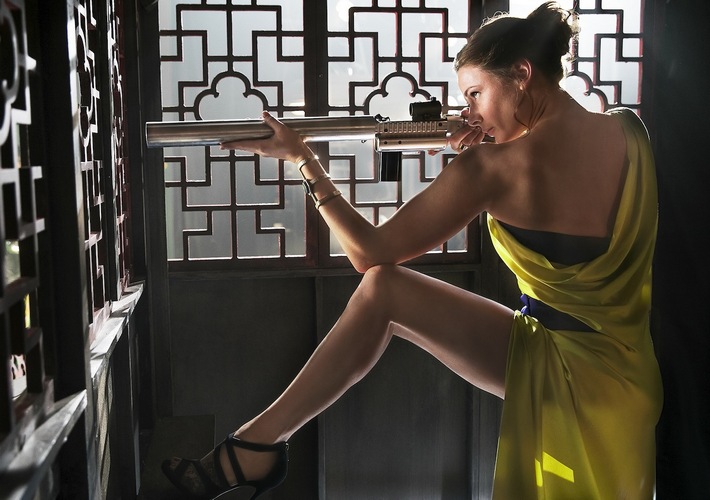 Why Do Good Guys Fall For Bad Girls?

Wonder Why Do Good Guys Fall For Those Bad Girls aka Bitches? Every time you date a girl, you either feel she’s got this attitude problem...
Read more
Lifestyle

Smoking can make people crave alcohol to the point where they become addicted to it. This might make the alcohol withdrawal stronger which can...
Read more
Blogs

Your health is in your hands! Indeed that is true. Hard for you to believe? But trust me that for time immemorial our good health...
Read more
Blogs

Fight The Monday Blues By Clicking Happy Selfies, But Avoid These Places!

Spare me the horrors!!!
Read more