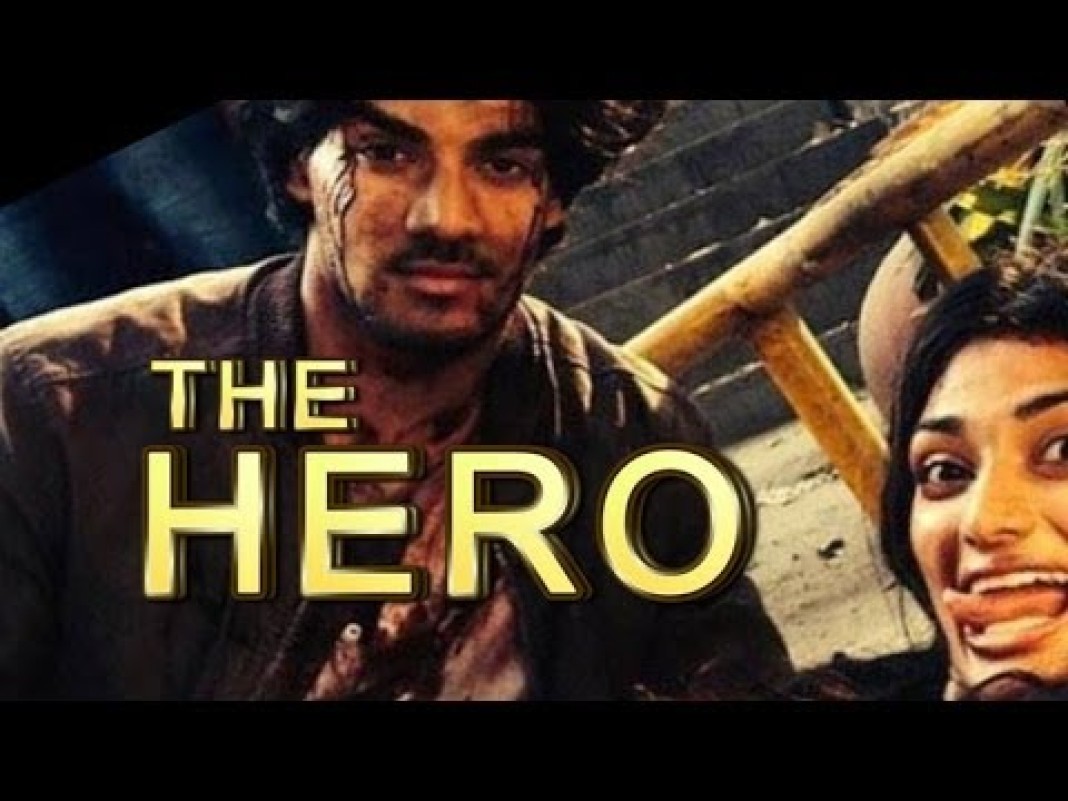 A Bollywood movie trailer that failed to catch OUR attention. Can you imagine! This, in spite of the fact that it is a launch movie for two star kids, the movie is produced by none other than Salman Khan and three, it is named after the 1983 hit cult movie Hero.

Yes, the trailer of Hero was released and I am both happy as well as sad to see it!

Pehle aap bhi dekhlo and then lemme know ke main sahi hun ya am I just so right..lols

Hero, Sooraj Pancholi sounds too much like Salman Khan haina? Is it just a coincidence or intentionally he’s made to speak this way?

Athiya looks nice and cute, but babes you really need to fix your lower lip..I felt kinda annoyed with your curvy pout. 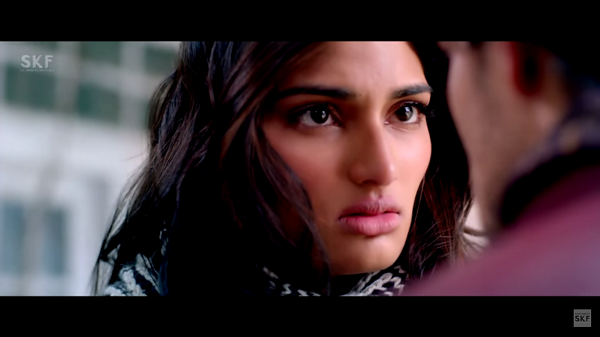 Waise..did you know that Sooraj Pancholi cried like a baby at the trailer launch..aaaawwwwww….muaaaaah cute..

Check out the video here:

The Page 3 has always been an unrealistic reality. The news you read & the ones you believe always tend to contradict. The showbiz,...
Read more
Blogs

Keep up the good work and looks...
Read more
Flicks

Sooraj or Doobta Sooraj...what do you choose?
Read more
Blogs

Imagine, what Bollywood lovers would have lost!
Read more

From playing a coy girl in Queen to a super woman in Krrish 3, Kangana Ranaut has experimented with various roles on screen and...
Read more
Flicks

‘Haider’ to be screened at London Asian Film Festival

After being applauded at various international film festivals, Vishal Bhardwaj's Haider, an adaptation of William Shakespeare's tragedy 'Hamlet', will have its screening at the...
Read more
Flicks

Watch Gippy Grewal Is Ready For Faraar. Are You?

Gippy Grewal starrer Faraar is already in news. Be it due to the stunning looks of Gippy or the vocals from Punjab's biggest singing...
Read more