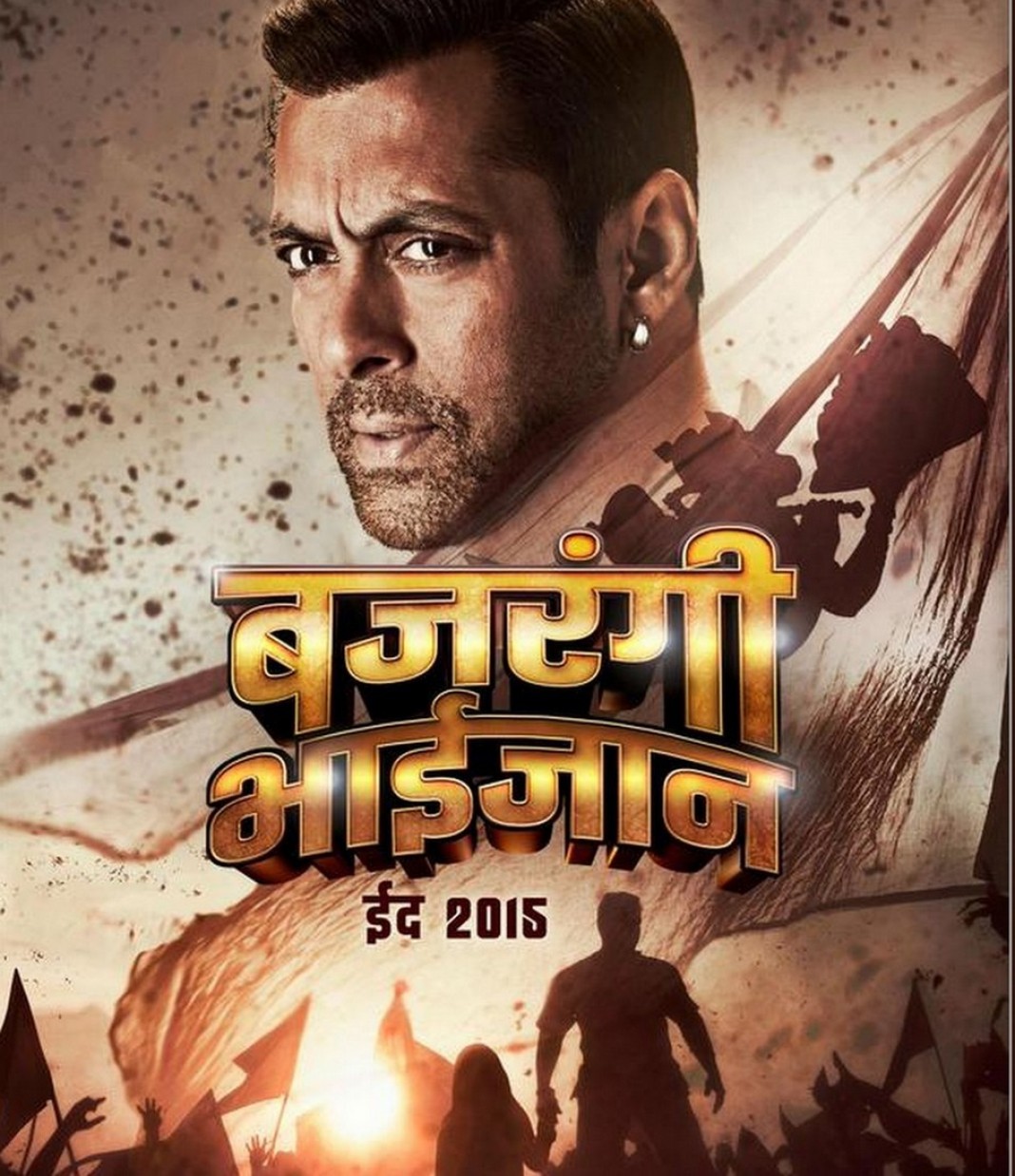 Rozas are about to get over and we are all excited about Eid. Many of us have another reason to be super charged and have booked our tickets well in advance for Salman Khan’s – Bajrangi Bhaijaan.

For all those who haven’t watched it yet, you must get your tickets booked right now! 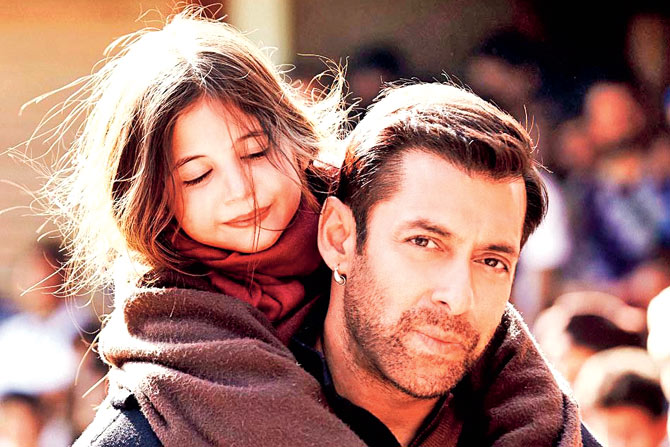 The innocent eyes of an angel-faced six-year-old Shahid (Harshaali Malhotra) leads to a man named Bajrangi cross the Indo-Pak borders in a mission to get her home. 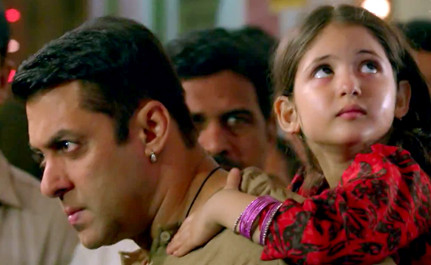 Here is yet another movie which aims at promoting peace between geographical enemies in its own way.

The comic bit is well done by Nawazuddin Siddiqui playing a small-time Pakistani journalist Chand Nawab, hungry for ‘Bariking News’ but moved beyond TRPs by Bajrangi’s quest. The screen’s alight with lovely acting, with a hilarious ‘Begum’, a child who glows and wanes like the sun, humans who treasure humanity beyond barbed wire and border guards. 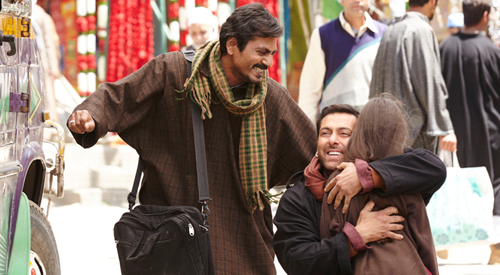 Kareena’s appearances are very limited and there’s definitely more to her than being just a school teacher. 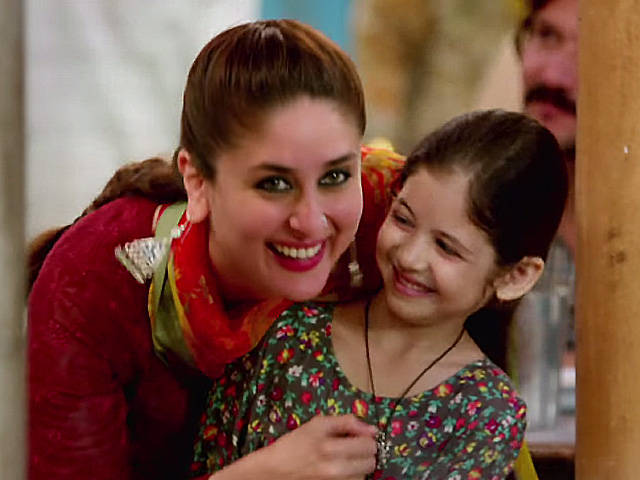 Kabir Khan charmingly uses the Indo-Pak tension without promoting any negativity and deserves an applause for using his cast very skillfully. Salman is basically used as the actor, the child artist as a superstar and the border as a door to a new world. 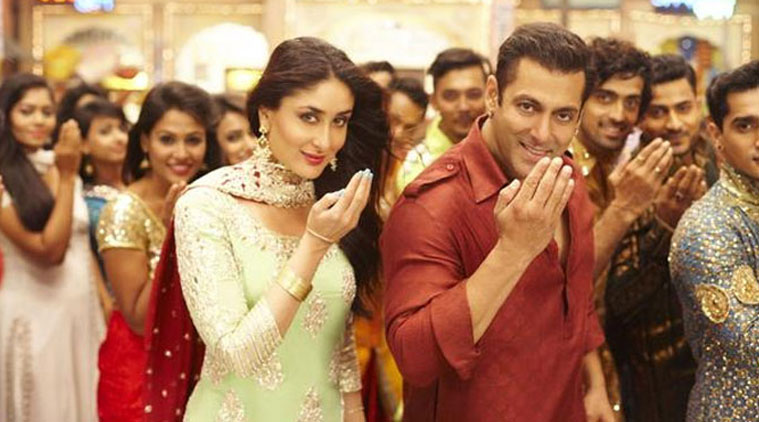 Bajrangi Bhaijaan Khurki Review is thumbs up with 4/5 ****

India faces Australia in the semi-final of the World Cup on Thursday and Virat's girlfriend Anushka Sharma has already made it to the land...
Read more
Blogs

We've all heard a lot about Kavadi bearers but do you actually know what it is and who these people are..!! Kavadi basically consists of...
Read more
Bollywood

If you haven't gone through a picture on internet that leaves with you so many unanswered question that you feel cheated, what you have...
Read more
Load more
KHURKI

Pregnant Dog Rescued After Being Buried For Two Days