My Name Is Bond, James Bond! Whoa, Spectre Trailer Out! 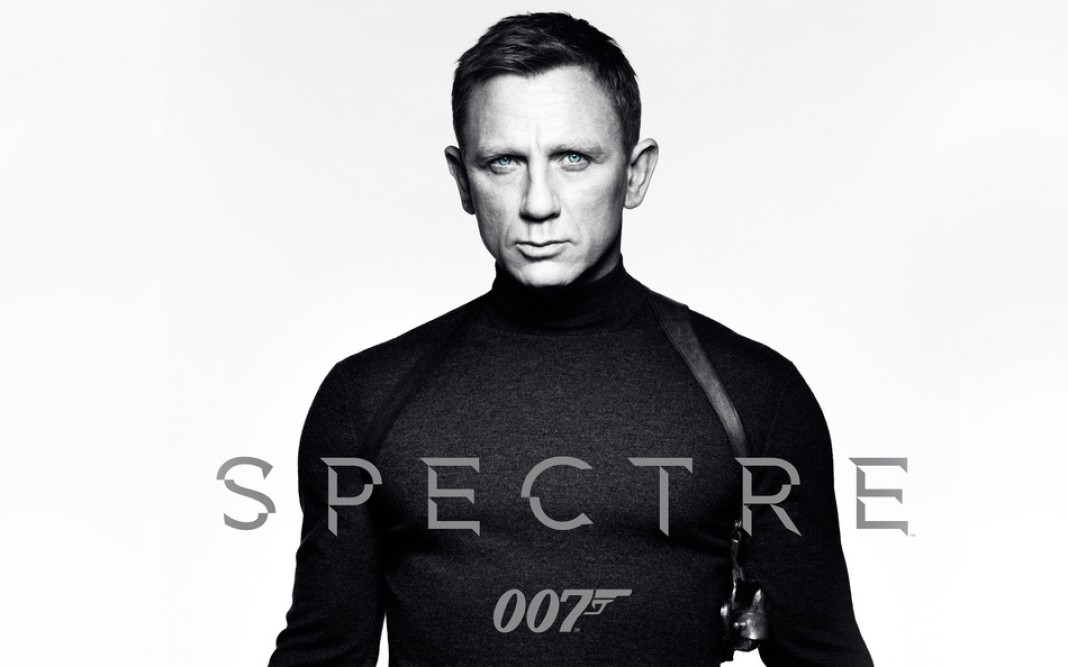 The first full length trailer of the 24th film of James Bond series is here.

Daniel Craig who will be playing Bond for the fourth time is simply nailing the role yet again.

Trailer opens with super car chase, aeroplane crashes, bullets, bombs, shady crime organisations. It’s got everything, in fact more than what you will look for in a James Bond film.

Spectre is set for release on October 26 in UK cinemas and November 6 in India. It is being dubbed in Hindi, Tamil and Telugu.

The trailer opens with Daniel Craig as Bond in Mexico City, on the Day of the Dead. The action then moves to MI6 headquarters, where Bond is confronted by Ralph Fiennes’ M.

Bond realises that he is somehow connected to this mystery, as Waltz emerges out of the shadow to address him in a familiar but sinister manner, “Welcome James, what took you so long?”

The movie that marks the return of Sam Mendes as a director after ‘Skyfall’, a cryptic message from Bond’s past sends him on a trail to uncover the organisation.

While M battles political forces to keep the secret service alive, Bond peels back the layers of deceit to reveal the terrible truth behind Spectre.

Sherlock star Andrew Scott is also seen in the trailer.

#Spectre looks fantastic, but it’s one of those trailers that leaves you wondering why they don’t just show the whole film…

#MulsanneSpeed launched in #Spectre, a hue inspired by alligators with hints of gold and green – seen here in Miami – pic.twitter.com/LhZ1rPDhMT

Can’t think of anyone who can carry negative roles better than Christoph Waltz and Andrew Scott. Can’t wait to see them together! #Spectre

Inuit leaders have given various facts about the changes in the climatic conditions of the earth. Inuit people are indigenous people living a life in...
Read more
Blogs

I love summer! A statement seen by most to be dripping with sarcasm. And immediately followed by the question: How can somebody love this...
Read more
Blogs

10 Worst Aircraft Hijacks You Should Know About!

Hit Next If You Want To Read More... Aircraft hijacks are not just a Hollywood thing. They happen for real and can be the worst...
Read more
Bollywood

While we are still reeling under the hangover of Tanu Weds Manu Returns, the reigning Queen of Bollywood Kangana Ranaut is all out to promote her...
Read more
Lifestyle

Blamed For Something You Haven’t Done? This Is How You Deal With It!

Life is unfair? Wait till you get blamed for something you haven't done. Making someone believe that you are innocent is not easy, no wonders...
Read more
Load more
KHURKI

The Queen of English too...
Read more