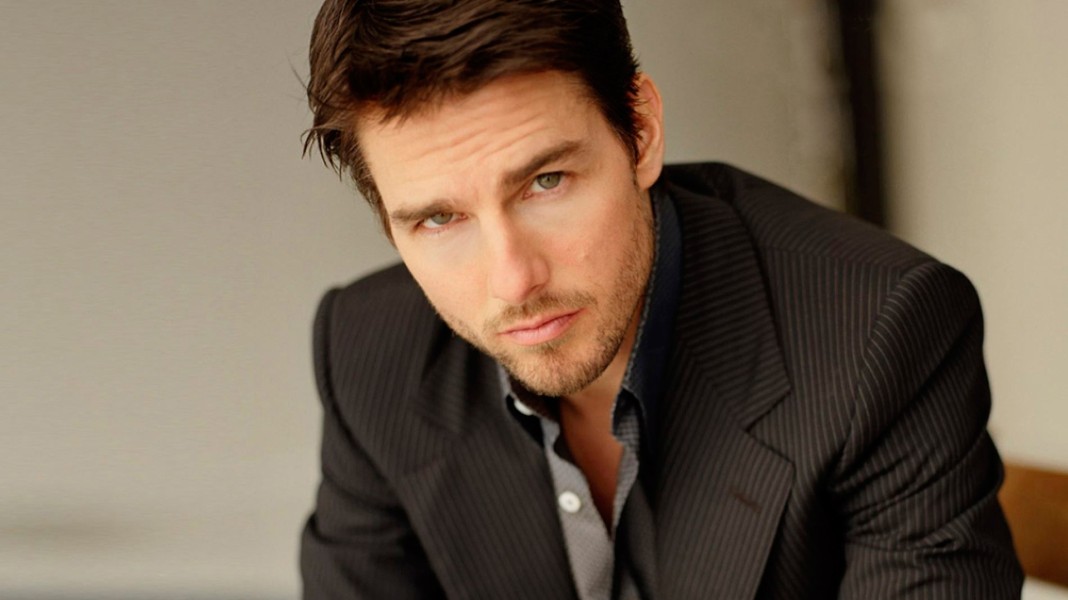 Hollywood actor Tom Cruise’s connections with the Church of Scientology, which has a lot of celebrity followers, has been revealed.

A source said that Scientologists run the 52-year-old actor’s life, adding that they are obsessive, and he is brainwashed by them, Us Magazine reported.

Another insider added that ‘The Edge of Tomorrow’ star has minders with him at all times and he’s rarely in touch with family members who aren’t Scientologists.

HBO documentary ‘Going Clear: Scientology and the Prison of Belief’ suggested that church leaders control Cruise’s love life and helped to facilitate the breakup between him and former wife Nicole Kidman.

The Church, for its part, calls such allegations “absurd” and categorically quashes the claims made by former members in Alex Gibney’s documentary.

Sometimes life is hard enough to take away all the positive feels. And all you are told is look for the positivity inside you....
Read more
Featured

So you wanna open a bottle with your teeth? https://youtu.be/0OKPMXu96gI Most people, when they lose a tooth, have to go to a dental implant dentist austin...
Read more
Bollywood

Aamir Khan was moved after watching the National Film Award winning film Court. He found it relevant and poignant. “I found it very moving and...
Read more
Load more
KHURKI

Some of the biggest hit movies of our times did not actually start off with their present names. And some of them are so...
Read more
Humour

Every teenager has some secrets, which are so important for them that they can even hire CIA to guard those secrets. But in reality, they are not...
Read more