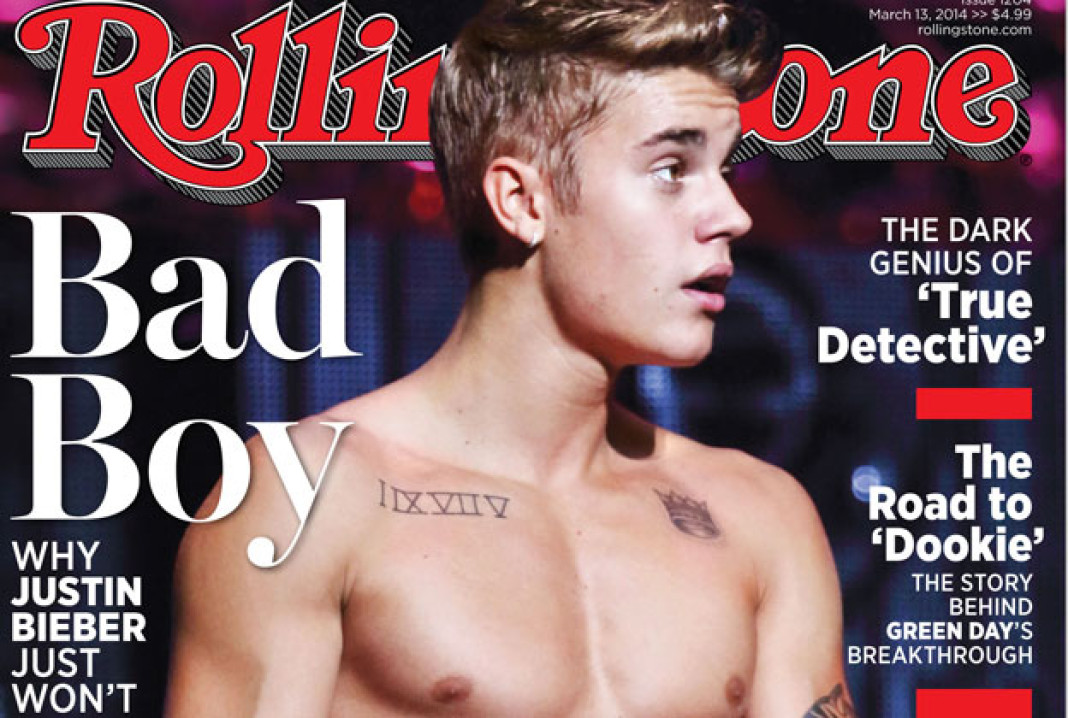 Pop sensation Justin Bieber has settled a lawsuit filed against him by a Miami photographer named Jeffrey Binion in 2013.

Jeffrey previously sued Justin, 21, and his bodyguard Hugo Hesny, claiming Hugo and other bodyguards attacked him outside a recording studio in Miami in June 2013.

Jeffrey’s attorney Mark DiCowden confirmed the settlement between his client and the Never Say Never singer.

While Jeffrey’s case has been settled, Justin is still facing another lawsuit filed by another Florida photographer named Manuel Munoz back in 2014.

Manuel claimed in his suit that he was locked in a subway restaurant’s restroom and was beaten by Justin’s bodyguard after he tried to take photos of the singer.

Check out this hate video of Justin Bieber: Oh Baby Baby, you’ve got loads of hatred for people…

Michael Schumacher Assets ‘He Won’t Use’ On Sale

Michael Schumacher's wife has sold his £25m jet and holiday home after reportedly accepting that the racing driver will never fully recover. The Formula One...
Read more
Flicks

Paul Walker loved his cars, every body knows that. So, it's obvious that his family is trying to protect his assets after his death. Paul...
Read more
Flicks

The 68th Cannes Film Festival concludes Sunday with the awarding of its top honour, the prestigious Palme d’Or, as well as a handful of...
Read more
Blogs

Watch And Don’t Tear Up Like Me: Love Is Needed!

Punjabis are the only people who not only sportingly take a joke on themselves but can be expected to tell you two jokes about themselves for...
Read more
Bollywood