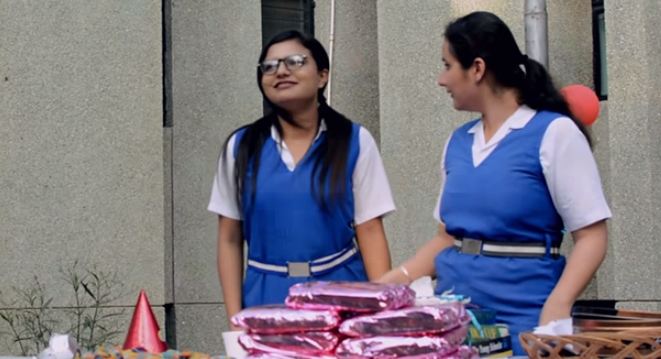 When life gives you a moment where you skip a beat, never ruin it for anything. Sometimes you end up waiting so long that its too late. Such moments are quite common during our school days. This documentary directed by Dilip Kumar, is one such film. All made by first timers, the film is as fresh as its team and comprises of talented youngsters giving their career a wonderful start in the field of Entertainment.

Written & produced by Supreet Sidhu film will take you back to your school days. Love is at its innocent best when it happens during the school days. But at times the mistakes made in those days remains with you forever. But all you have to do is ask for ‘apology’!

Azhar chronicles the life and times of the former Indian cricket captain, through his colourful journey. https://www.youtube.com/watch?v=aC3GwyLmZQE From international cricketing successes to controversial detours in his...
Read more
Blogs

This will be the first execution related to the 1993 serial blasts, in which over 250 people were killed.
Read more
Blogs