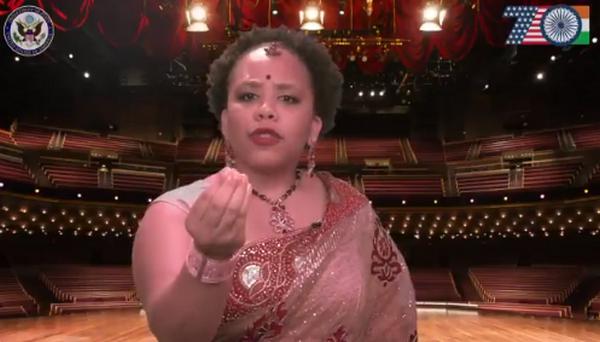 Though we celebrate 100 years of Bollywood yet it struggles for its real name, the identity crisis no one talks about. Even the fraternity seems to be not bothered about it. Well there is a reason why no one cares, as even with all its flaws bollywood is quite impact full.

Don’t go by our words, but we all know how big of an industry bollywood has become. And world wide recognition of ours is on another level. And we have a fresh baked proof of it in this video ft. US embassy officers in India.

These official seems pretty excited about working in Bollywood as they are officially sharing their audition tapes on social media platforms.

If you were a #Bollywood director, which of these 3 would get a lead role? Watch their audition video and let us know! #USIndiaDosti🇺🇸🇮🇳 pic.twitter.com/6WH4BA0Gq8

Whom would you cast?

The combination of the love for Bollywood and fondness for travel is a sureshot winner. The VETA event, with ample support from Taiwan Tourism,...
Read more
Khurk

Who Is Manish Paul Getting Clicked With? Check!

Why Udta Punjab Is A ‘Big Risk’ For Alia Bhatt?

There can be no one like him ever!
Read more
Blogs

In his second speech in Parliament in three days, Rahul Gandhi took up the cause of net neutrality today accused the government of "carving...
Read more
Blogs

10 Reasons Why Your Sister Is Your Best Travelmate

Am planning my next. Are you??
Read more
Bollywood

Almost everything is superb in Tanu Weds Manu Returns! It’s funny, eclectic and wondrous. If the spin of the story is fabulous, the performances deserve...
Read more