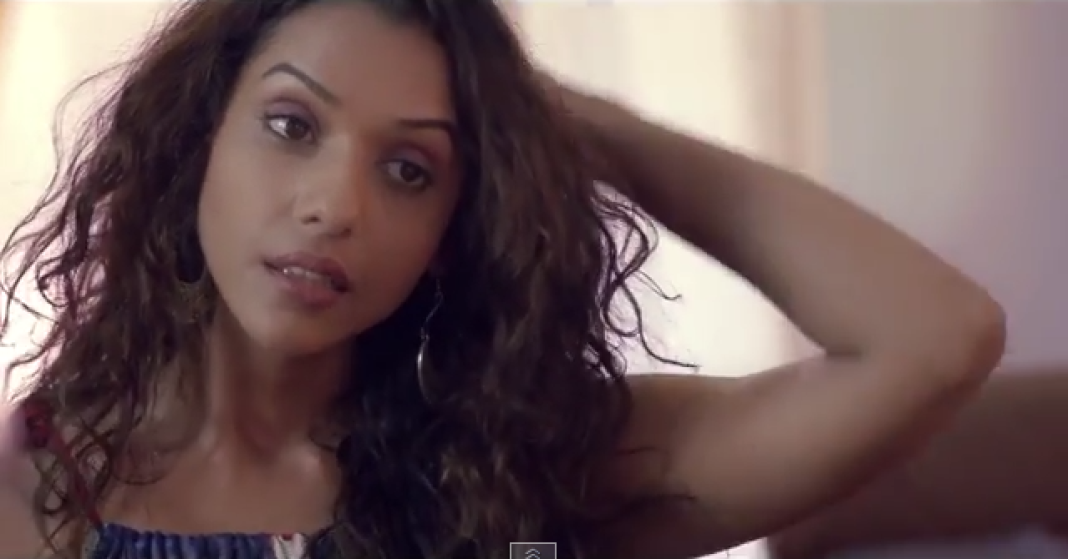 A must-watch advt featuring a lesbian couple giving great message that “Love has no gender” and it’s not at all inappropriate.

This commercial has been created for Anouk ethnic apparel and is a part of the brand’s “Bold is Beautiful” series. This one is titled “The Visit”.

This touching advt shows a conversation between a lesbian couple, like any other. It beautifully involves the nervousness, excitement and anxiousness of a girl introducing her partner to her parents and preparing to meet them. This is one of the first advt featuring a lesbian couple to have been made and then to go viral in India.

Khurki hope such advt makers keep supporting such social issues in addition to the brilliant entertainment!!

Now let’s see how Twitter is reacting to this:

Indian advertising has come of age. “India’s first ad featuring a lesbian couple deserves a thumbs up http://t.co/fYsQPXYLpW via @htTweets“

Not many knew much about Neerja Bhanot before director Ram Madhvani's film Neerja. He brought to us this bravery story of 23-year-old woman who sacrificed her...
Read more
Blogs

Nothing is going well with Mr Perfectionist since he commented on the debate whether India was becoming increasingly intolerant. Still recovering from the fallout...
Read more
Blogs

You'll be crazy to be thinking of buying it!
Read more

A Lesbian Relationship Is Better! Let’s Tell You Why…

But singer-rapper Hard Kaur has left shocked everyone with her derogatory behavior at a recent event. She went on record with her feelings about Sunny Leone. Check...
Read more
Blogs

What Drives And Defines A Pied Piper? Be Like Him…

Everyone wants to be liked if not loved, but it's really hard to point out what exactly it takes to be more "likeable". Is it some...
Read more
Bollywood

Both the youngsters are quite promising!
Read more
Flicks

Do You Love A Videshi Or Local Girlfriend?