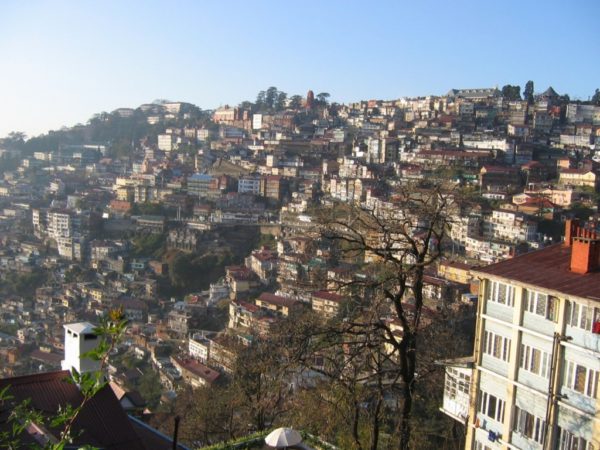 SHIMLA: Nearly 90 per cent of buildings, mainly houses, in rural areas of Himachal Pradesh do not follow safe construction rules. In Shimla, 83 per cent out of a sample of 300 selected buildings are highly vulnerable to collapse if there is a major earthquake.

This is the frightening reality of a performance audit on disaster management, with specific focus on earthquake and fire, conducted by the Comptroller and Auditor General (CAG) to ascertain the state’s preparedness.

It said construction of houses in urban areas is regulated by the provisions of the Town and Country Planning Act, the Municipal Corporation Act and local bodies’ regulations and building bye-laws.

Himachal Pradesh is prone to various types of disasters. The central government has identified 25 types of hazards to which the state is prone.

Shimla April, 1; A report by the Comptroller and Auditor General of India (CAG) has warned that Himachal Pradesh could fall into a "debt...
Read more
Himachal

Shimla, August 18: Antique ashtdhatu idols, valued at several crores in the international market were stolen from the ancient temple of Shirgul deity in the...
Read more
Himachal

Churah MLA Hans Raj Profile Hans Raj is the Churah MLA. He is the son of Shri Nirmal. He was born on 24 April, 1983 at...
Read more
Load more
KHURKI