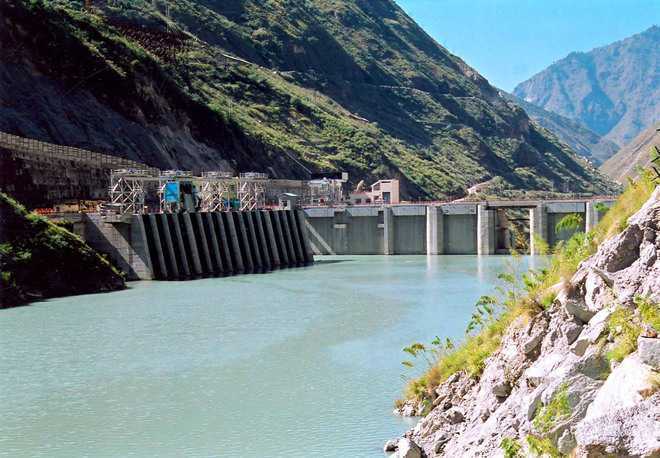 Shimla, Sep 18: Independent power producers have taken a strong exception to the Himachal Pradesh Pollution Control Board (HPPCB) forcing them to obtain no-objection certificate (NoC) for mini hydropower projects of less than 25 MW, which have been exempt under the “white category list of renewable energy” by the Ministry of Environment and Forests.

Despite the Central Pollution Control Board (CPCB) directive to all state pollution boards to this effect on January 18, 2017, the HPPCB continues to harass power producers by putting the projects on hold for years, they allege. The power producers are now pinning their hope on the Cabinet, which is likely to meet under chairmanship of Chief Minister Virbhadra Singh here tomorrow, to take a call on the issue.

Power producers stress the Pandya Panel, constituted by the Power Minister, has recommended to the Central Government to declare all hydropower projects, most of them located in the Himalayan states, as “renewal resources on the line of solar and wind energy to revive hydropower for sustainable power production in the country”.

Officials say Additional Chief Secretary (Power) Tarun Shridhar had constituted a high-powered committee recently, seeking suggestions from power producers to revive the sagging hydropower sector in the state.“We expect that the matter related to clearance to hydropower power projects of less than 25 MW capacity, which are placed in the white category list, will be placed before the Cabinet tomorrow”, they add.

Sources say the state pollution board has already come under the scanner of the National Green Tribunal as “certain key officials have been ruling the roost in key project areas and industrial belts of Baddi, Amb and Una well over decades as they are neither transferred nor brought under the state vigilance’s scanner.

Shimla, June 3: The Himachal Pradesh High Court has directed the state to take all possible measures to regulate and manage traffic issues in...
Read more
Himachal

Shimla April, 20; The Enforcement Directorate (ED) today refused to give any assurance in the Delhi High Court that it will not arrest Himachal...
Read more
Himachal

With culling of monkeys yet to begin despite almost a year since they were declared vermin within the Shimla Municipal Corporation, the state government...
Read more
Himachal

Shimla, Oct 31: BJP chief Amit Shah today lashed out at the Congress alleging the party had "sullied" the image of 'Devbhumi' Himachal by...
Read more
Himachal

Bargaining is undisputedly the birth right of every woman. Nothing wrong with it, right? They are simply so good at bargaining and making the "Bhaiyya" cut the rates. All those...
Read more
Videos

At a privately-owned wildlife park in South Africa, you get to meet Or Lazmi has integrated herself into a group of four of lions. Having...
Read more
Go to mobile version