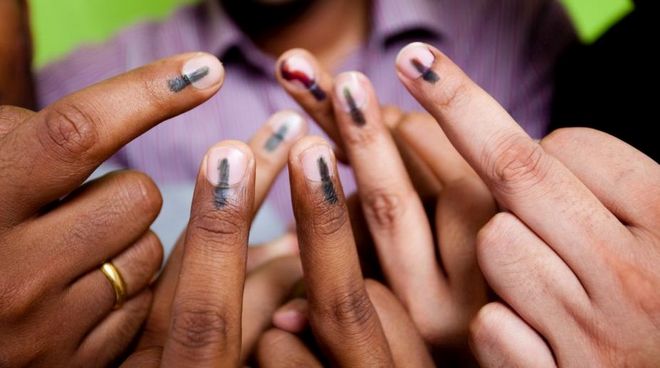 “The lists were resulting in rumour mongering and confusion, so the party has decided to file a case,” he said.

Rana said strict action should be taken against the those who are indulging in such activities ahead of Assembly polls.

“State BJP chief Satti has also issued stern warning that if any leader or worker of the party is found indulging in such activities, action will be taken against him as per party rules,” he said.

“The party chief has also constituted a five-member committee of IT Cell that would monitor all information pertaining to the BJP shared on social media,” Satti said.

Shimla, Aug 31: The chorus in Congress for the leadership of Virbhadra Singh is growing, with one minister on Wednesday demanding that the party...
Read more
Himachal

Shimla, June 1: Running two years behind schedule, the Kiratpur-Nerchowk four-laning project being executed by the National Highways Authority of India (NHAI) at a...
Read more
Himachal

As many as 180 labourers lost their earnings and were rendered homeless after their hostel was gutted, along with a nearby timber depot, causing...
Read more
Himachal

Shimla, July 4: The families of 24 students of a city engineering college who drowned in the Beas river in Himachal Pradesh in June 2014,...
Read more
Load more
KHURKI

What happens when three hot Punjabi babes go crazy while playing some rocking Punjabi music....?? You gotta check out this video to know how it...
Read more
Blogs

So you gave your number to a pretty girl you met at a party last night. You guys had fun and she looked really...
Read more