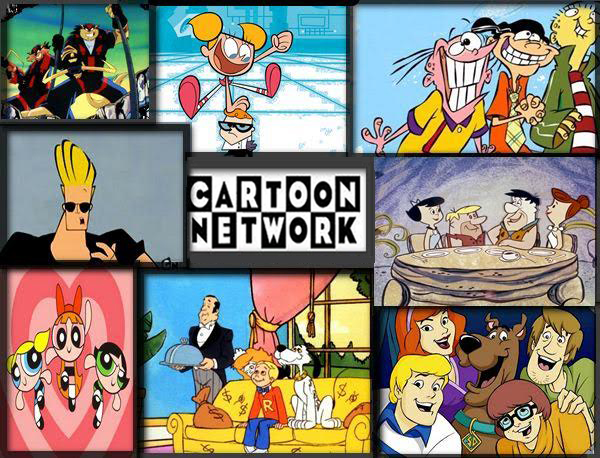 Few TV shows are good. Others are best. Rest fall into the cartoons category. Those were the days we could wake up early mornings on Sunday just to watch Tom & Jerry Kids. Many 90s’ shows were quite popular abroad & a major success in India as well. They have played very important roles in our lives and taught us various things.

Let’s see how many of us connect with these cartoon images..? 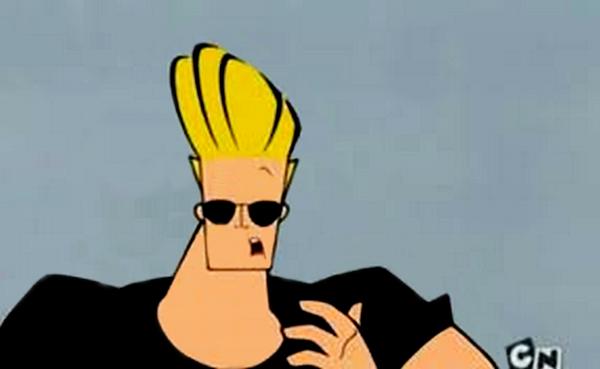 You try flirt and fail. That’s all Jhonny Bravo was about. 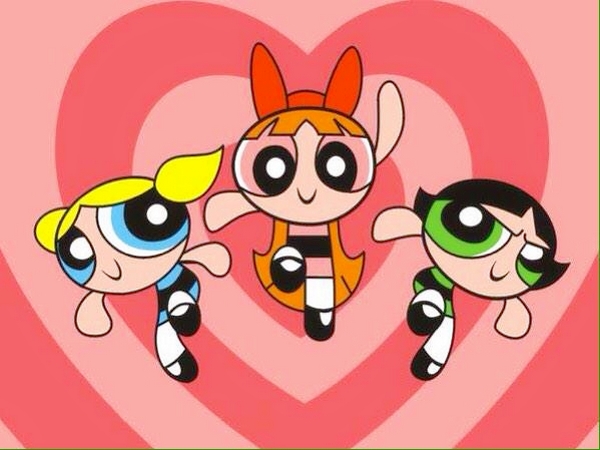 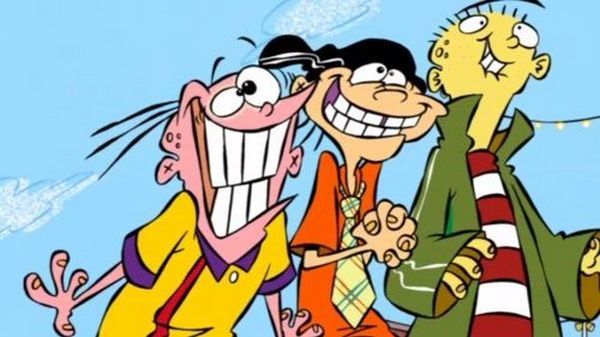 Stupidity was cool and fun, because of these guys.

No matter what, you will do anything and everything for your master. Had Google, even before it was invented. 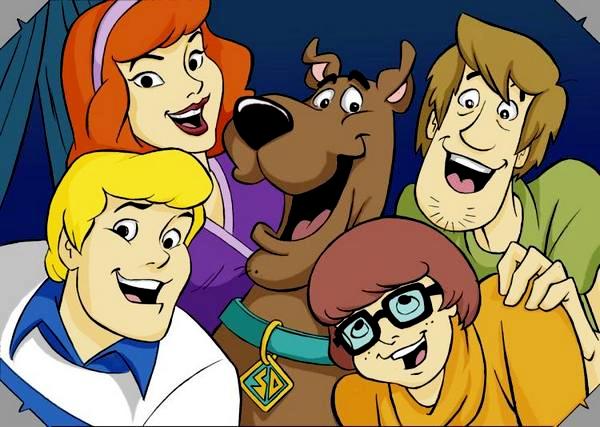 Scooby Dooby Dooooooo! Where are you…

The ultimate modern and far ahead from its time family. 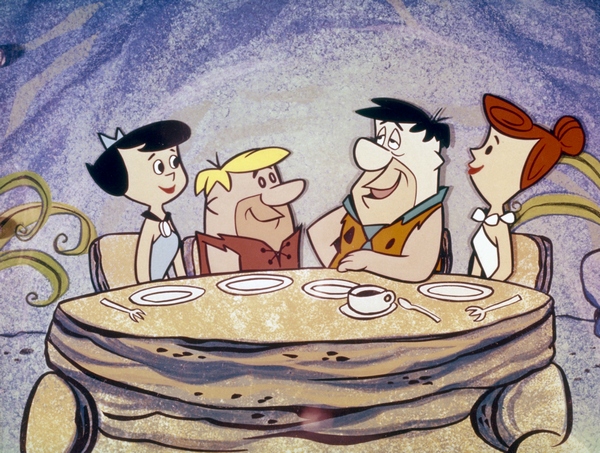 The rural and far before time family. 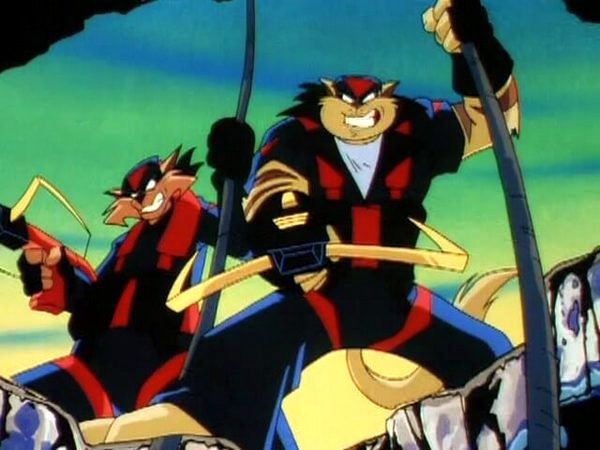 No I am not a cat person, but hell yeah a swat cat person! 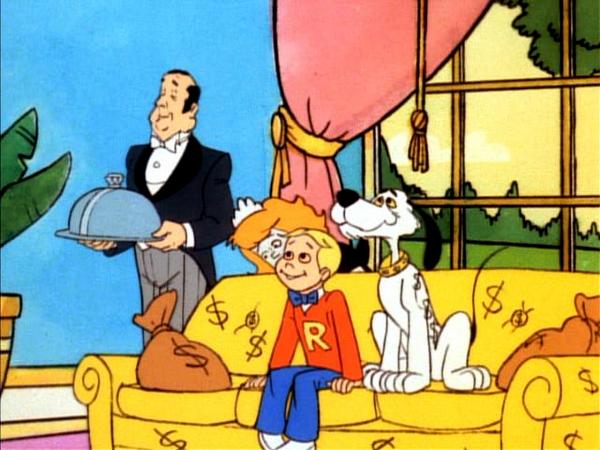 The richest person ever existed. And of course how can you forget the dog, Dollar.

If you never wanted to own that Mask, you were never a true friend.

Tittle song of this show is something I can still sing by heart.

The man who made me ate spinach. For once, even my mom liked the cartoon. 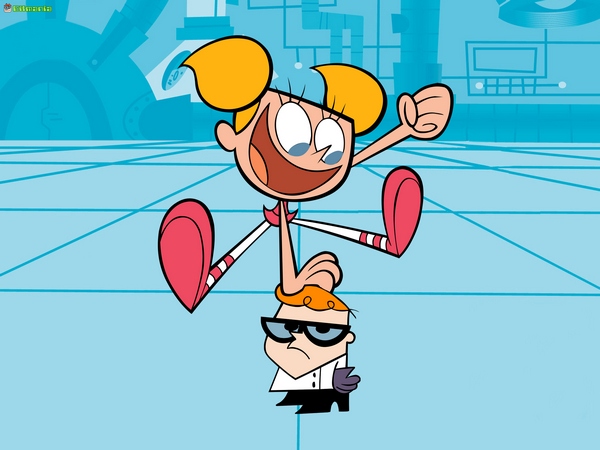 Wasn’t this a journey back in time? Not just time but absolutely amazing time we have spent. Cheers to the childhood of 90s.

Hacks aka Jugaad in India, but hey, it is not just the copyright of Indians to be good at Jugaad. There are many people...
Read more
Featured

The good old 90s! What an era it was. Spending loads of time on what you loved the most. Let me put it right,...
Read more
Humour

Dabbang actor Salman Khan, who is known for doing things 'hatke',  has done yet another 'hatke' thing. For the promotion of the biggest film expected...
Read more
Lifestyle

Plan A Visit Now, After Knowing These Things About Chamba

Himachal is known for the historical architecture of the temples, forts & tombs. But there is one more place a place with a well...
Read more
Blogs

For those who never had the chance of reading such holy books due to the language or time barrier, we are at your service. When...
Read more
Load more
KHURKI

And, we are back with our next set of OMG Facts and Khurki can bet on it that you didn't know this about Albert...
Read more
Lifestyle

A lesson for all the others to emulate...
Read more