A lot has been happening over the years in Bollywood and we all know that everything that happens in b-town is always for a reason!! 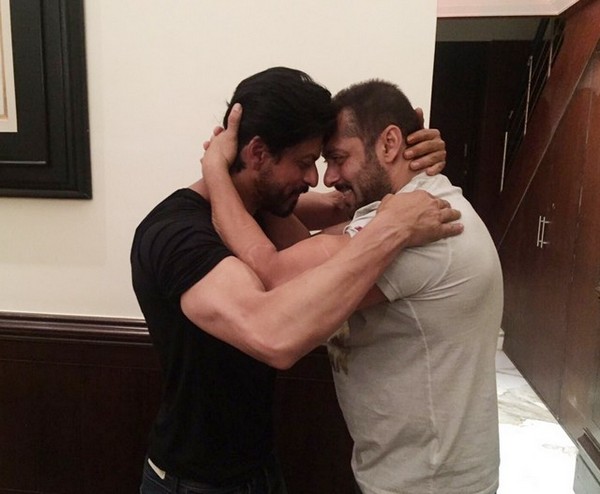 Many photographs,MMSs and videos get leaked and overnight stars are born.Agreed?? There’s rarely a chance when the PR team isn’t aware that something like this is about to happen.Most of the times,such a situation is created…especially when media is seen in good numbers.And well..it happens..and ultimately media gets abused for representing the so called decent celebrities in an inappropriate way.

Most of these videos get viral and we see things that probably we shouldn’t see but well none of the things get out of one’s bedroom without their intent.We know that people get cheated in relationships and we also have seen many cases where video tapes of some intimate moments have been circulated on social networking sites.But is that a case with our celebrities too? Do our celebrities not realize that making such videos or MMSs can spoil their reputation big time? 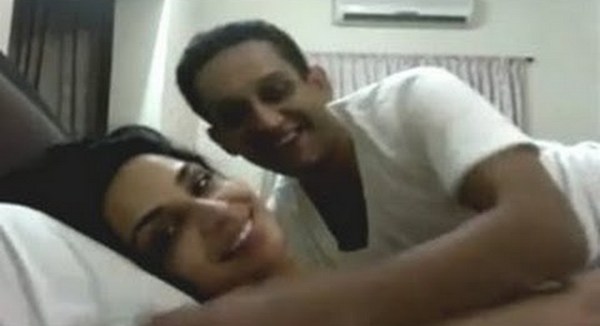 Well for all that’s said,seen and heard,here’s a look at Bollywood’s most controversial videos that went viral :

There will always be a squabble whether these Bollywood actors had been unfortunately acquainted with the seedier underbelly of the virtual world or was it all for fame and fortune that these controversial videos were made!

The combination of the love for Bollywood and fondness for travel is a sureshot winner. The VETA event, with ample support from Taiwan Tourism,...
Read more
Lifestyle

Wow, somebody is reacting to Self-itis after all...
Read more
Flicks

Kareena Kapoor may be turning 35 this September, but this Bollywood actress still has the charm to seduce young heroes. The actress will be seen doing...
Read more
Flicks

And, Mummy Takes Oath To Rule Over Tamil Nadu Again

And, J. Jayalalithaa in back in the saddle. Jayalalithaa, dressed in a green saree, took oath as Tamil Nadu chief minister in the centenary hall...
Read more
Bollywood

Nando's, we all love! But this rapid order of everything on the menu is ridiculous...You all will get hooked to this rapper who showed...
Read more