According to reports, everyone’s favourite female laughter bomb Bharti Singh is engaged to her long-time boyfriend. And, the marriage is also on the cards very soon.

Don’t know whether it’s true or not!

There were a lot of rumours circulating about Bharti tying the knot with Harsh Limbachiyaa next year. The two are reportedly engaged and he has gifted her a diamond ring as well. 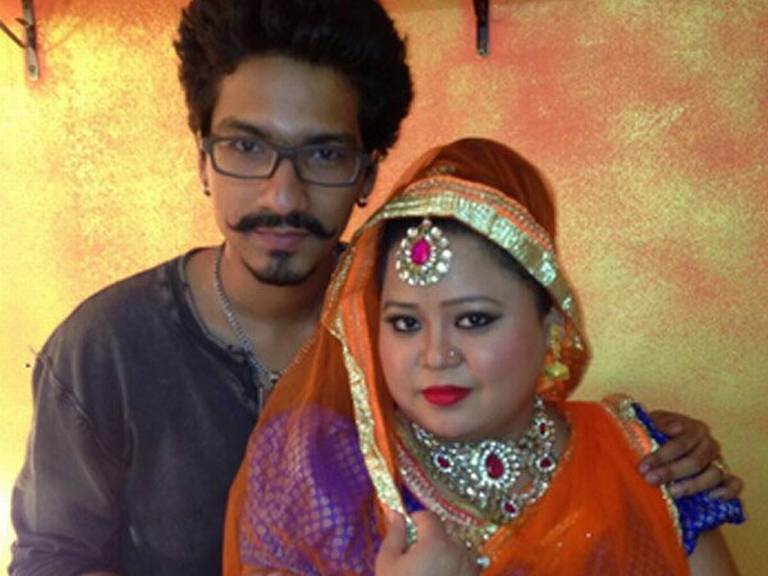 Harsh Limbachiyaa is a writer for various comedy shows and now happens to be someone special for Bharti Singh Lalli. Bharti has been denying her affair with Harsh for a long time, but people at Comedy Circus are aware of their relationship.

Here are some pictures of both of them on their respective Instagram pages: 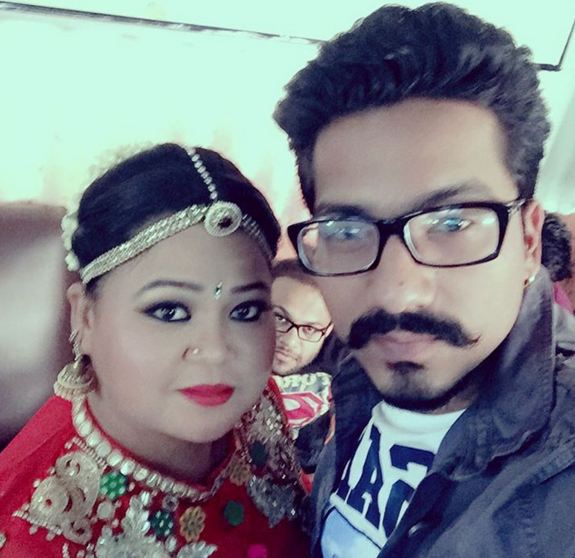 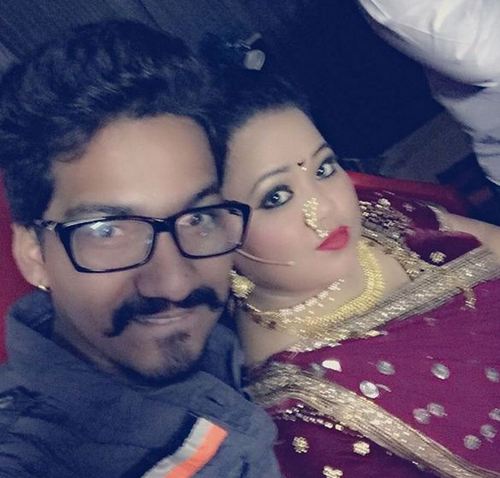 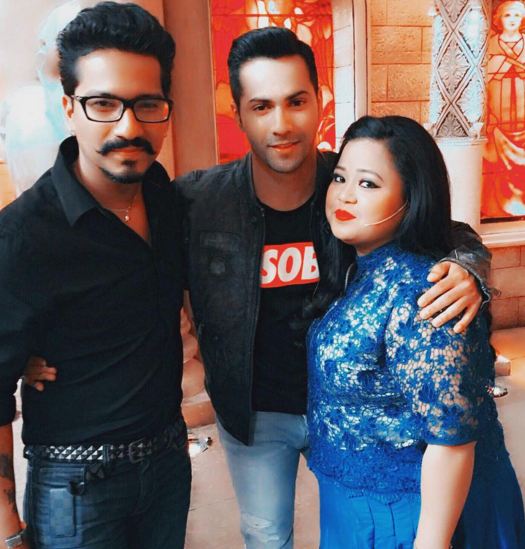 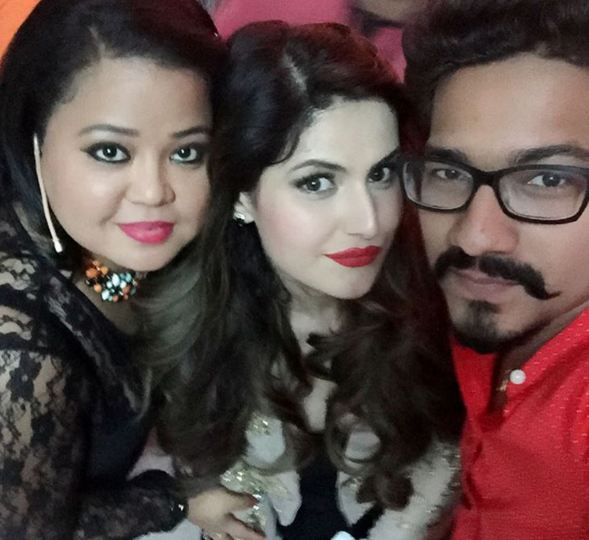 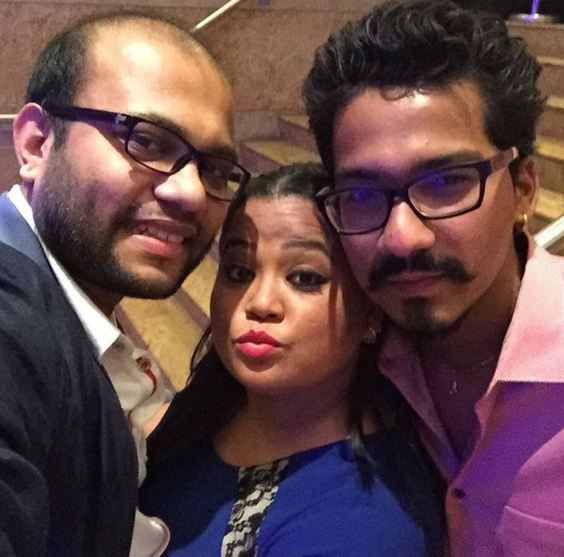 Clearly, seems like there is something going on between them.

Also Read:Kapil And Team Is Back With New Show On Sony!

Social Media Marketing for Franchises is Meant for Women

Mobile Marketing is Said to Be the Future of E-Commerce

Entrepreneurial Advertising: The Future Of Marketing

Why can't he keep his mouth shut!
Read more
Bollywood

We have all seen Dil Dhadakne Do and are familiar with the antics of the Mehra family. Now, here comes the million dollar question. What if...
Read more