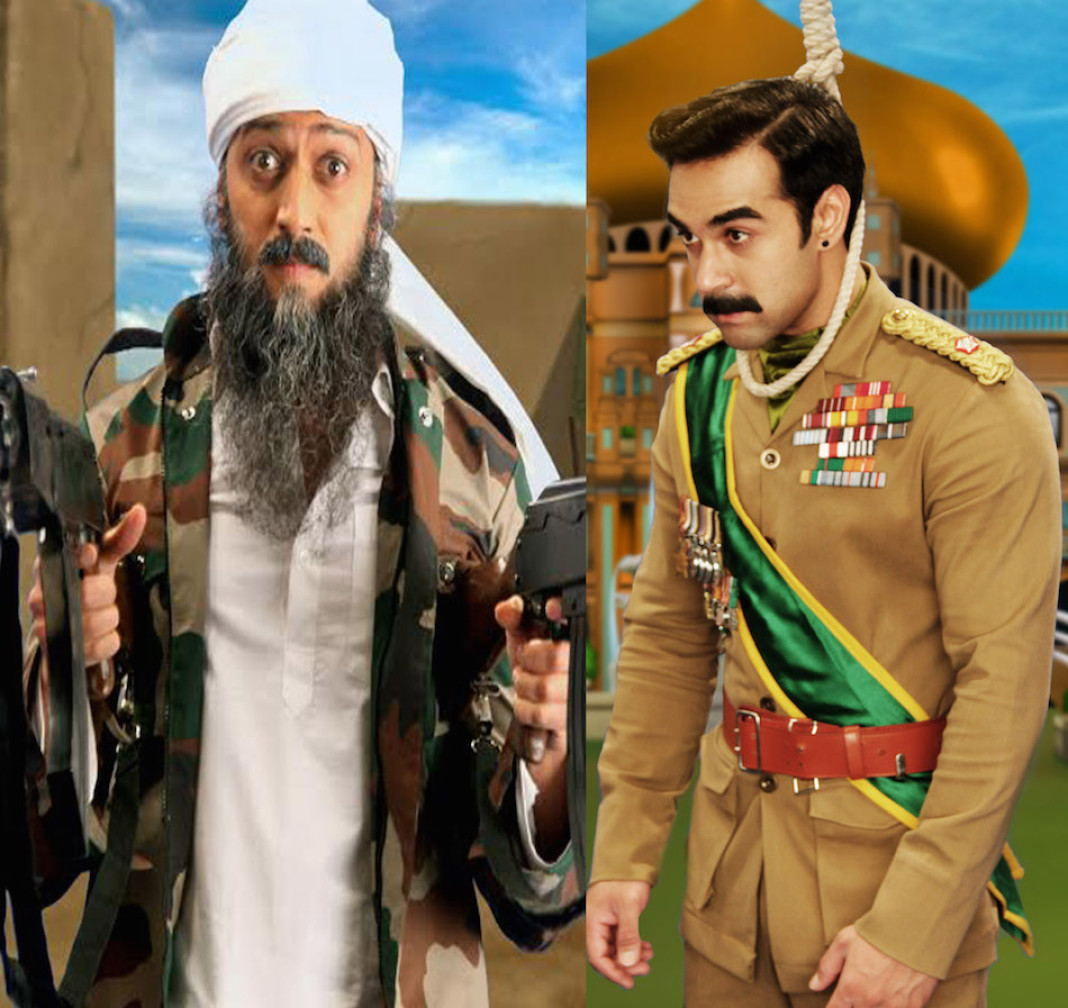 Everyone is excited about this new movie Bangistan – a film about two terrorists.

And after the release of a soulful remarkable song Maula, the makers have come out with a rap. Now, what’s their to be highlighted in a rap, you would ask?

This absolute hilarious video is the combination of strong punches, amazing music, interesting rap and full of comedy.

India is diversified in many ways. One such platform is on the basis of language. If you travel like just 5 hours in India...
Read more
Humour

Man, this guy has presented our truths in the most hilarious manner. There are various ways is which you can have your take towards anything....
Read more
Humour

Watch alert! Living with your parents is an adventure, one of Jumanji level. They simply are the most amazing people in your life. They...
Read more
Bollywood

Khurki would love to see them together...
Read more
Blogs

You Find Them in Every Gym, Ever Categorised Them?

Hectic lives full of long workdays, dinner plans and trying to do laundry means fitting in fitness is hard enough. Everyone has this philosophy at the...
Read more
Bollywood

Baby Smiles and Giggles Brighten Our Day Baby smiles, little voice giggles, the bright shining eyes and the sweet nas and boos are some of...
Read more
Blogs

Give Respect, Get Respect!
Read more