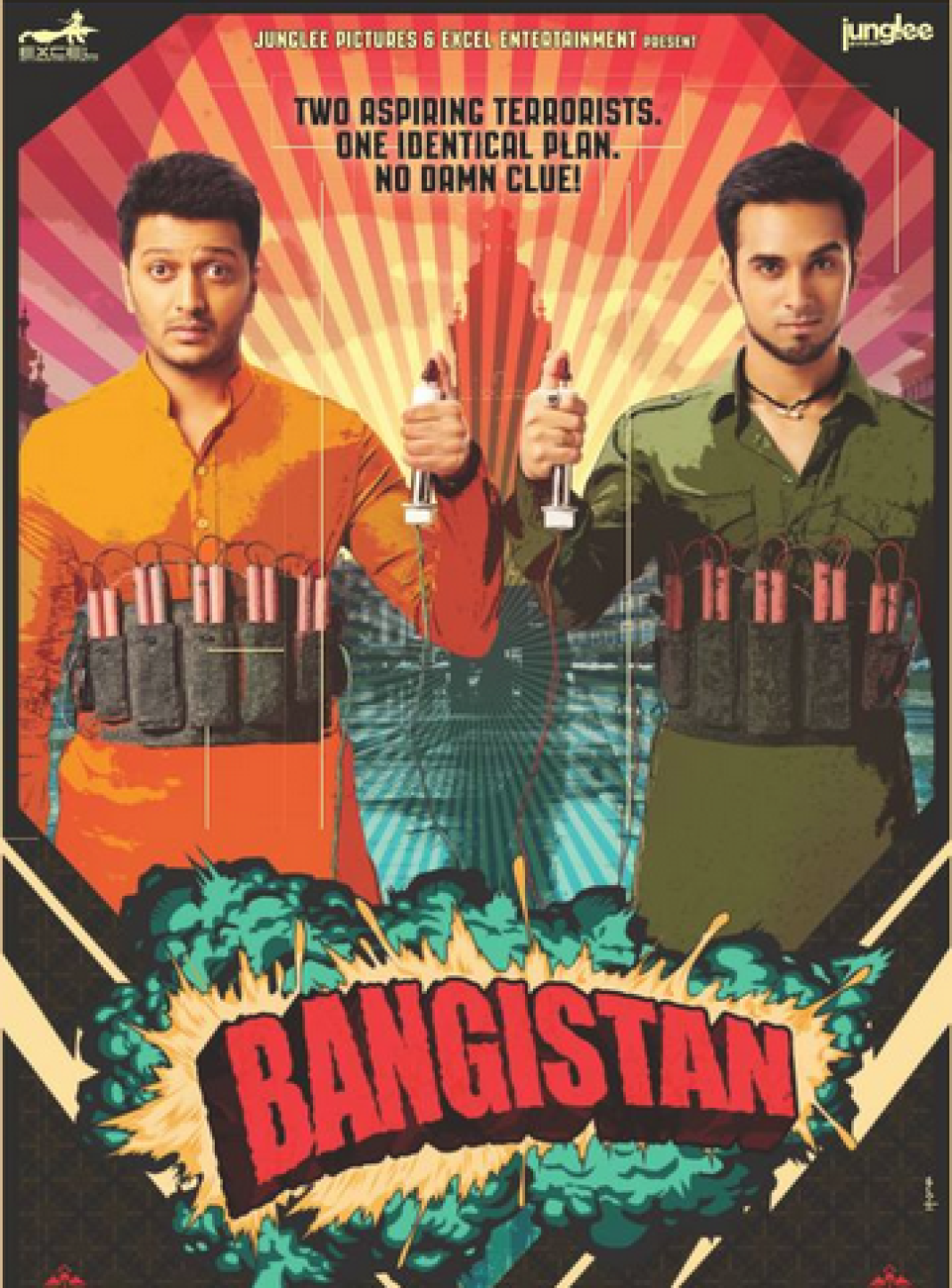 The Farhan Akhtar-produced film Bangistan follows the lives of two blundering terrorists on a mission to change the world. Bangistan is directed by Jaran Ashuman and co-produced by Ritesh Sidhwani.

Riteish Deshmukh and Pulkit Samrat play the young guns with lofty ideologies but ordinary talent who keep pace with a series of serendipitous high-energy, fast-paced, and exceptionally entertaining events that has a huge impact on world peace.

The film, which is majorly shot in Krakow, Poland, is touted to be an unstable comic drama around two yearning terrorists who prepare to explode themselves yet have no idea about anything. The film takes after the lives of two bungling terrorists determined to change the world.

Farhan Akhtar, who usually likes to lie low, only emerges whenever his films are set to release. The actor, too, admits that he likes to talk only when he has something to say.

Ahead of the release of his upcoming multi-starrer, Dil Dhadakne Do, on June 5, Farhan Akhtar is quite about his home production too, that is set for release on July 31.

Hero Naam Yaad Rakhi is the upcoming movie of Jimmy Shergill with Chandigarh di kudi Surveen Chawla. Catch an insight into the movie as #khurki gets...
Read more
Flicks

Jennifer Aniston’s Loving Her Make-Up-Free Self

How do you feel about yourself when you go makeup-free? Jennifer Aniston said she felt "so fabulous — so dreamy and empowering and liberating." Well,...
Read more
Blogs

Brilliance at work is how this can be best explained! Two very emotional mothers get in touch with each other through a 'Mothers Exchange Programme' discuss their...
Read more
Bollywood

The Farhan Akhtar-produced film Bangistan follows the lives of two blundering terrorists on a mission to change the world. Bangistan is directed by Jaran...
Read more
Bollywood

In the first track release of Dil Dhadakne Do, the Mehras do the tango in this funky title track from their upcoming film. While...
Read more
Load more
KHURKI

With the temperature soaring each day and monsoon still a couple of weeks away, there's one very important aspect we must pay attention to...
Read more
Blogs

What’d You Prefer Today, Hum Paanch Or The Royal Family?