Things That Women Think About 100 Times But Men Just Don’t! 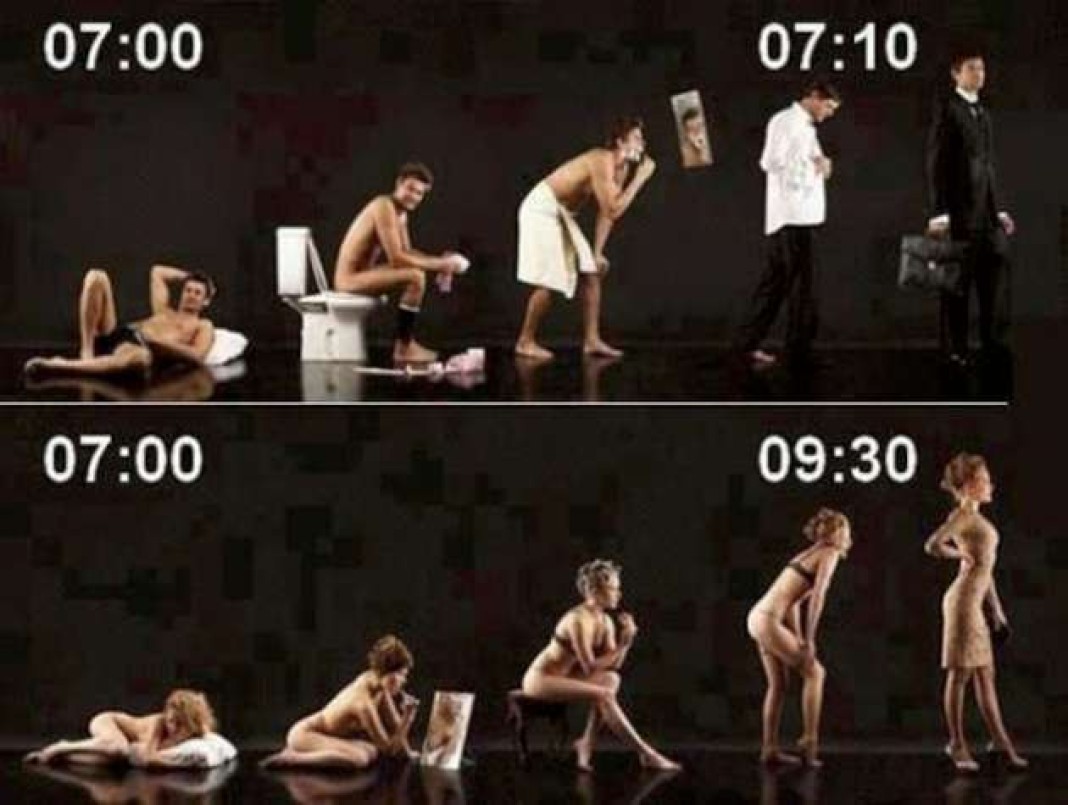 Yes, I know what gender sensitization is all about, but these are facts of our society.

Man-vs-woman is the oldest war known to the human civilization. It might have taken a subtle form these days, but it sure does exist still. After all, men are from Mars and women are from Venus!!.

In Khurki’s attempt to understand the gender better, we realised a woman puts in too much thought and emotion in what may seem inane to the opposite sex. It’s not about who is right or who is wrong (I know for a woman it’s always her and for a man it’s always her again) – it’s about what exists against what! 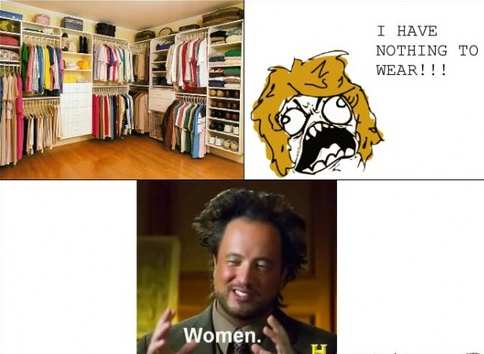 An average woman spends 75% of her morning deciding what to wear. What about above the average beautiful ones 😉

For a Female its a TASK, but for a man it’s like buying before even entering the store.

A woman always look for the tastiest & the healthiest food. But tell a man that this towel is eatable, he won’t even ask for ketchup.

Telling something that may annoy your best friend

You might hurt a girl’s sentiments, but a bro’ is always a bro’ even when you kick his ass every other day

Hitting on somebody you don’t even know

Every boy can/wants to hit on every girl next door. But girls are much sensible in this case. 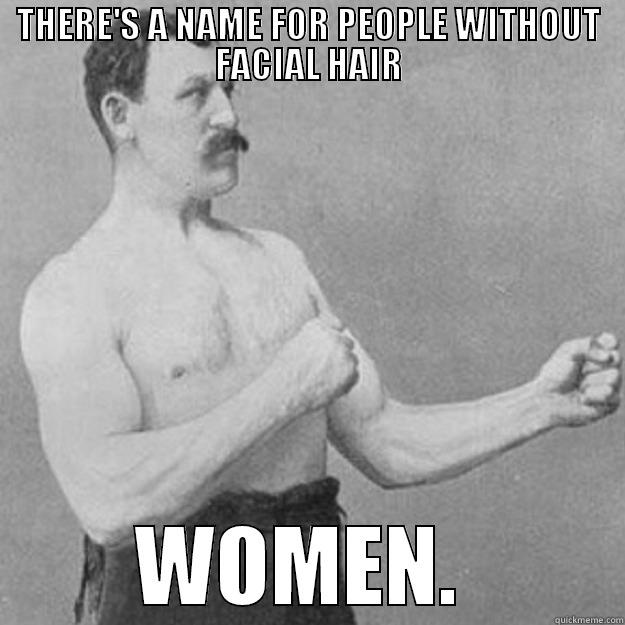 A man will go for a shave when he is dating somebody as he expects to get cosy too. But a girl..oh you know it!

Picking up the right shampoo 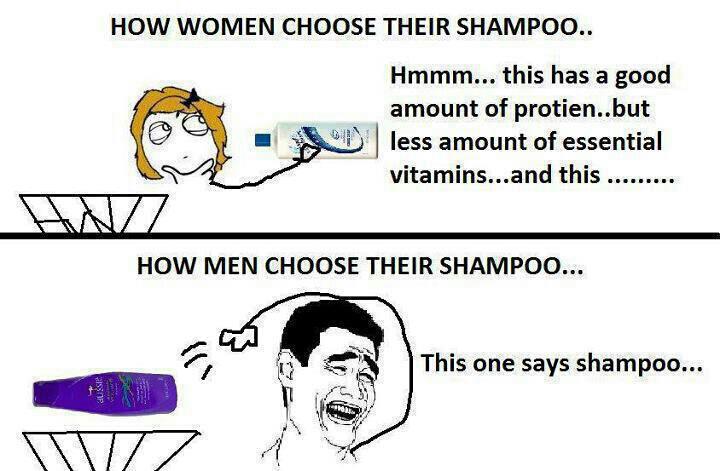 A Girl will look for a shampoo rich in aloe vera, amla, 2000 different herbs and vitamins – in short, right shampoo for her. But a boy will pick up the shampoo on the right side of  the shelf & at times might confuse a conditioner for shampoo, but not bother to wash his head again.

This Women’s Day, Let’s Celebrate Our Love For Every Woman In The House!

Things Girls Don’t Always Do When Alone, But You Think They Do!

Every guy would give anything to know what is that girls do when they are alone. And Google Devta doesn't help much in providing...
Read more
Khurk

Hey Girls, These Are The Things Boys Need From You!

Boys say that it's very difficult to understand a girl, but nowadays the situation is actually same on both the sides. As girls also...
Read more
Fashion

Taurus is the second zodiac sign. The symbol of Taurus is Bull so obviously they depict the symbol in their nature and behaviour. Taureans...
Read more
Himachal

Sometimes all we need is an inspiration to do what we always wanted to do in life. And that's what these movies have done...
Read more
Blogs

Check how many things you can relate to...
Read more
Load more
KHURKI

Gorilla Shelters Boy Who Fell In Its Enclosure, Yet Shot Dead!

Cincinnati Zoo authorities were forced to kill one of their rare species gorilla to save a four-year-old boy who fell inside the animal's enclosure. The 17-year-old Harambe...
Read more
Humour

Mr Rowan Atkinson aka Mr Bean has not only been entertaining us for many years now, but also teaching life's valuable lessons. But, only if...
Read more
Go to mobile version