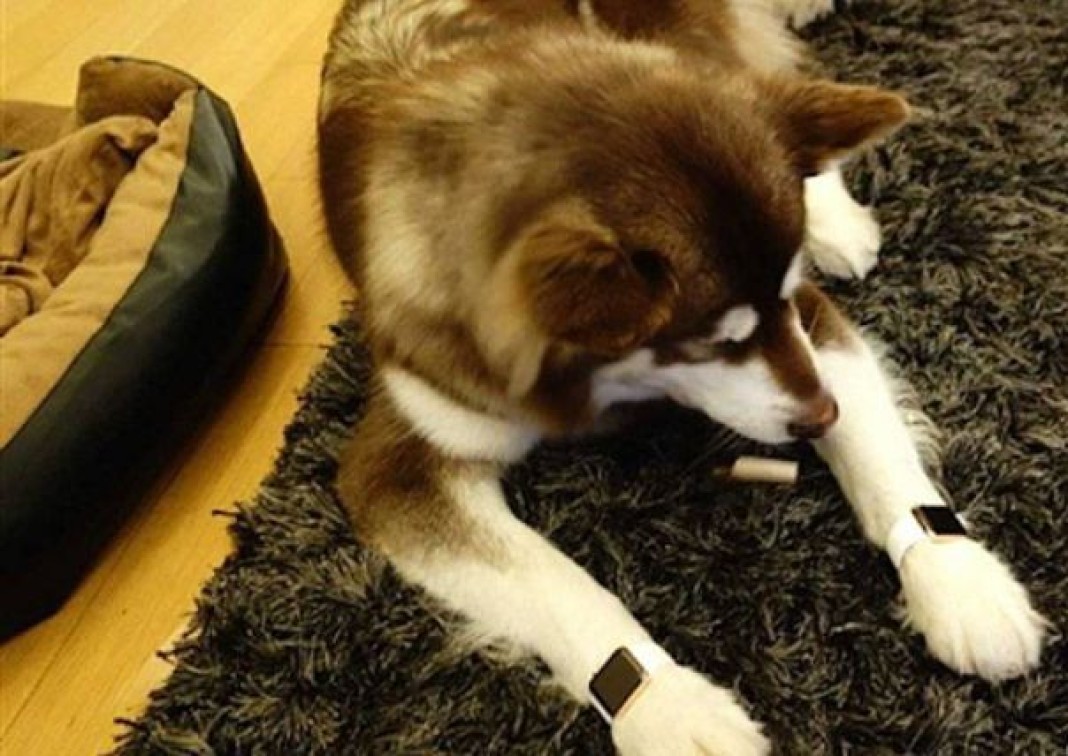 This Chinese brat has a bitch that wears 2 Apple watches !!

Yes, you heard us right. His DOG wears two watches, while most of us can’t even afford one. And no his dog can’t read the time!!!

Well, God is extra generous to a few of us. Money can make the world go crazy and there couldn’t be a better example of this. We are talking of Wang Sicong, the only child of the wealthiest man in China. Wang Sciong actually took the absurdity a step further and posted a picture of his dog with this message-“I have new watches! There should have been four watches because of my four long legs, but in case I look too ‘tuhao’ [mannerless wealthy chinese], it was decided that I should wear two but no fewer, or it would not fit my status. Do you have one too?”

Senior Wang was criticized by the media in China for his son’s rude comment and the picture. The mockery of the common man did not go down with many. While speaking to media, the arrogant father was quick to blame his son’s behavior on the Western influences.

The celebrity dog Keke has its own account on Weibo and has 800,000 fans online. Once the picture went viral there were funny comments on it. 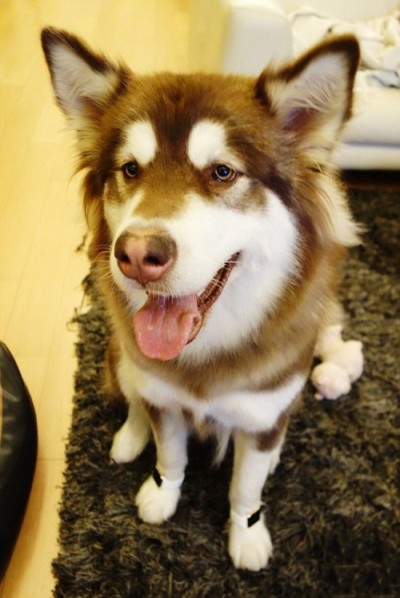 While most people criticized Wang’s insensitivity towards the needy and poor, others were jealous of a bitch with 2 Apple watches, with no utility whatsoever.

This world is a crazy place.

Share
Facebook
Twitter
Pinterest
WhatsApp
Previous articleWhen Happiest Day Of Numan Turned Into Worst. Thanks To A Drunk Driver
Next articleWatch Filmed For One Second Everyday For One Year, Video Will Give You Goosebumps!
- Advertisement -

Dalai Lama no threat to China: cabinet of Tibetan government-in-exile

Shimla, July 7: The 82nd birthday of the Dalai Lama was celebrated with fervour at McLeodganj on Thursday in his absence.The Central Tibetan Administration...
Read more
Himachal

Shimla May, 8: In a bid to give impetus to the cross-border trade with China through Shipkila pass in Himachal's tribal Kinnaur district, the...
Read more
Lifestyle

You Have A Date With MS Dhoni At 8pm Today

You might be in any corner of the world today, but you better be in front of your idiot box at 8 pm today. The...
Read more
Blogs

Modern Ideas For A Memorable Valentine Day This Year!

On Valentine Day, we hope you are loved. And we hope you also have a special someone in your life, whom you can tell...
Read more
Blogs

Ghee is a Super Food! Hog On It Without A Fret!

Don’t listen to people who tell you that ghee will make you fat. It is actually a super food which was discovered by our...
Read more
Blogs

We have been hearing theories and supposed facts since our childhood. How many times have we really questioned those stories and tried to find...
Read more
Flicks

Only the wearer knows where the shoe bites...
Read more