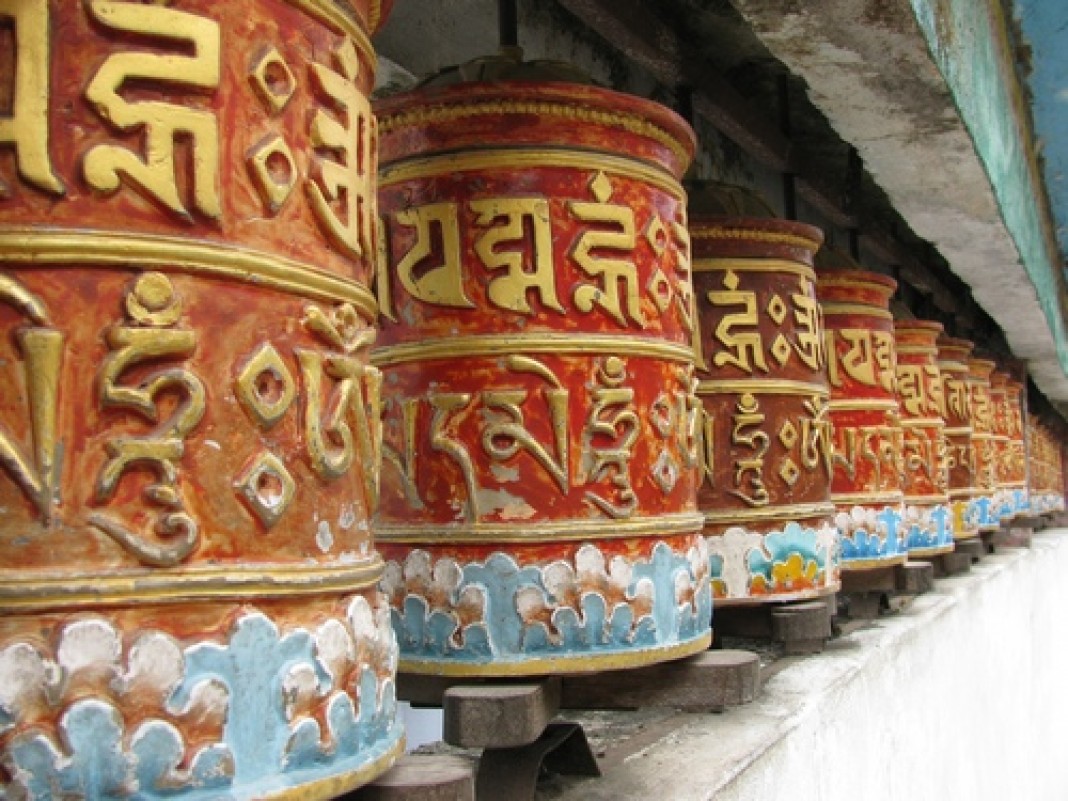 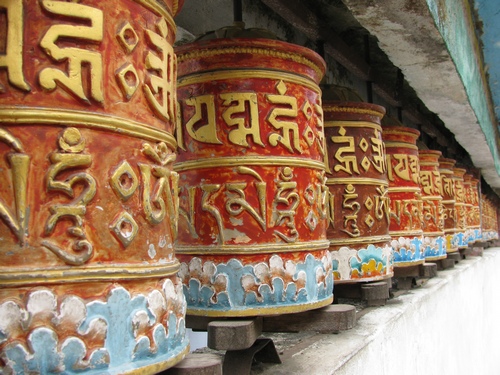 Monasteries emerged around 4th century BC, for the vassa period of monks. Simply a place where monks & nuns took shelter for three months’ wet season to practice religion. Mostly it is the mid July season. To protect the monks and nuns from wandering in harsh weather, the concept of monastery came into existence. The ambiance of monastery is a peaceful and religious treat for one and all. And where their photography is permitted, it is certainly a treat for photographers.

Not just the followers of Buddhism, but people around the globe look forward to visiting monasteries around the world. Be it any monastery famous or not, big or small, it certainly give you freshness & peace of mind.

Approximately 19 kms from east of Leh in Ladakh located on the top of a hill of the Thiksey village. Located at the high altitude of 11,800 feet this monastery is known for its resemblance with Potala Palace in Lhasa Tibet. Source

Founded in 1409 by Je Tsongkhapa Lozang-dragpa is one of the “great three” monasteries of Gelul University. The monastery was destroyed in 1959 but is being rebuilt since then. A replica of the same, with similar name & tradition was built in southern India by Tibetan exiles. Source

Yonghe Temple roughly translated to palace of peace is located Dongcheng District of China. The place is also known as Lamasery and the best known as Lama Temple. The building reflects the culture of China & Tibetan styles. Source

This is one of the most prominent Buddhist sacred sites of the world. Also known as Taktsang Palphug Monastery and the Tiger’s Nest this is one incredibly beautiful temple. Located at the cliff side of Paro Valley in Bhutan, you can visit it time and again. Source 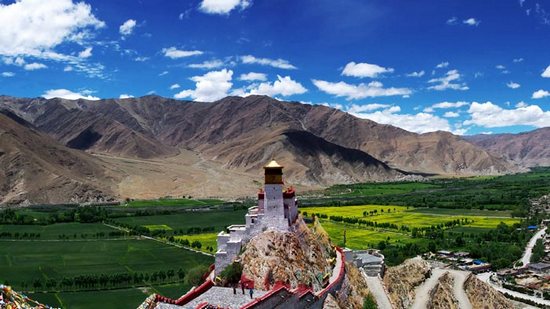 It is an ancient structure located in the Yarlung Valley of Tibet autonomous region of China. As per legend, it was the first building in Tibet of the first Tibetan King.  Nyatri Tsenpo. Source

Perched on the top of the Mount Topa, a Volcano which rises upto height of 1512 meters. The place is located in the center Burma and witnesses thousands of tourists and pilgrims visits. People flock this place to see numerous Nat temples and other relic sites. Source

Built between 1585 & 1586, this monastery is one of the most beautiful sites. Also known as ‘Jewel Temple’, it is one of the oldest monasteries in Mongolia. Not just that, but also listed in the UNESCO world heritage sites list. Source

One of the most majestic structures in the country of Bhutan. This place also served as the the capital of the country from 1637 to 1907. even the King of Bhutan Jigme Khesar Namgyel Wangchuck, and his fiancé, Jetsun Pema were married at this place. Source 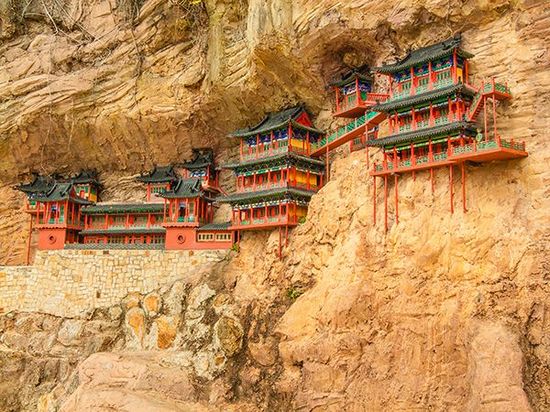 Amazing Offbeat Things To Do In Bangalore!

In Bangalore, Do As Bangaloreans Do!!!
Read more

Among the bottom 100 cities, 74 are from North!
Read more
Blogs

Tapes even that of SRK!
Read more
Hindi Blogs

Remember the dancing cars from PK? They are back on the street. Even though we are the second-most populated country in the world, still talking about...
Read more
Load more
KHURKI

Man Tripping Over Woman In Gurudwara Caught On Tape!