When Happiest Day Of Numan Turned Into Worst. Thanks To A Drunk Driver 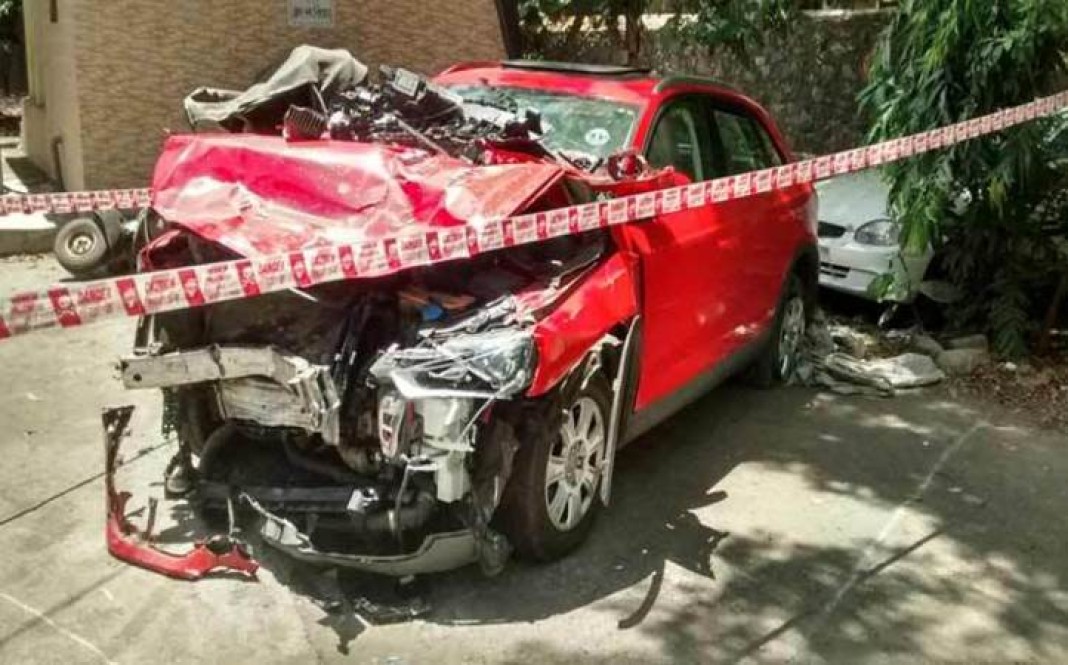 Little did 16-year-old Numan Sabuwala, know that the most happiest day of his short life will turn into the saddest this Monday. All thanks to a drunk driver.

Numan was out celebrating his 90% marks in class 10 with his family and was going back home in taxi after a happy family dinner, when disaster struck.

Jahanvi Gadkar – Senior Vice-President (Legal) With Reliance Industries, was drunk beyond words and rammed her Audi SUV into the taxi that Numan and his family were travelling in. His father died on the spot.

Jahanvi was driving on the wrong side of the freeway. The police report says that 35-year-old Gadkar was so stoned that she passed out in the police station, only to wake up 6 hours later. She almost ran over two bikers who were trying to stop her, before ramming in to the ill-fated taxi killing Numan’s dad and the taxi driver on the spot. The incident happened on the Eastern Freeway, which is a major expressway.

Numans’s sister and mother were also injured in the incident. Gadkar was returning from a dinner at Hotel Marine Plaza and the police report says she was driving at 120 kmph.

And the irony of the whole incident is that Gadkar, was saved by the airbags in her Audi and got away with a few bruises only. Eye witnesses say that even in her drunk state, she tried to offer money to the victims. No doubt the criminal code made note of this in the case that is building. So bad was the crash that the fire brigade had to be called in to take out the victims from the mangled car.

Our prayers go out to Numan and his family. May God give him the strength to fulfill all his dreams despite the odds.

A Miami woman who was filmed attacking an Uber driver and throwing the man's belongings into the street before walking away has been identified...
Read more

When you plan an itinerary for a foreigner friend, you have to ensure that you include the best our nation has to offer. We...
Read more
Blogs

This New Year’s eve make the best of the opportunity to have gastronomical delights. Choose from a long list of delicacies items that are...
Read more
Blogs

Celebrities Making Money Even After Having Gone For Years!

Yes, My Laziness Is The Reason For My Messy Room!

Slippers under pillow, shoes on the table, socks in microwave, underwear in the kitchen and headphones in fridge are some of the most drastic,...
Read more
Blogs