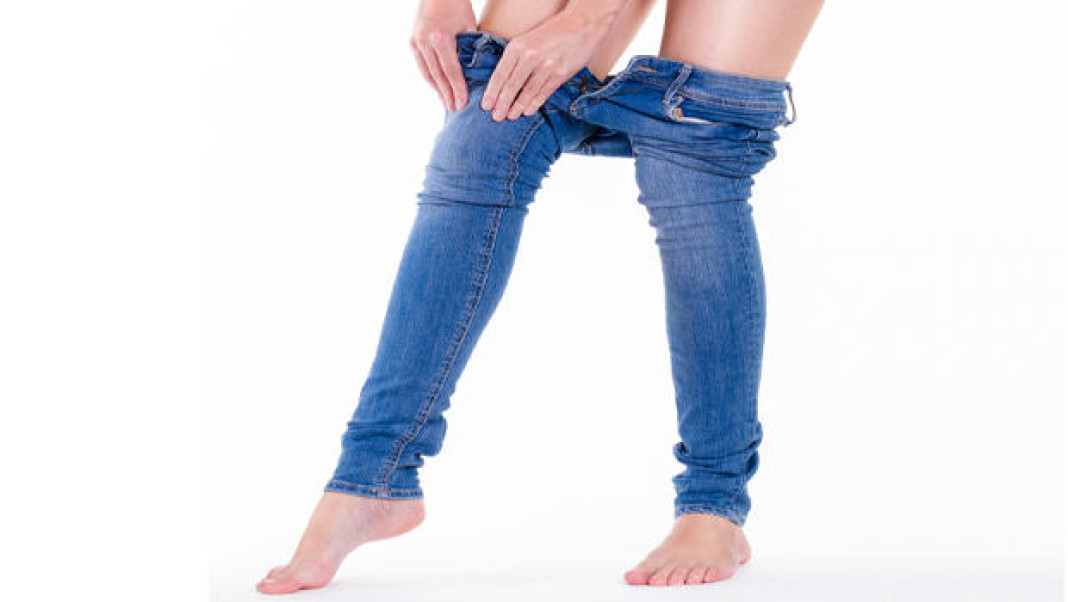 An Australian woman whose skinny jeans cut off the blood supply to her calf muscles collapsed and was forced to crawl to seek help.

The 35-year-old woman from Adelaide, who doctors have labelled a “fashion victim”, suffered nerve damage severe enough to bring about numbness. She had to spend four days in hospital.

A consultant neurologist at the Royal Adelaide Hospital, Thomas Kimber said the woman’s decision to wear the restrictive leg-hugging denim had brought about the medical episode.

“She spent all that day really squatting down to help her relatives clean out cupboards,” he said, adding “she noticed that her legs were becoming increasingly uncomfortable as the day went on (but) didn’t really think much of it”. 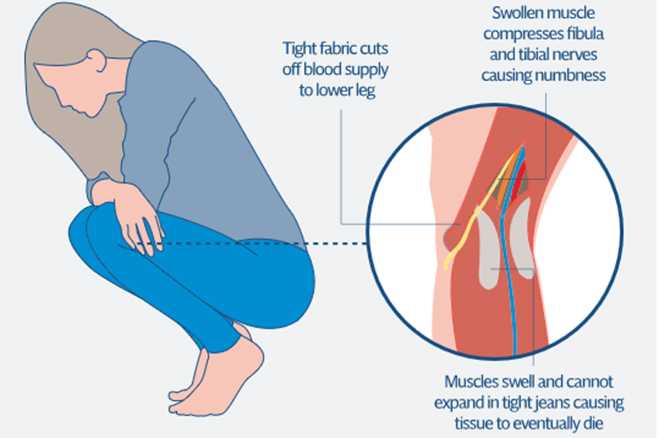 Dr Kimber said the compression of two major nerves in the woman’s calf had caused her increasing weakness in her legs.

When the woman took a break with a walk in a park, she noticed her feet becoming increasingly weak before falling.

“By this time it was dark and quite late at night. She was unable to stand up again and really was there for some time before she could crawl to the side of the road, hail a cab and bring herself to the Royal Adelaide Hospital,” said Dr Kimber.

The hospital staff had to cut the jeans due from the woman’s legs due to “massive swelling”.

Monasteries emerged around 4th century BC, for the vassa period of monks. Simply a place where monks & nuns took shelter for three months'...
Read more
Bollywood

Fitoor stars Aditya Roy Kapur and Katrina Kaif opposite each other for the very first time!
Read more
Blogs

Living in a city like Chandigarh is a long and never ending celebration. People hardly have any important stuff to do, that's why they are...
Read more
Food

Sweet potatoes are nutritious and delicious root vegetables. The sweet potato is creamy and soft enough to be an ingredient in several pie recipes,...
Read more
Lifestyle

You walking hand in hand with a hot girl while the entire public watches in amazement. What more can a regular guy, aam aadmi, ask for? A few might...
Read more
Blogs