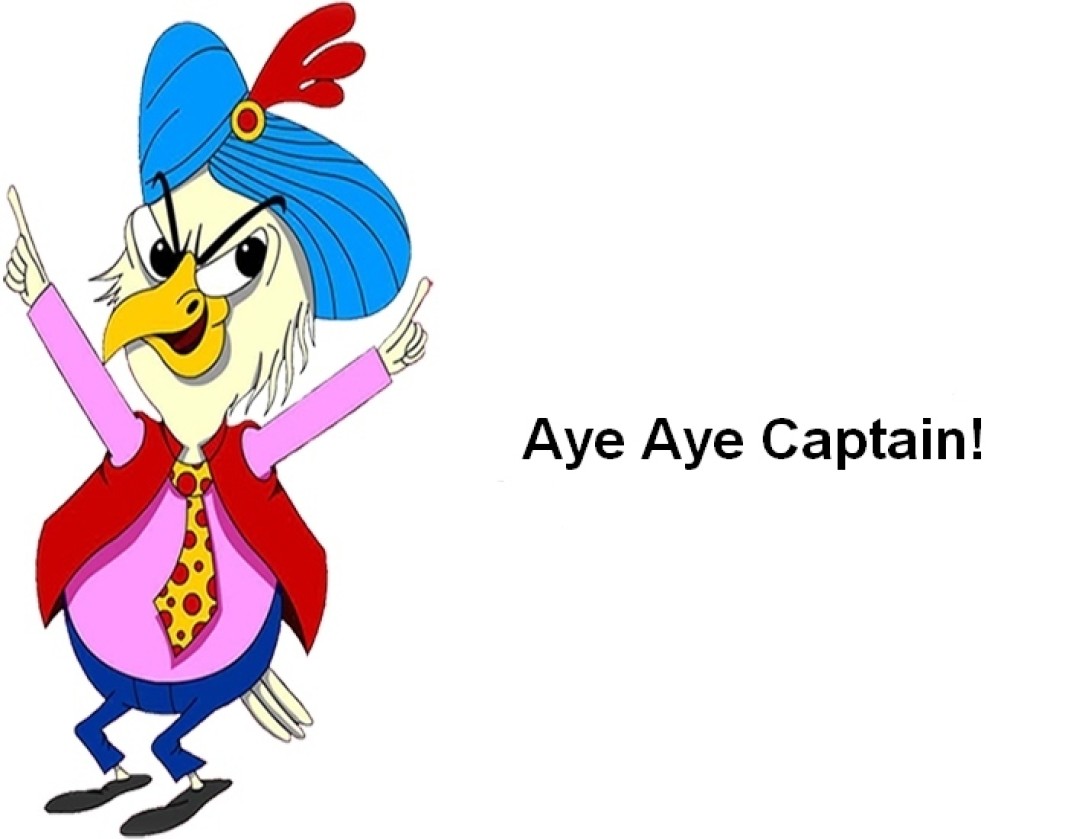 Sailors of a ship that sank off Mumbai on Wednesday morning were pulled to safety in a dramatic rescue operation in swelling sea waters.

The ship, MV Coastal Pride, a cement carrier, sank at around 8.45 am because of bad weather.

After receiving an SOS from the ship a little after 6 am, the navy sent a Sea King chopper from its aviation base in Mumbai’s Colaba and the coast guard dispatched two Chetak helicopters.

Six men were rescued from the ship but by the time the Sea King chopper arrived, the ship had toppled. Time became crucial as eight men were winched into helicopters that hovered in gusting winds.

“It is tremendously difficult if you are hovering and maintaining a distance of around 20 to 30 feet because of the swell. Pilots do only that and air divers send winches down and bring up the men. It is a very, very specialized and precise operation to make sure there is no loss of life,” said Navy spokesperson, Captain DK Sharma.

The rescued sailors, 14 of them, were brought to a beach in Umargaon, Gujarat, around 150 km from Mumbai.

This is the second such operation in 48 hours.

Two days ago, the navy rescued 20 crew members of a drifting merchant vessel using its Sea King chopper. Swaying in strong winds and heavy rain, the ship had listed dangerously after some heavy containers on board had tilted to one side.

Life is so much about experiments, the more we do more we learn. Learning was never stopped the day you left your college and...
Read more
Lifestyle

A lot many Pakistani TV actors have entered Bollywood and created buzz about their performances, be it Fawad Khan, Imran Abbas or the bombshell Mahira...
Read more
Blogs

Should be quite impressive...
Read more

A classic example of a journey from a watchman to Bollywood best describes this National award winning actor Nawazuddin Siddiqui. His love for Bollywood is...
Read more
Bollywood

Actor Arjun Rampal is growing a beard in preparation for his role in the film Daddy. "Hello everyone. Hope all is well. The beards growing....
Read more
Blogs

Rihanna found Sanam on Instagram and stalked her for a few months by following, unfollowing and then refollowing her.
Read more
Blogs

8 Promises To Make To Your Sister On This Raksha Bandhan

I swear to keep my promise to you sister!
Read more
Load more
KHURKI

Hollywood sensation and action hero Sylvester Stallone and Salman Khan both have been seen building great relationship on Twitter these days. As he thanked...
Read more
Blogs

Road accidents! Our country is known for and criticised for its pathetic traffic laws, but let us correct ourselves, there is nothing wrong with the...
Read more