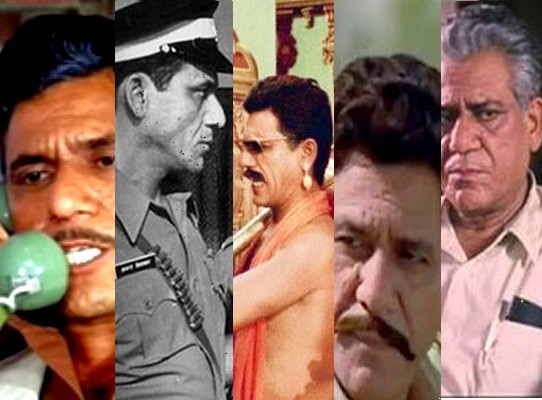 Born in Ambala in Haryana, this small town boy made a great mark in Hindi film industry. And he has also made industry proud with his character roles and strong performances. Om Puri has appeared in legendary films, which turned out to be legendary because of the presence of this man. The loss of this man is a huge talent loss to the Hindi film industry. With the knowledge like that of his, he was an institution in himself for those trying to make a mark in the industry. A close friend of his, filmmaker Ashoke Pandit confirmed the news of his death on Twitter. He died at the age of 66 due the cardiac arrest at his residence in Andheri. 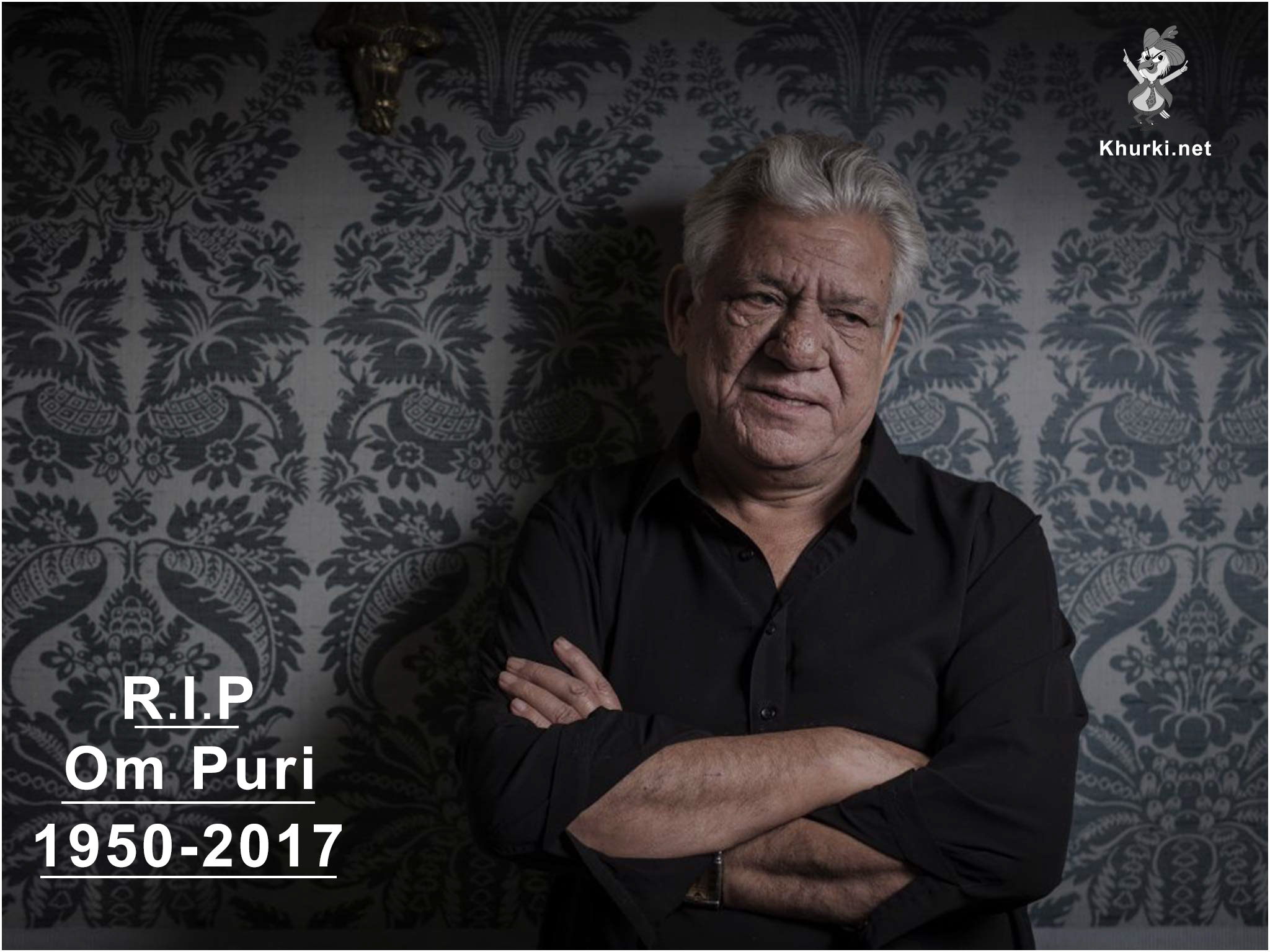 The man won critical acclaim for almost every role he essayed. A character once played by Om Puri is simply impossible to be imagined done by someone else. These are a few of his best performances in which he made such a mark on the industry that can never be matched, forget about being replaced.

A public prosecutor discovers the harsh realities about life of the scheduled tribes in India during 1980s while defending a case of a tribesman charged with murdering his wife. Source 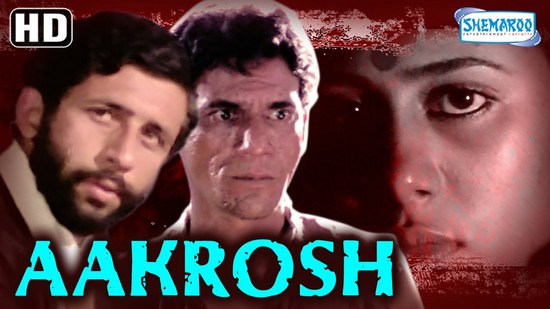 This character of a disco dancer manager fed up with the tantrums of the star looks for a new face. And David Brown played by Om Puri finds Jimmy. 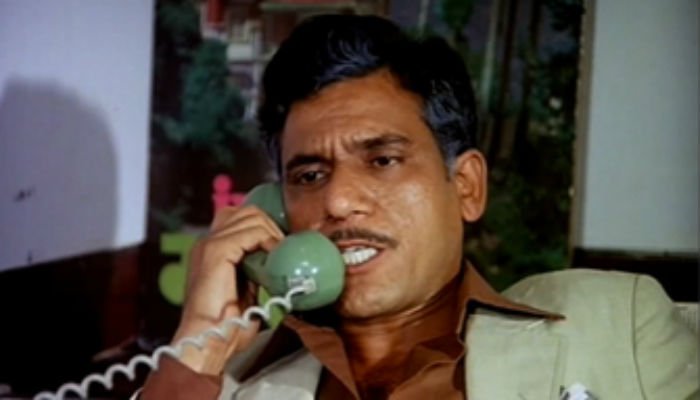 This role of a newly appointed policeman rookie dealing with corruption, romance and brutality. Om Puri simply nailed the role of a cop. He even got a national award for this role. 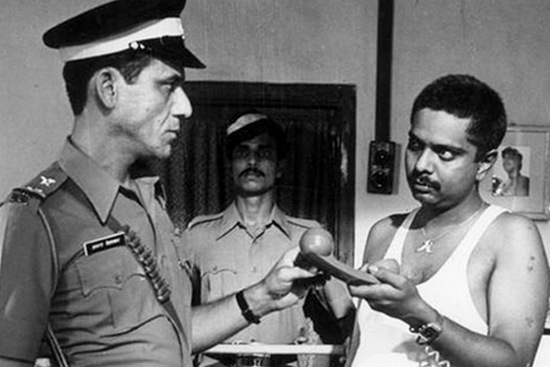 Two friends, attempting to start their own photo studio, come across shady dealings, corruption and murder, and must fight to bring the guilty to light. Over all, the film was a hilarious and still a comic treat whenever watched. Source 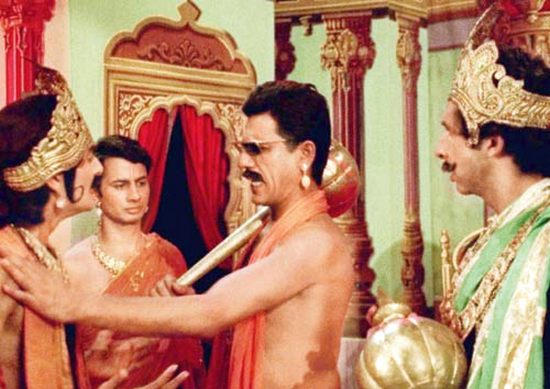 A realistic, hard-hitting portrayal of terrorism and youth in the Punjab after the 1984 riots. Om Puri’s yet another character role which will live till eternity. 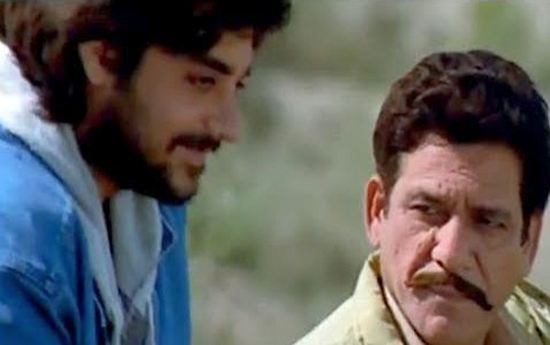 This is a war drama film based on the capture of Tiger Hill, loosely based on the death of Capt Anuj Nayyar, MVC of 17 Jat Regiment of the Indian Army. The role of Om Puri was of the father of the Captain, a professor of Economics in Delhi School Of Economics.

This man can take any kind of role be it a serious no nonsense top cop or a hilarious Desi. This character of Khadak Singh in the legendary film is also remembered among the best of his variations.

This famous film was not appreciated by critics but was a famous and unexpected hit among cinema goers. Even if you watch this film starring many actors, it a hilarious film to watch. Om Puri’s character of Balwant aka Ballu is one hilarious chap nobody would want to be in ones life.

He became known internationally by starring in many British films such as My Son the Fanatic (1997), East Is East (1999) and The Parole Officer (2001). He appeared in Hollywood films including City of Joy (1992), opposite Patrick Swayze; Wolf (1994) with Jack Nicholson; and The Ghost and the Darkness (1996) opposite Val Kilmer. In 2007, he appeared as General Zia-ul-Haq in Charlie Wilson’s War, which stars Tom Hanks and Julia Roberts. Source

Priyanka Chopra, one of the most versatile and talented actresses of Bollywood, while talking about her upcoming film Dil Dhadakne Do ended up revealing a...
Read more
Entertainment

Is that all that's about a woman - sex? Are we ever going to rise above our sex-oriented thinking?
Read more
Blogs

WTF! Abbreviations We Were Never Taught In School!!

Abbreviations! In today's times everything is said in a short form like pls or thx or brb or lol or rotfl. But, there are certain...
Read more
Himachal

You know what they say about travel. It's rebellion in its purest form. And this is the right time to be a rebel. May...
Read more
Load more
KHURKI

Ashok Khemka. The first thing that comes to our mind when we hear this name is Honesty. Ashok Khemka in his career has been transferred...
Read more
Lifestyle

What can be more shocking than a man caught urinating inside the Metro. The incident took place in Delhi. A video has been uploaded on...
Read more