Throwback Thursday: Famous Cars That Once Ruled The Indian Roads! 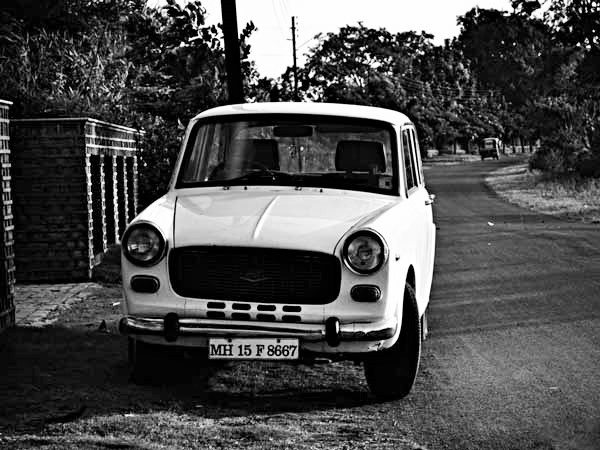 Old is gold and it will always remain so. History of automobiles in India is outstanding. The foundation stays so firm and rich that today we see that it has come a long way. Finding a BMW, Jaguar, Audi or even Ferrari on road is a usual eye catcher these days. Earlier, owning a Maruti 800 was of great value. The 90s indeed had some remarkable machines that are missing the Indian roads in the present era. Let’s take a journey back to see some of the famous cars that left a deep impression on us. 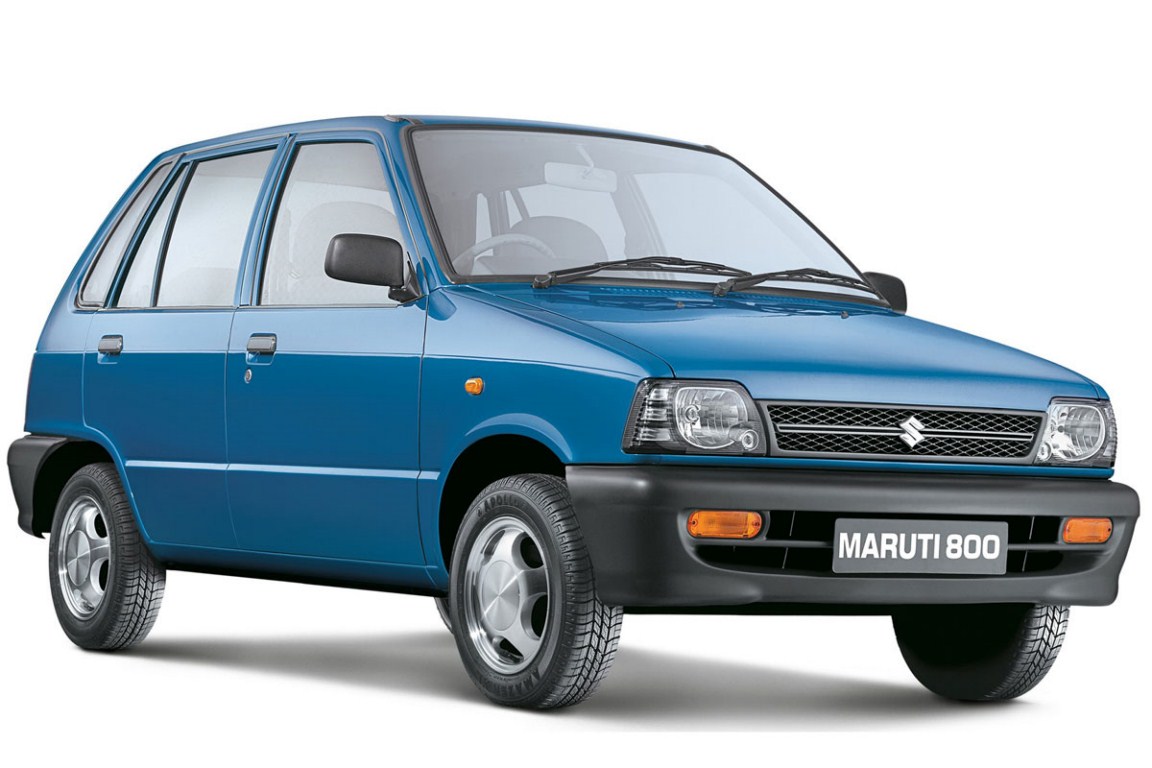 Manufactured by Maruti Suzuki in India between 1983 and 2014, Maruti 800 was a small city car. It stands to be one of the most successful and influential car to have hit the Indian automobile market. 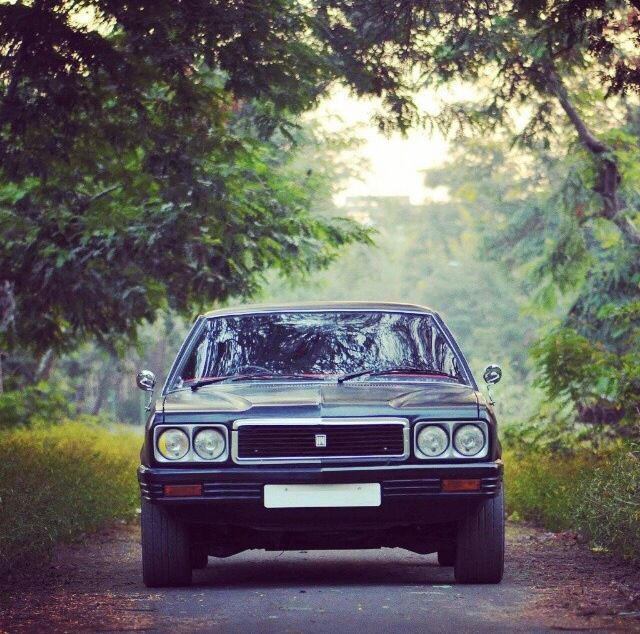 Manufactured by the Hindustan Motors of India from 1984 to 2002, Contessa or lovingly called Conty by car lovers was a luxurious piece. It was a choice of vehicle by the rich and government officials, mainly because of its comfort and AC. Market study proves that if the company brings back the Contessa with a powerful engine and modern features, the buyers are all set to accept it. 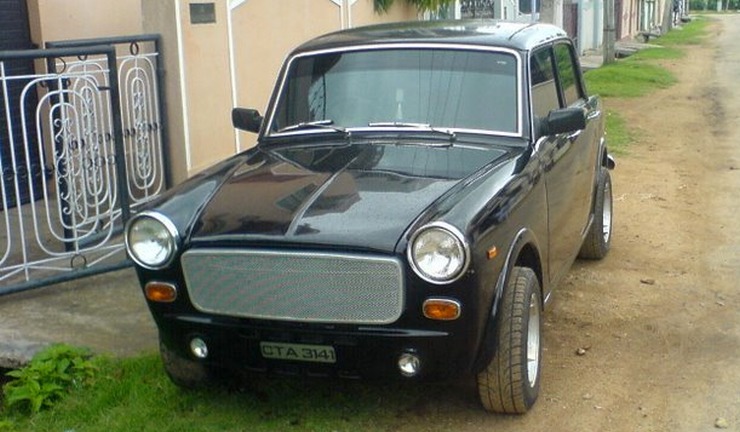 Rajnikanth owned one! Isn’t that enough to tell how famous this car was. Manufactured in India from 1973 to 1998 by the Premier Automobiles Limited, Padmini was enjoyed by the celebrities of the period. Old time car lovers praised this outstanding machine because of its handling and prestige. 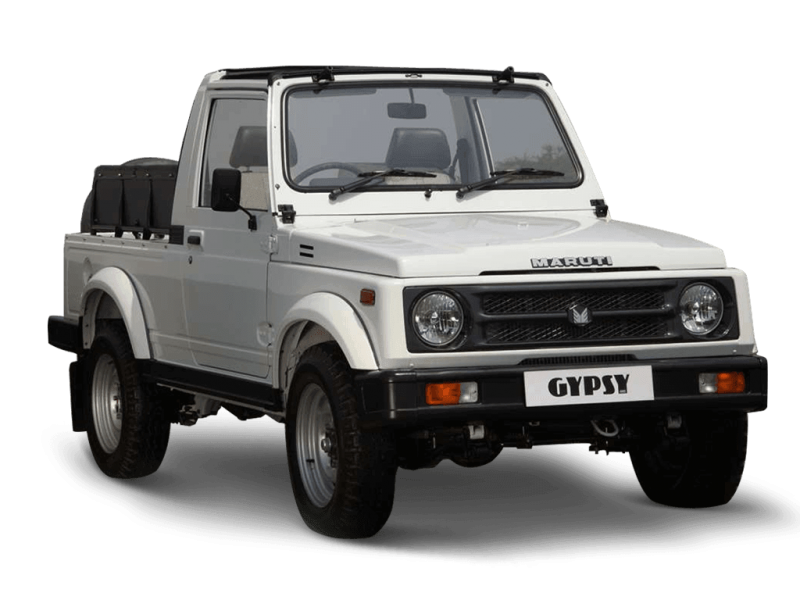 Introduced in Indian market in the year 1985, Maruti Gypsy is now mostly used by the military personnel and off-roaders. This machine can take you anywhere. It was well appreciated and became popular among the rally racers as Gypsy was made keeping the rough unprepared roads in mind. Though many did complain about its poor fuel efficiency and rear seating comfort, but it stands to be one of the cars on this list that is available for purchase. 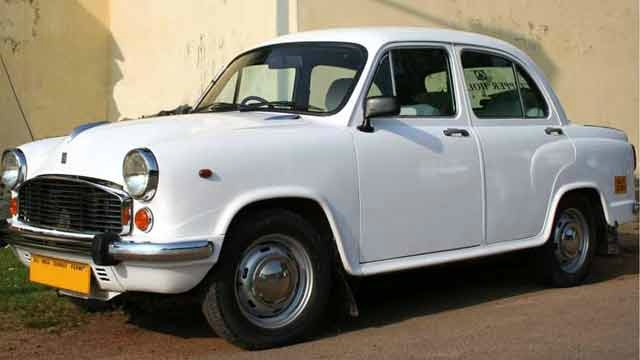 King of the Indian Roads was the name given to the all time classic Ambassador car. Manufactured by the Hindustan Motors of India from 1958 to 2014, this machine could run for years and go through absolutely anything. Talking about its sitting capacity, this car was quite spacious and could fit in any number of people. Known to be a true legend, Ambassador was the car with the tag ‘Made In India’. 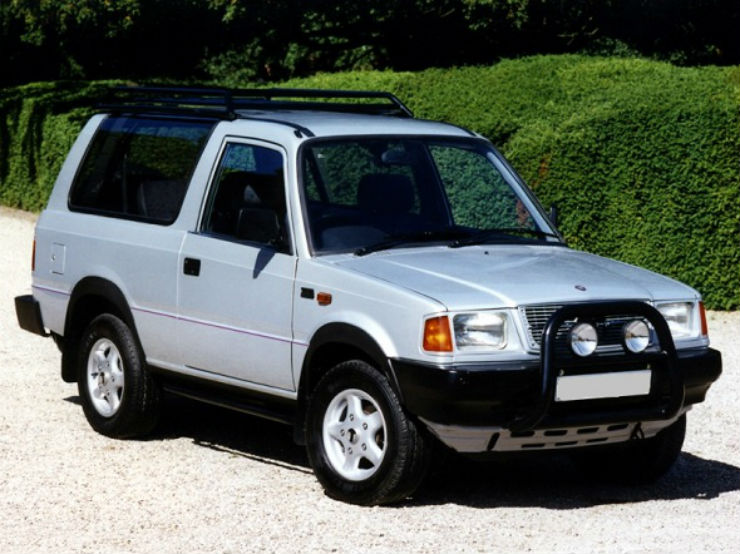 Coming with a adjustable steering, power windows, power steering and various other distinctive features, the Tata Sierra was the first automobile that was designed and produced in India. The production of this machine initiated from the year 1991 to 2000. 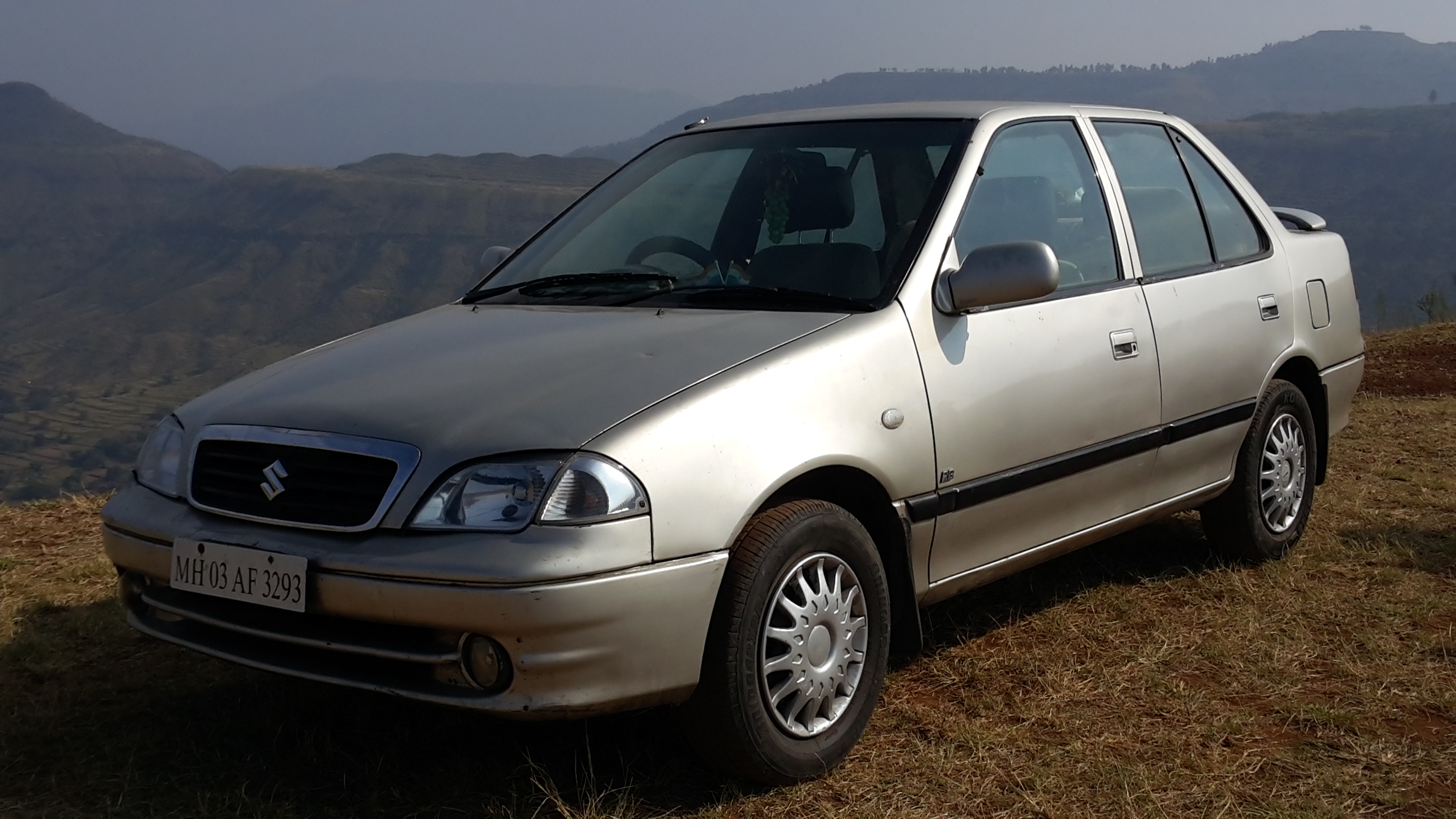 Maruti car lovers calls it a Legend. Undoubtedly, this machine had unique features and was one of its kind. Giving a tough competition to other sedan cars, Maruti Esteem ran without any reliability issues. Though later on, as more international auto manufacturers entered the Indian market, Esteem lost its popularity and was discontinued. 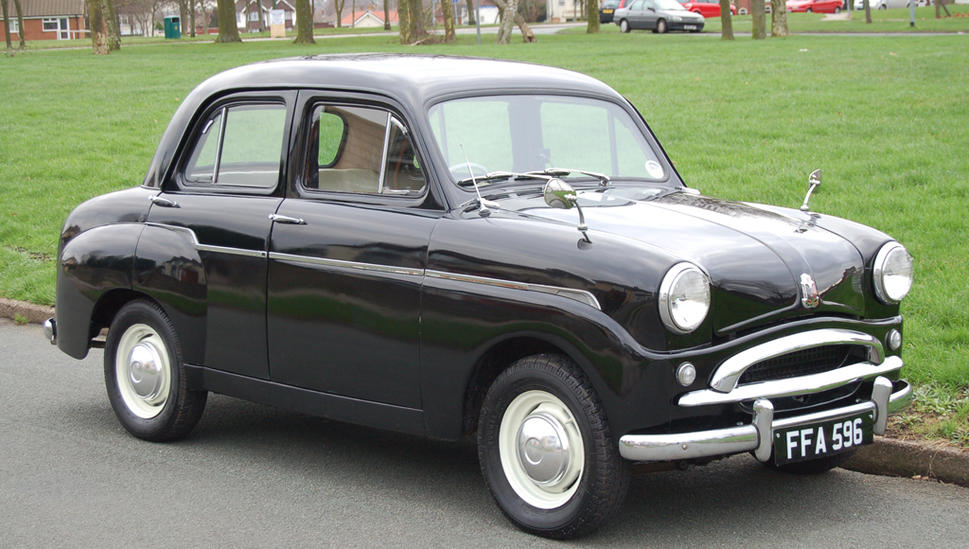 Standard gives you a nostalgic feeling if you owned one. It was good and efficient. Produced by the Standard Motor Products in India from 1949 to 1988. Standard entered the market with the versions of Standard Eight and Standard Ten, followed by Pennant in 1959 then having its growth with the Heralds and Gazels. The company was dissolved in the year 2006.

With this, our journey also comes to an end. Taking a look at these iconic cars of the past and we are sure you must have made a picture of some of these cars that you might have seen on road or owned. Which one did you like and if launched again, which one would you buy?

Looking for top school in City Beautiful Chandigarh? Here are some…

The City Beautiful Chandigarh, undoubtedly is house to numerous Private and Government schools and some of them are exceptional enough to be on top in...
Read more
Lifestyle

The journey on road starts with a two wheeler, be it a cycle or a moped. But eventually we tend to upgrade and with each...
Read more
Lifestyle

Have The Perfect Checklist For A Happy Journey? Here’s A Rundown…

We all sometimes mess up when it comes to a trip. May be in terms of packing or carrying an important document. Trip for...
Read more
Humour

Charles Spencer Chaplin aka Charlie Chaplin as we all know is one of the greatest names in the world of cinema and entertainment. A...
Read more
Load more
KHURKI

Living in a city like Chandigarh is a long and never ending celebration. People hardly have any important stuff to do, that's why they are...
Read more