Not having respect for what is manmade is understandable, but nature is something we should all respect. It is not new, when you find out people have destroyed monuments, historical sites, and even temples.

It is simply beyond understanding that what fun is for you is literally destruction!

Take this incident for instance, Brimham Rocks have been steady and beautiful for 320 million years. Rains, Storms, Winds, Snow, Earthquakes, nothing could ever destroy the nature’s wonder.

But one fine day a bunch of idiotic teenagers wanted to have some fun. “At around 8.45pm on Friday, 1 June a group of five young people were seen pushing a rock at the top of one of the crags”

They have done damage to such an extent that it is not possible to fix it. They have destroyed a 320 Million Years of history and also thousands of years it could stand steadily in future.

It is not just the damage, but also the potential danger they had put themselves into, and all other who would visit the place in future.

This is what the sign there says, something nobody ever wanted to see at such a beautiful historical site.

Look at these photographs which clearly shows how ‘fun’ destroyed history of 320 million years! 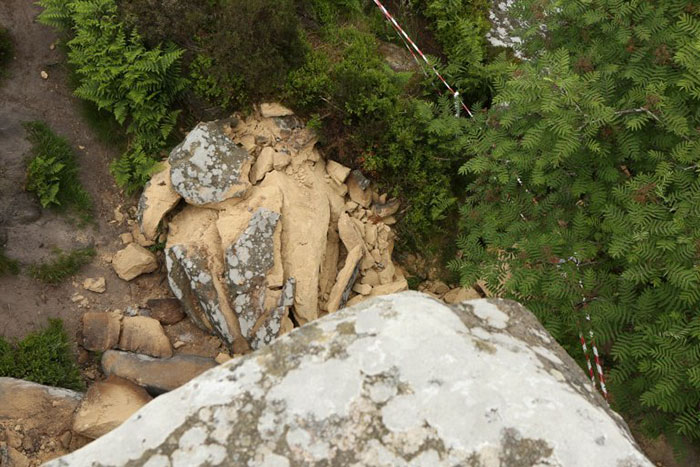 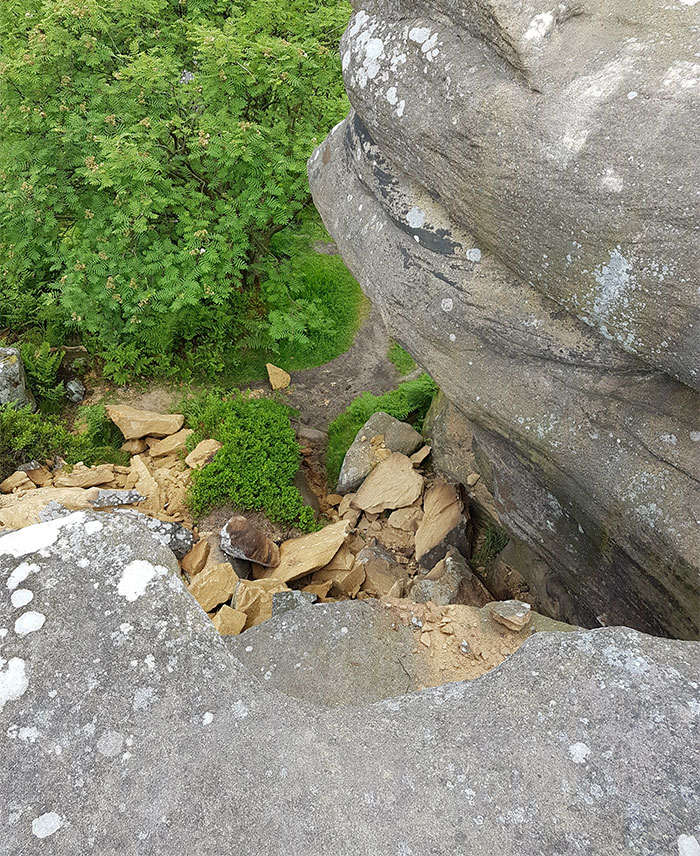 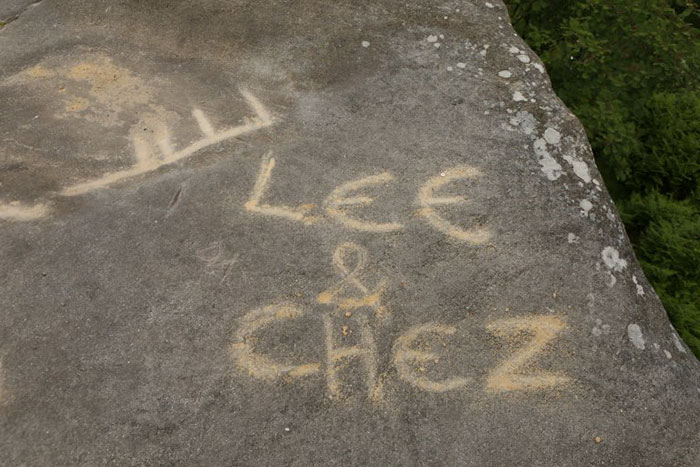 If this doesn’t makes you angry I don’t know what would. Pissed!

Well to be a pilot you need skills which are beyond perfection! And some pilots have skill set which is beyond limits. And one...
Read more
Khurk

Love is not a word, it's a feeling that everybody wants. People wander here and there in search of love, whether spiritual or human. But...
Read more
Blogs

Selfless Love, A Lesson To Be Learnt From Them…

Many saints, writers and poets have mentioned selfless love in their works. These soulful words are for us not only to read but to imbibe....
Read more

Couple of months after being found face down and unresponsive in a bathtub in her Georgia home — and a month after being moved...
Read more
Flicks

A lip-smacking model of The Imitation Game star Benedict Cumberbatch has been created out of chocolate.   The 6 ft statue is made from 40kg...
Read more
Khurk

Rahul Gandhi, who was expected to be back in Delhi today, has extended his leave and will now return only by the end of this...
Read more
Blogs

Is such a reaction justified in the name of sarcasm?
Read more
Blogs