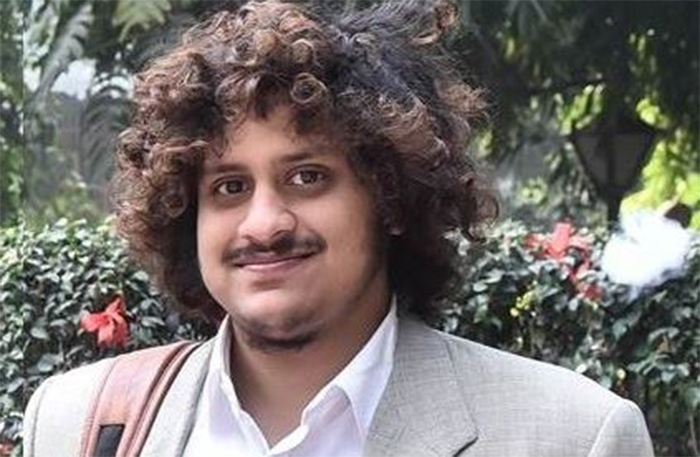 World has come to a point that everyday you will find news going a further new low. While there are newspapers, TV Channels, Websites, full of tragic news no one is reporting the good. Sometimes we even question if something good is happening out there, are there any good people left?

Positive news is something that media shows very rarely, and that’s where things go wrong. But here we have a positive piece of news, though it includes an accident but there is more to it. Story of a guy who met with an accident and was helped by strangers, read on the words of his father.

My son met with an accident.

Abhishek, whilst returning from a visit to the Parsee Fire Temple at Metcalfe St, Lal Bazar. While dismounting the flyover at Jawahar Lal Nehru Road, opposite to Virginia House, was hit by a public bus, which was speeding.

He was thrown off his Vespa two-wheeler and hit the road with his helmeted head.
He completely blacked-out for 5 to 7 minutes. In the meantime, passers-by and pedestrians gathered and got him back to senses. He was offered water. His vehicle twisted was lifted physically from the main road and parked in the foot-path. Some offered to take him to SSKM Hospital but he requested them to :
Call his father on his mobile. Reach him Home in a Taxi. Many called 100 for Police.

They rushed him Home and one of them offered to stay until I arrived. I took him to Sri Aurobindo Seva Kendra where he was attended. A CT Scan of the brain was done.
Xray of his rib cage, which was hurting. They started treating him and NOT insisting on Payment First. 24 Hours have passed and he is recovering.

The Police was polite and courteous.
When I told them that we will not be able to report to the Shakespeare Road Police Station they did NOT insist. Friends from automobile helped to lift the two-wheeler and park it in a nearby safe place.

Who were these people who first came to his help,
called the police,
called me,
reached him home,
paid the cab out of their pocket?

25th October shall mark the third death anniversary of the man who made the masses laugh - Late Jaspal Bhatti Ji. Sunil Grover, who is...
Read more
Bollywood

The demise of veteran actor, producer and Gurdaspur MP Vinod Khanna has left the entire nation in shock. Known as one of the most handsome...
Read more
Blogs

Asha Bhosle Invites You to Her Restaurant in Manchester

This Will Make You Hit The Gym Right Away!

Train insane or remain the same, they said. And they were absolutely right. Somewhere it was written in few gym quotes that one should...
Read more
Flicks

Not very long back, Diljit Dosanjh released his amazing peppy number 'Patiala Peg'. The song was a sensation and a worldwide hit. For those...
Read more
Blogs

Name Puns Of Celebs That Will Drive You Crazy