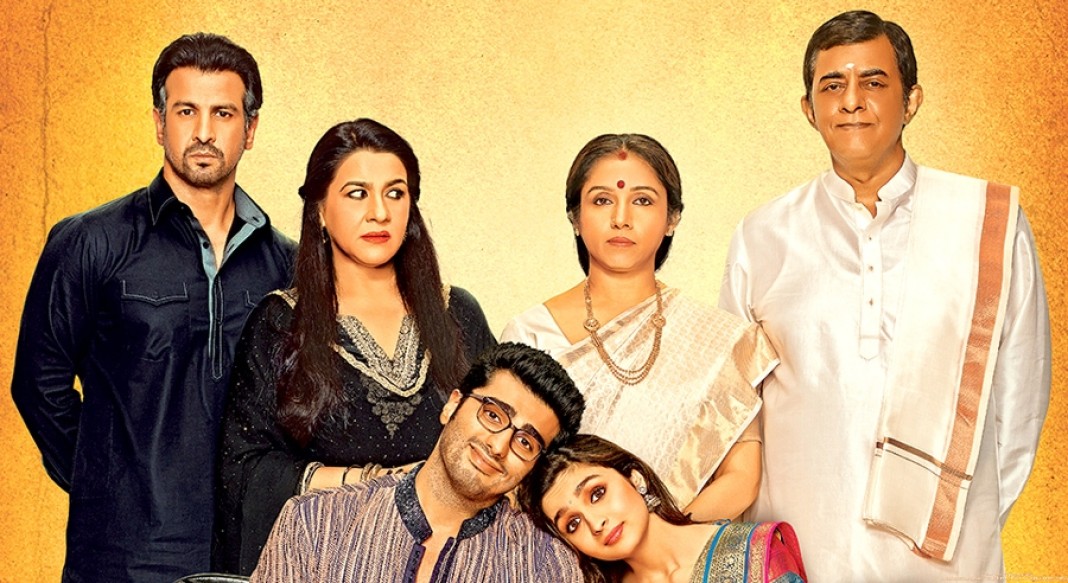 Today, lots of North Indians are living in the South and they can be often heard saying that in North “we do this, we have this and that…..but not in South”.

These thoughts and concepts usually are about culture, lifestyle, and most importantly food! Fortunately or unfortunately, a relative divide was formed after the movie ‘2 States’ featuring Alia Bhatt and Arjun Kapoor!

Are you still wondering what all this is about? Take a look. 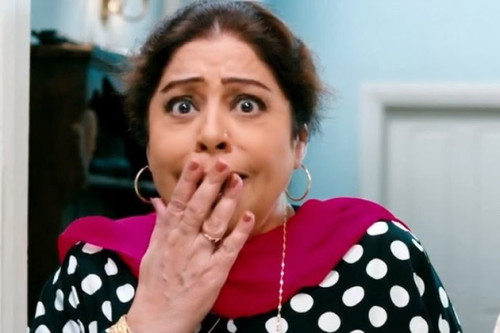 If you know Hindi then it’s easy to find your way through nearly every state in North India. But in South, you are like a lost animal!! Telugu, Tamil, Kannada, Malayalam make things more complicated. So the question is how many languages do we learn? 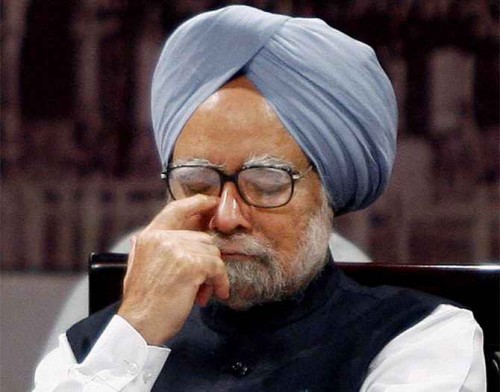 This we all know that in north, we don’t have many good colleges. The only reason we throng to the southern part for higher studies. The little or lack of absolutely no political connections makes it even better. People are so smart there. 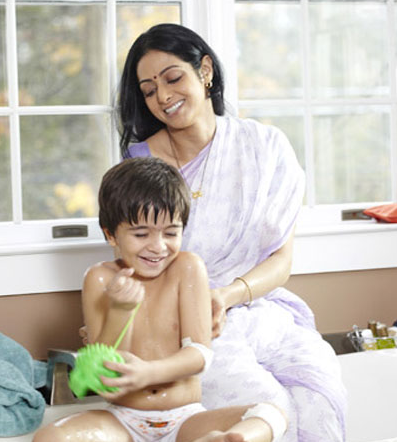 Compared to North Indian kids who have outbursts of tantrums, their parents only wish to have some mannerism and values that of South Indian kids. Wishful thinking, but we can’t help but think about it only. 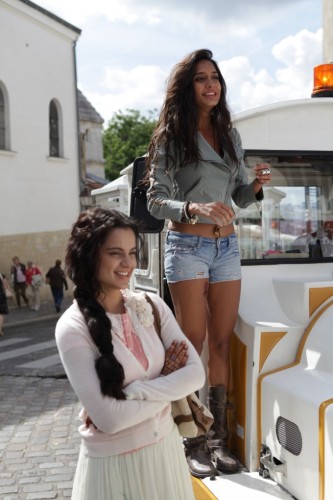 This one is strictly for the girls. Girls who come to stay in South India are surprised or rather shocked that girls here wear pretty much anything!! 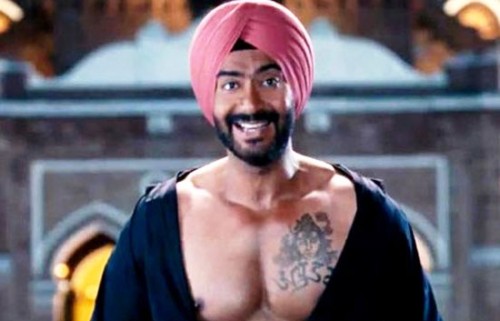 Rice, idli, dosa, etc. are their staple diet and North Indians get fed up eating it every day. North Indians survive on rotis, many get surprised and happy to see rotis being available here. 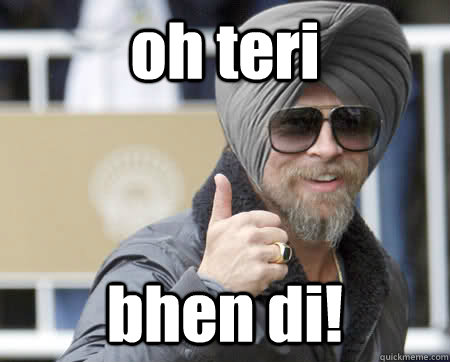 In North India, no sentence is complete without one or two abuses in between. Every other sentence ends with a ‘gaali’. But when in South Indian, things change. People are very subtle there, so either we try to forget the abuses or teach them some new ones. 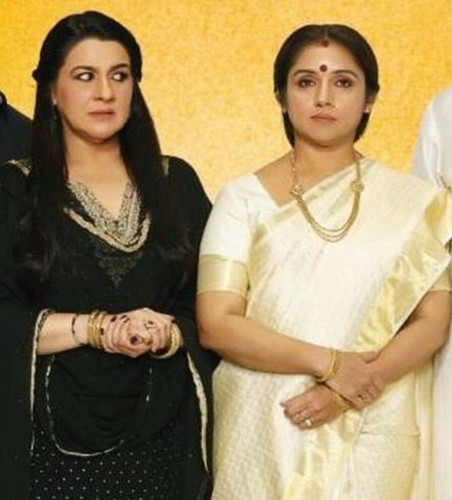 One of the worst case of stereotyping is this. Every other person we assume must be a Madrasi!! Every South Indian is synonymously attributed as Madrasi. There are Kannadigas from Karnataka, Telugites from Andhra Pradesh, Malayalis from Kerala and the Madrasis from Tamil Nadu are actually called Tamilians.

Are you one of those people who rise before dawn and never need an alarm clock? Yes? Hats off to you guys. I know...
Read more
Relationships

Have a safe and happy Diwali...
Read more
Flicks

You’re The Blessings Of Love, & The Heartbeat Of The Soul

All that we need is love to make our life happy. It is a bumpy ride and with just a single wheel, we can't...
Read more
Blogs

Connect and Get Hacked :)
Read more