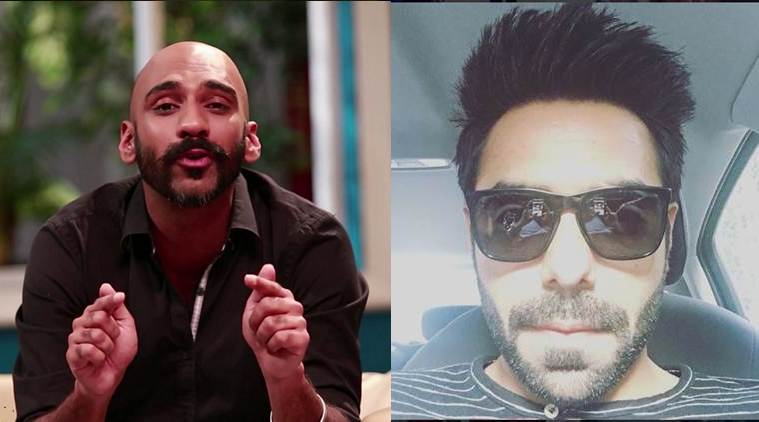 It is definitely not acceptable by anyone living in chandigarh when people call the city beautiful a small-town. As Chandigarhians we are well aware that there is no better city then ours in India. But yet these boys of so called small town have made the city take pride in the fact that they belong here.These two studs from city beautiful are setting the city of dreams Mumbai on fire. This is about the YouTube Sensation Sahil Khattar & star in the making Aparshakti Khurana. One with his films and the other being a YouTuber. Let’s go by alphabetical order, Aparshakti is a multi talented rare talent, just like Farhan Akhtar but self made so unlike Farhan Akhtar.

An RJ for almost a decade in Dilli, this guy wanted to explore more in the maya nagri Mumbai. The most important thing you got to carry before coming to Mumbai is Talent. And Aparshakti was carrying loads of it, no wonders he was a part of Nitesh Tiwari’s Dangal.

The appreciation and love that the world has given to this film is beyond comparisons. Aparshakti played the role of Amir’s nephew, which is needless to say was well accepted by the audience.

The second man on this huge list of two is Mr Khattarnaak Sahil Khattar. The king of Vox Pops, the star of Being Indian. The man is truly a pain in the stomach, his videos can simply give laughgasms. Both stars share a common thing, and that’s RJ-ing,  and for Sahil that started quite early with just the age of 17. Sahil’s videos are a tsunami of laughter, and we can’t thank him enough. Sahil Khattar is not just a YouTuber he is a sensation in world of digital media. With his wittyness and humour this man makes ROFLMAO not just a abbreviation we use in texts but a real life experience.

Hailing from our very own “small town”, people like these are a matter of pride for which ever city they belong.

Interesting and catchy titles are a prerequisite for any product. So, if the product pertains to Bollywood, what else can you expect? Coming up in...
Read more
Blogs

Father's Day is on Sunday but that doesn't mean you can't start celebrating the day now. And what better way than these ways that...
Read more
Go to mobile version