Saala Khadoos Has A Transformed Maddy In Action!

Back in a completely new avatar, Saala Khadoos (Irudhi Suttru in Tamil) is R Madhavan’s upcoming flick where he plays a boxing coach in this bilingual produced by Rajkumar Hirani. 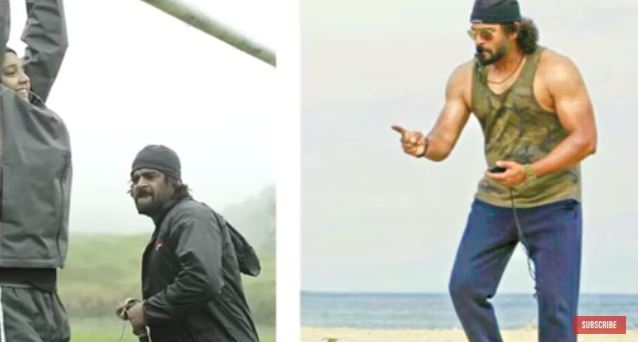 This movie is a sports drama based on a beautiful relationship between a coach and his student. Movie was shot twice for two languages, Hindi and Tamil. 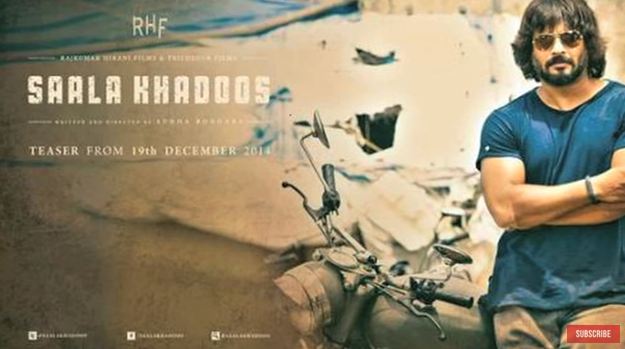 For this movie, Madhavan has grown a beard and had gone through a rigorous fitness regime for his character of boxing coach. Debutante Ritika Singh plays the role of his student. Madhavan is looking absolutely hot in his beard and the new hairstyle. 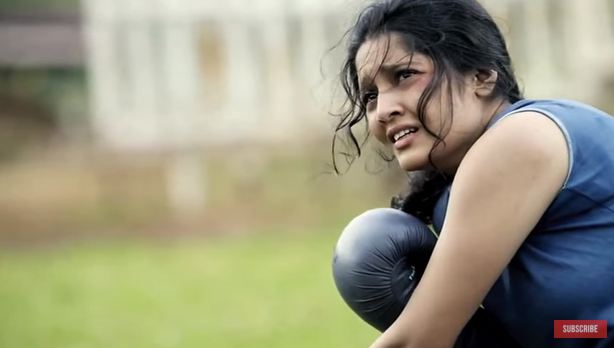 The posters of Saala Khadoos will put you in shock. Check the remarkable transformation of Maddy as a boxing coach in this lean bearded avatar.

When the going gets tough, PUNCH. Tag if you have such a #SaalaKhadoos in your life. @ActorMadhavan@RajkumarHiranipic.twitter.com/VBuGjqu4R0

The film weaves a story around how a coach prepares his student (who is a fisherwoman) to create a place for herself in the world of boxing. Amazing!

Saala Khadoos has been directed by debutante director Sudha Kongara.

Movie will hit theatres on January 29.

Reasons Why Girls Don’t Indulge In Sex Before Marriage!

Nothing But The Best Will Do For Princess Aaradhya Bachchan!

Khurki wishes Aaradhya the best of everything!
Read more
Blogs

Deepika Padukone To Be Rajinikanth’s Next Heroine In Robot Sequel?

Know What Your Body Piercing Says About You!

Many people see the human body as a canvas for decorating and modifying. This is true across multiple cultures and even time periods. Body...
Read more
Load more
KHURKI

A woman's love for another...
Read more
Videos

A Bizarre Accident Which Will Leave You Stunned!