20 Years, But Independence Day: Resurgence Is Back! 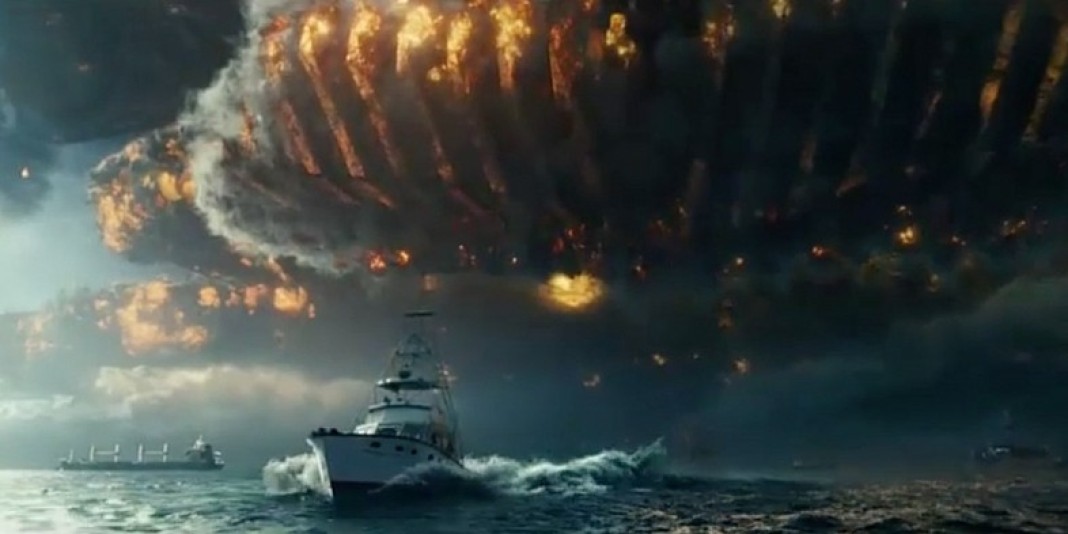 The trailer of Independence Day: Resurgence is much like what you would expect from Roland Emmerich-directed alien invasion movie.

The earth is about to face yet another alien attack after a gap of a few decades. They say they are prepared but that is exactly what they ask themselves!

Jeff Goldblum in his character of David Levinson is in charge of the Earth Space Defense. The intensity in his voice when he says: “I spent 20 years trying to get us ready for this. We used their technology to strengthen our planet. But it won’t be enough,” is what makes this yet another chapter of Independence Day an epic worth waiting for till the year 2016.

Using recovered alien technology, the nations of Earth have collaborated on an immense defense program to protect the planet. Yet nothing seems to be enough to fight this alien invasion. The extinction of the world will be the cost to be paid if the world’s fight against the another world is lost by the UN.

What people are talking about:

This is one of the most flawless looping GIFs I’ve seen. #IndependenceDayResurgence pic.twitter.com/dOV21TCN0m

I got got CHILLS watching the #IDR trailer! Cool effects! #IndependenceDayResurgence pic.twitter.com/SyPHbTG5cl

But wait, there is no Will Smith, the courageous fighter pilot Captain Steven Hiller. So someone else is going to chomp a cigar and punch the alien invaders in the face.

About Smith’s absence, Emmerich did say that they will deal with the “disappearance” of Will Smith in a “very respectful way,” saying the character “is still part of this universe.” But it doesn’t sound like a cameo is happening, because it wouldn’t make sense in the new story.

The film is scheduled for a June 24 release.

The big day for the CBSE Class XII students is trending on Twitter. M. Gayatri from Delhi has topped the exam this year by...
Read more
Lifestyle

Modern world is what we live in. Sad truth is what it really looks like to this artist. Well, not just to this artist but...
Read more
Blogs

Priyanka's looking every bit a part of the series!!!
Read more
Blogs

Confusing Things Girlfriend Says & All You Do Is Listen!

At times the most confusing creature on the planet can be a simple silly girlfriend. All you have to do is look confused and...
Read more
Blogs

It is our responsibility to inculcate good habits in our kids...
Read more
Humour