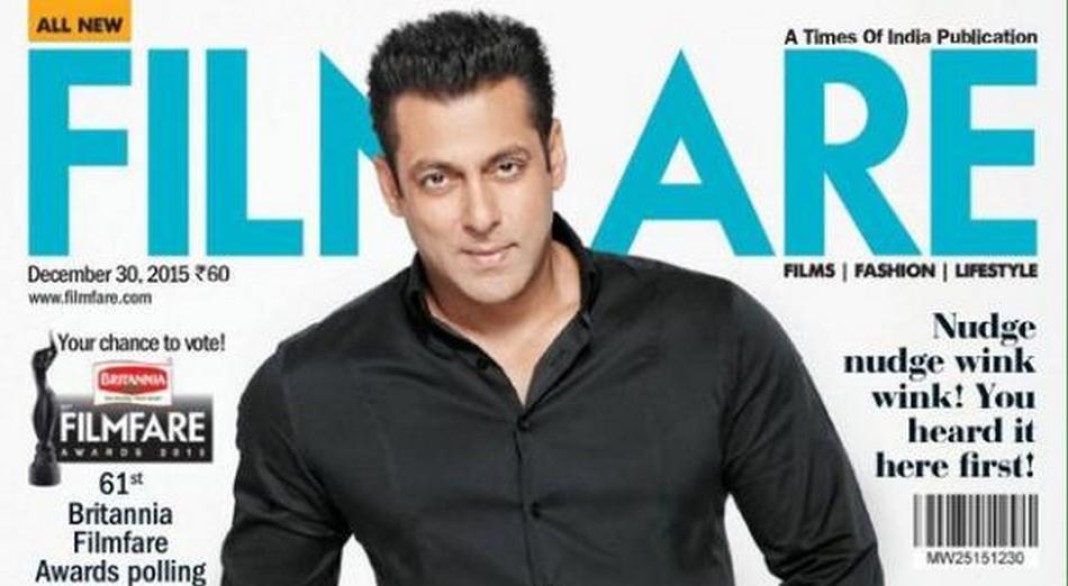 So rightly labelled as ‘The Box Office Magician’ by Filmfare magazine on their cover,Salman Khan is truly the one! 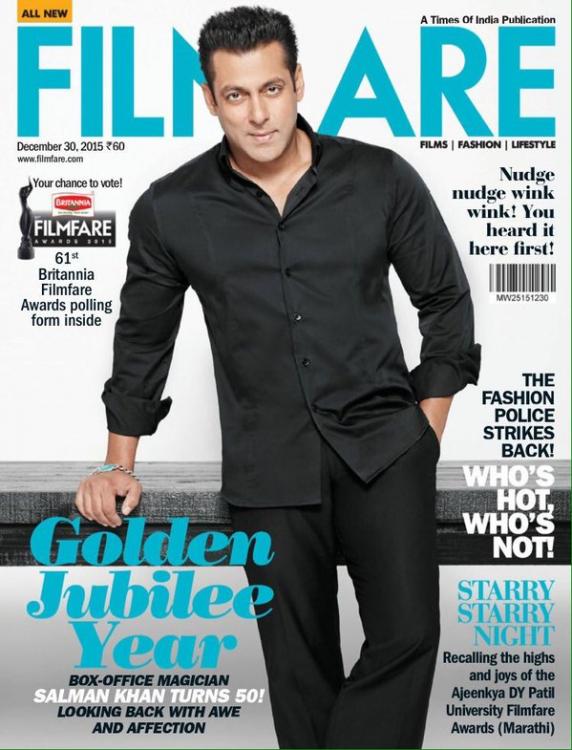 In the industry for more than two decades this actor will be turning 50 on 27th of December. To celebrate his journey in b-town,Salman will be seen gracing the cover of the December issue of Filmfare.The cover for any magazine always looks better when Salman Khan rocks it with his machoism. 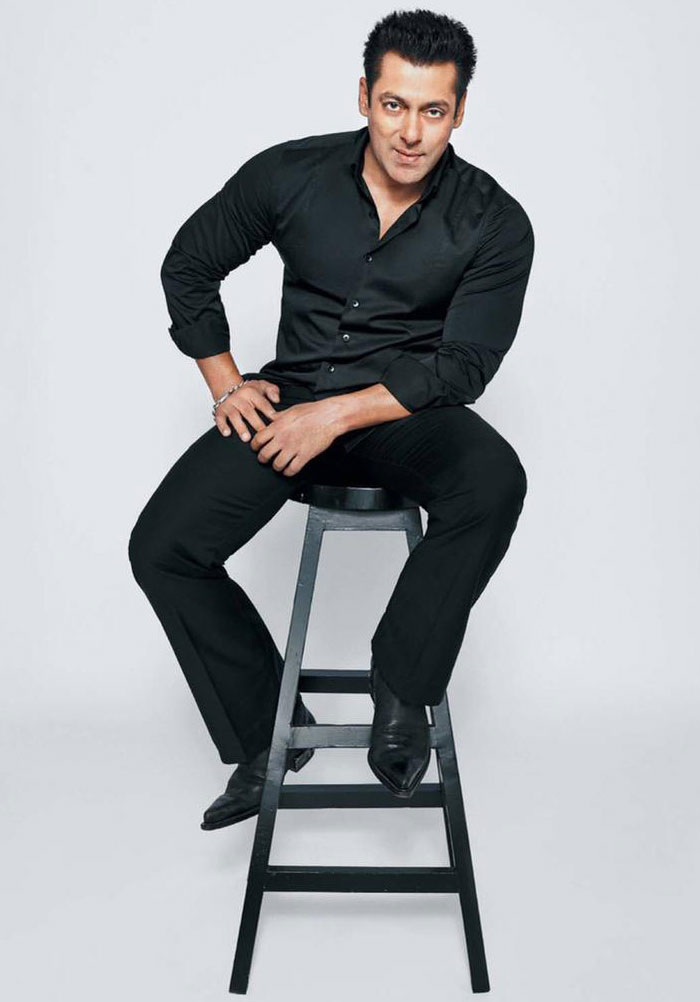 Wearing an all black look and off course not missing on his lucky bracelet,this handsome Khan is totally defying his age.He looks every bit of a heart throb whom we so much are in love with. 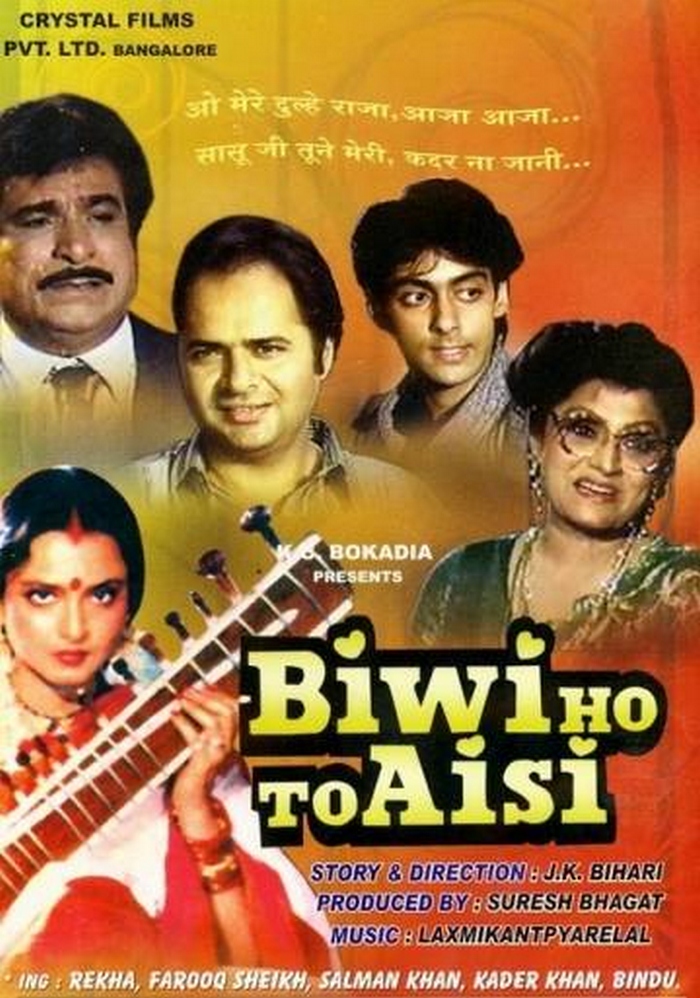 Salman made his debut in the year 1988 with the film Biwi Ho Toh Aisi,but his big break came in 89′ with Sooraj Barjatya’s Maine Pyaar Kiya. Since then, the actor has gone through a roller coaster ride in his career, but till date has managed to remain on the top of his game despite all odds. Controversy’s favourite child, Salman is also the B-town quintessential lover boy, with his romantic linkups always being the talk of the town. The man with the midas touch at the moment, as his every film at the ticket window, is minting more than 100 crores, without fail is in the best phase of his career. More power to Salman. We also look back at your journey, with awe and affection! 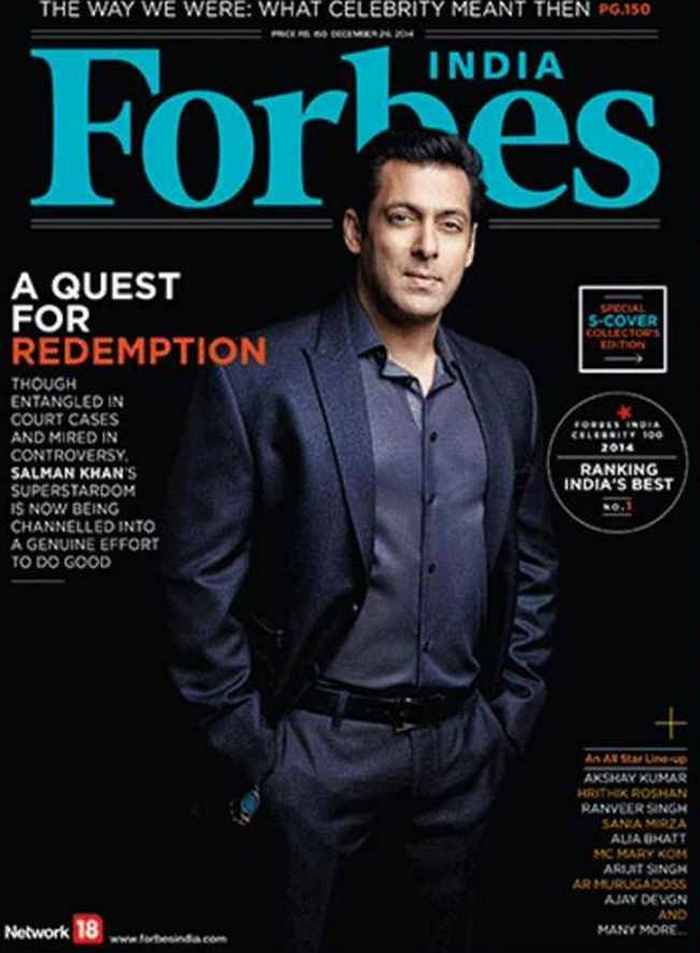 Here’s wishing Salman Khan a rocking journey ahead and we look forward to reliving those moments which have gone by!

Watch Kids In Malls Need An Extra Bit Of Attention, So Beware

Do watch this video to take note that how a leisure walk at a mall can turn into a grave accident. Please be extra cautious when...
Read more
Blogs

Boys love cricket, goes without saying. But these days we all love the promotion of the Indian Cricket Team through the new-age advertising. No need...
Read more
Hindi Blogs

PM In France, To Take President Hollande on ‘Boat Ride’

NEW DELHI: From "chai pe charchas" held by Prime Minister Narendra Modi with international leaders so far, it's over to a boat ride on the...
Read more
Load more
KHURKI

This Father’s Day, Say Out Loud ‘Love You Daddy’!

Daughters have a special connection and bonding with their fathers - a bond that has been the concept of many a Hollywood movies. Of these, Father of...
Read more
Bollywood

The king of Bollywood Shahrukh Khan celebrates 23 years of outstanding work in Bollywood. He's the one people look forward to, when it is...
Read more