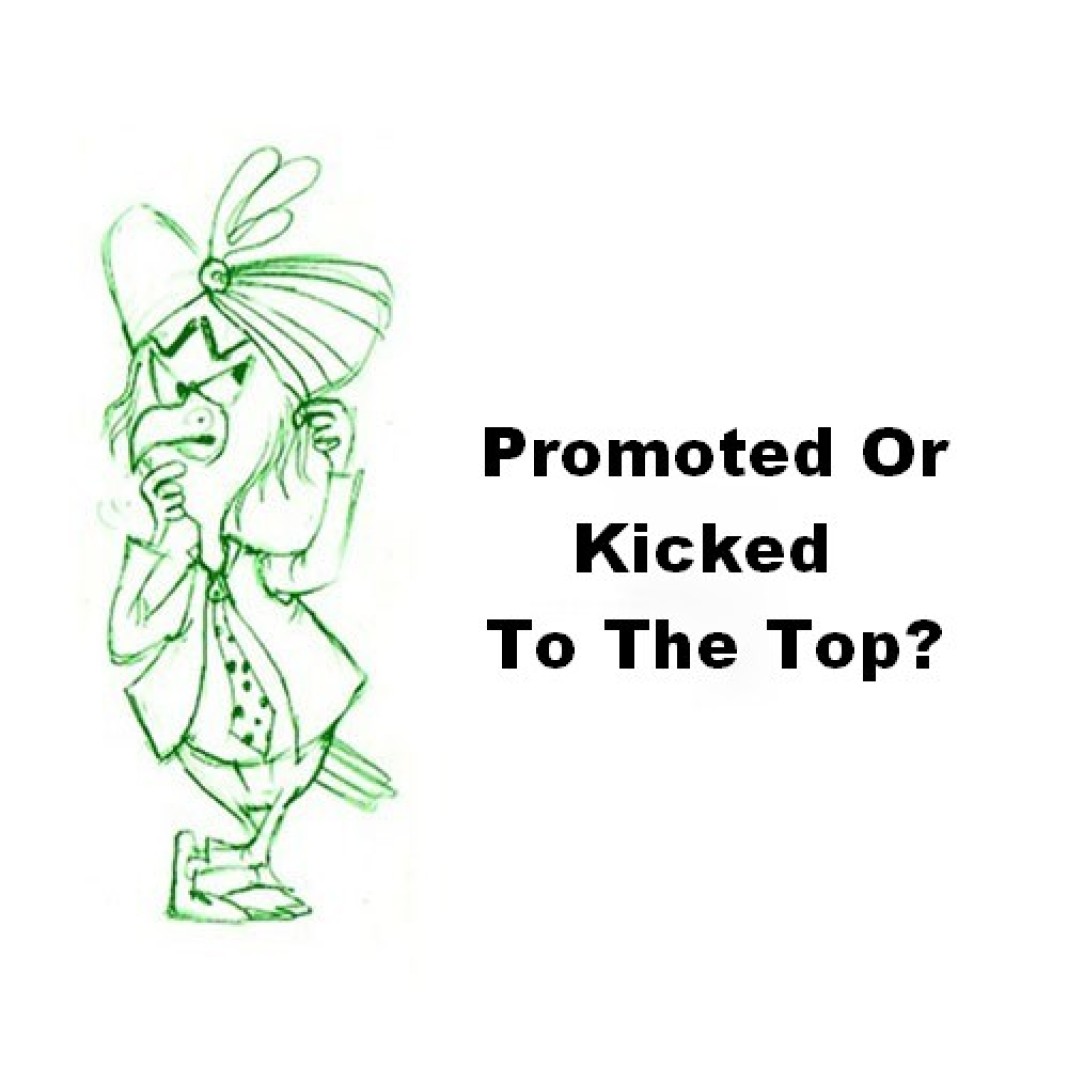 In a dramatic turn of events Mumbai Police Commissioner Rakesh Maria, who was heading the Sheena Bora murder probe has been promoted to DG Home Guard, on Tuesday.

Ahmed Jawed has replaced Maria as the Mumbai top-cop.

According to reports, Jawed is likely to take his place as the new Mumbai Police Commissioner today.

It is a travesty of our country that fine people suffer because of their honesty and talent. Rakesh Maria being a case in point. Shameful.

Maria has spent long hours extensively interrogating former media executive Indrani Mukerjea and those linked to her for the murder of her daughter Sheena Bora in 2012. Those questioned include Indrani’s ex-husband Sanjeev Khanna and her driver Shyam Rai – both were arrested two weeks ago – and her current husband Peter Mukerjea.

The investigation also saw Maria speaking to the press on camera, a rare interaction – ever since he became Commissioner of Police, he has not given a single interview.

The top cop also deployed his most trusted lieutenants in the murder case that has refused to cede space as the biggest headline ever since the crime was unearthed. They include police officers who were involved in the 26/11 investigation, like Dattatray Bhargude, Dinesh Kadam and Sanjay Kadam.

Dinesh Kadam, say sources, was transferred to the police station in charge of the case just after the tip-off was received about Sheena Bora.

(Source: The Indian Express and ndtv.com)

IIFA 2015 Fever: Check Out The Hottest Stars In Malaysia

For a common person’s child, quality education is a tough call nowadays. When Private and Public Schools demand purchase of books and uniform from a particular...
Read more
Khurk

Arjun Rampal and wife Mehr Jessia Rampal filing for a divorce have been doing the rounds of the internet after a Mumbai tabloid reported...
Read more
Blogs

Why are you doing this Cara Delevingne, why??? Cara Delevingne is riding the Hollywood horses and she’s having too much fun to stop. She has been...
Read more
Load more
KHURKI

Who doesn't want to become a star? (Hardly any hand rises) Who wants to? (All hands high up in the air)! Yes, that's the scenario when it's...
Read more
Blogs