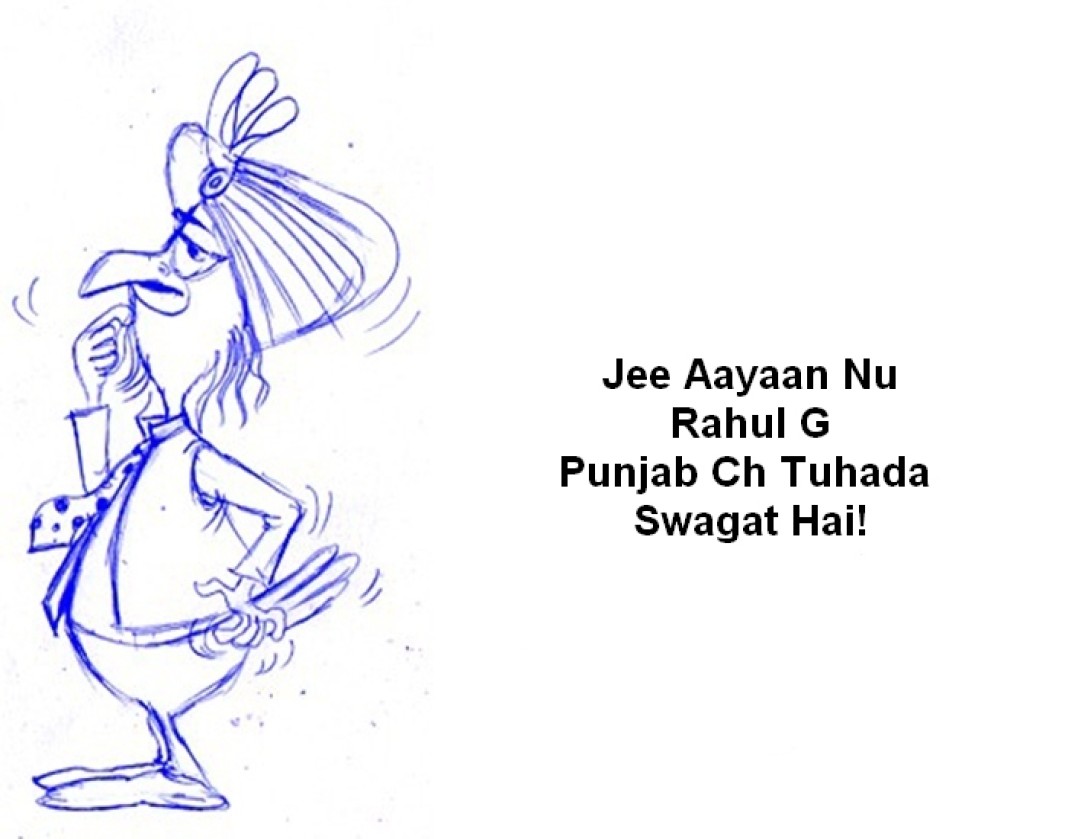 Congress vice president Rahul Gandhi took the train to Punjab to assess the loss the farmers have suffered.

Having boarded from the New Delhi Railway Station, he is visiting Khanna and Gobindgarh. Called the “grain bowl” of Punjab, Rahul will take stock of the situation in the state’s grain markets, where farmers are struggling to sell their produce after recent unseasonal rains.

“I’ve been told the condition of farmers is very bad. I want to see that myself,” said Rahul, wearing a T-shirt and a stubble. He took a seat near a window on the train and promised that his fight against the Narendra Modi government on its proposed land reforms is set to become “much bigger.”

“This is a central issue; the land of farmers is taken away from them. This is wrong and I will combat it,” he said. Several party leaders are accompanying him.

Later this week, Rahul plans to set off on a country-wide padyatra to protest against what he calls the Modi government’s “anti-farmer policies.”

Since his return from a 56-day mysterious sabbatical abroad, Rahul has aggressively attacked the Centre, primarily on the plight of farmers in the country, both in Parliament and outside.

Indian summer weddings can be an ordeal if not planned properly. You need to pick your dress and venue carefully. But you can make...
Read more
Flicks

Seems like the 'adult star' tag is winning more brickbats for Sunny Leone some how. It's trouble at the hands of her landlady Celina...
Read more
Bollywood

Azhar chronicles the life and times of the former Indian cricket captain, through his colourful journey. https://www.youtube.com/watch?v=aC3GwyLmZQE From international cricketing successes to controversial detours in his...
Read more
Featured

Remember the last time you went to dine somewhere with a completely dead vibe? Well if you do you wouldn't want to travel there...
Read more
Load more
KHURKI