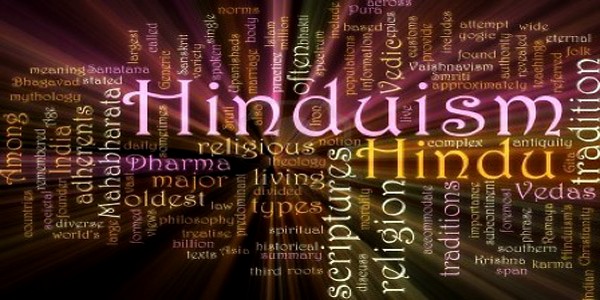 Hinduism is a religion of 900 million people in the  world. That’s quite a portion of world population. And this level of followers and the varied norms of this culture throw up many questions in the mind of a layman. Well, why not? Many times people asking about your religion irritates a little. But you should always serve the curiosity with respect and politeness. Though Hinduism is full of different scriptures, which includes every other aspect of life, but we haven’t obviously read all the scriptures and most of our knowledge about dharma is through our family and television. But these days this curiosity is being served well at Quora, here is the proof for it.

Which language did Sita and Ravana communicate in? 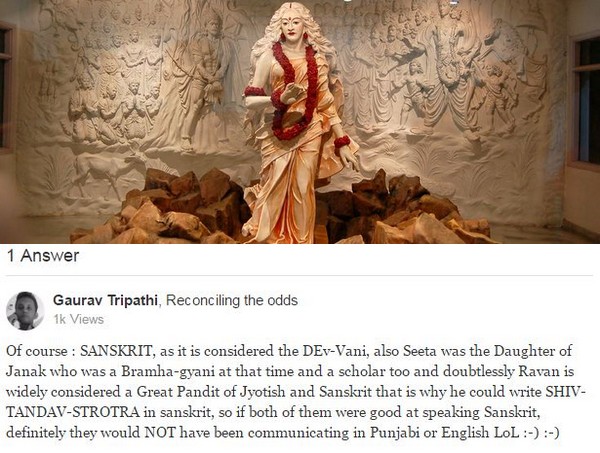 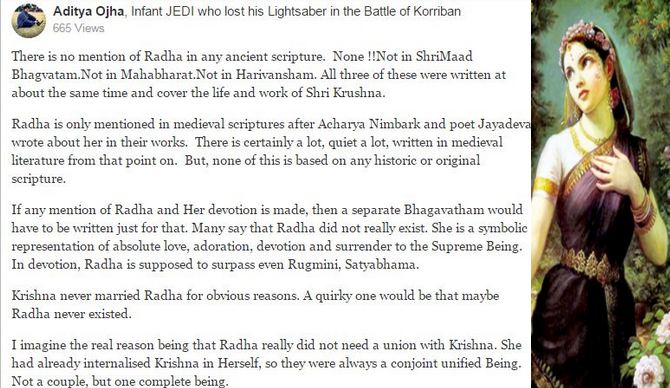 What is the story of Lakshman and his wife Urmila? What happened to him after he came back from exile? 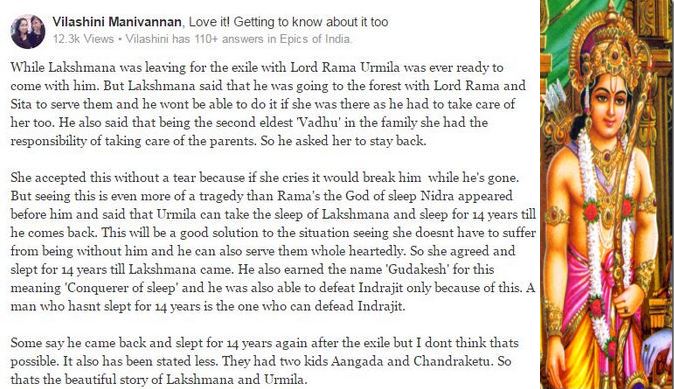 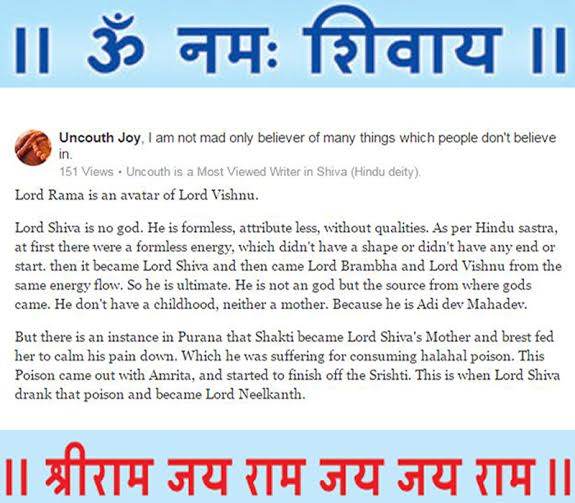 Was Lord Rama a non-vegetarian? 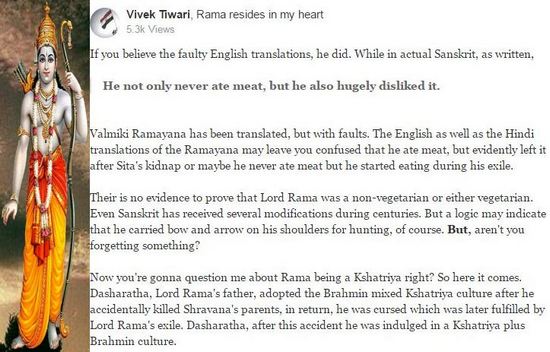 Why did Lord Rama need Lakshmana all the time? 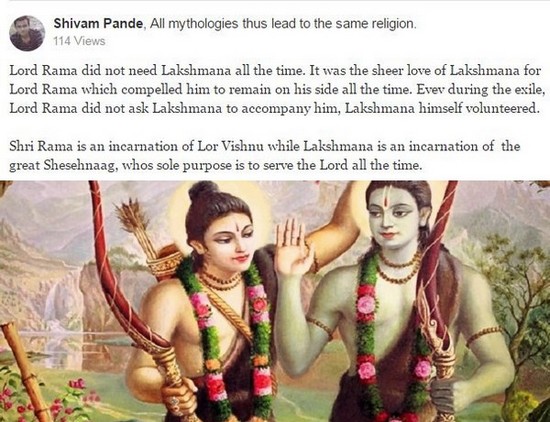 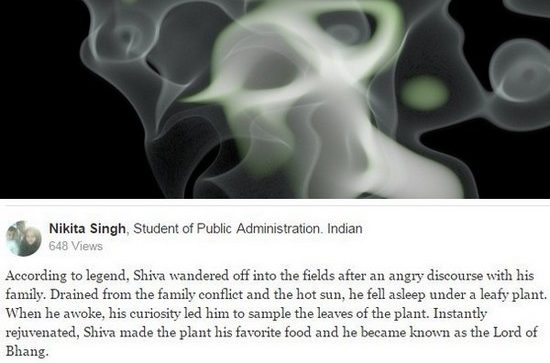 Is it compulsory to take Goddess Parvati’s name if you’re a devotee of Lord Shiva? 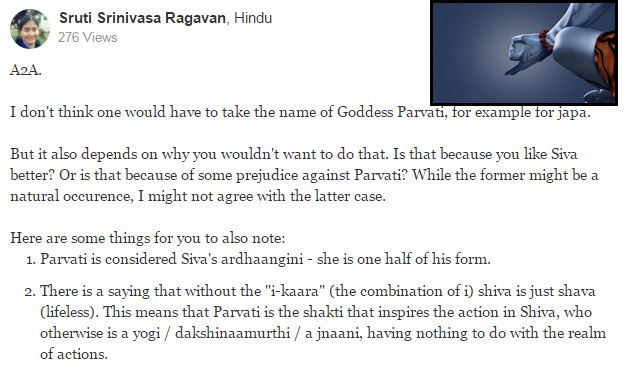 How did Lord Brahma die? 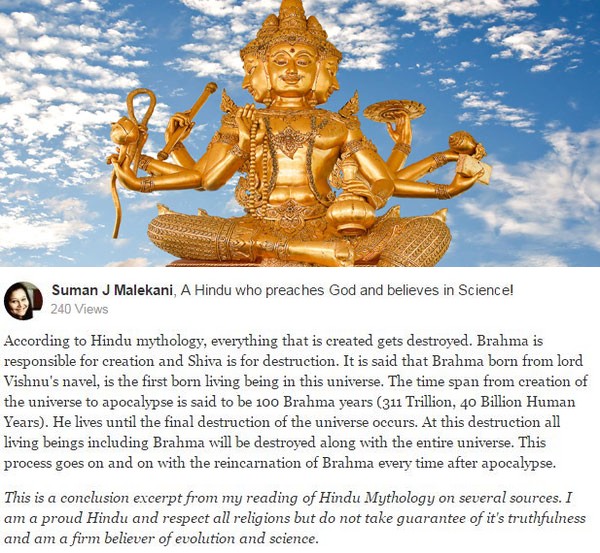 Why does Lord Brahma have 4 faces? 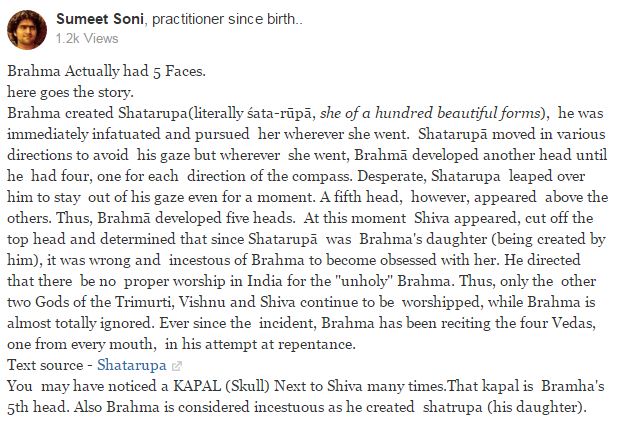 Bhishma Pitahmah was well known for his celibate pledge, the eighth son of Kuru King Shantanu. He was blessed with wish-long life and had sworn...
Read more

Without music, life would be a mistake. At least that's what a wise man said. And trust me there cannot be more truth in...
Read more
Himachal

Shimla, June 20: Even as both the ruling Congress and BJP have kept their cards close to their chest for the posts of the...
Read more
Lifestyle

Every gym gives you the luxury of hard hitting motivational music. But when it comes to hitting the joggers park, you need your own...
Read more
Bollywood

Born in Ambala in Haryana, this small town boy made a great mark in Hindi film industry. And he has also made industry proud...
Read more
Humour

A clean home is always a need but when it comes to cleanliness, a fresh and mood reforming scent is a must. But for...
Read more