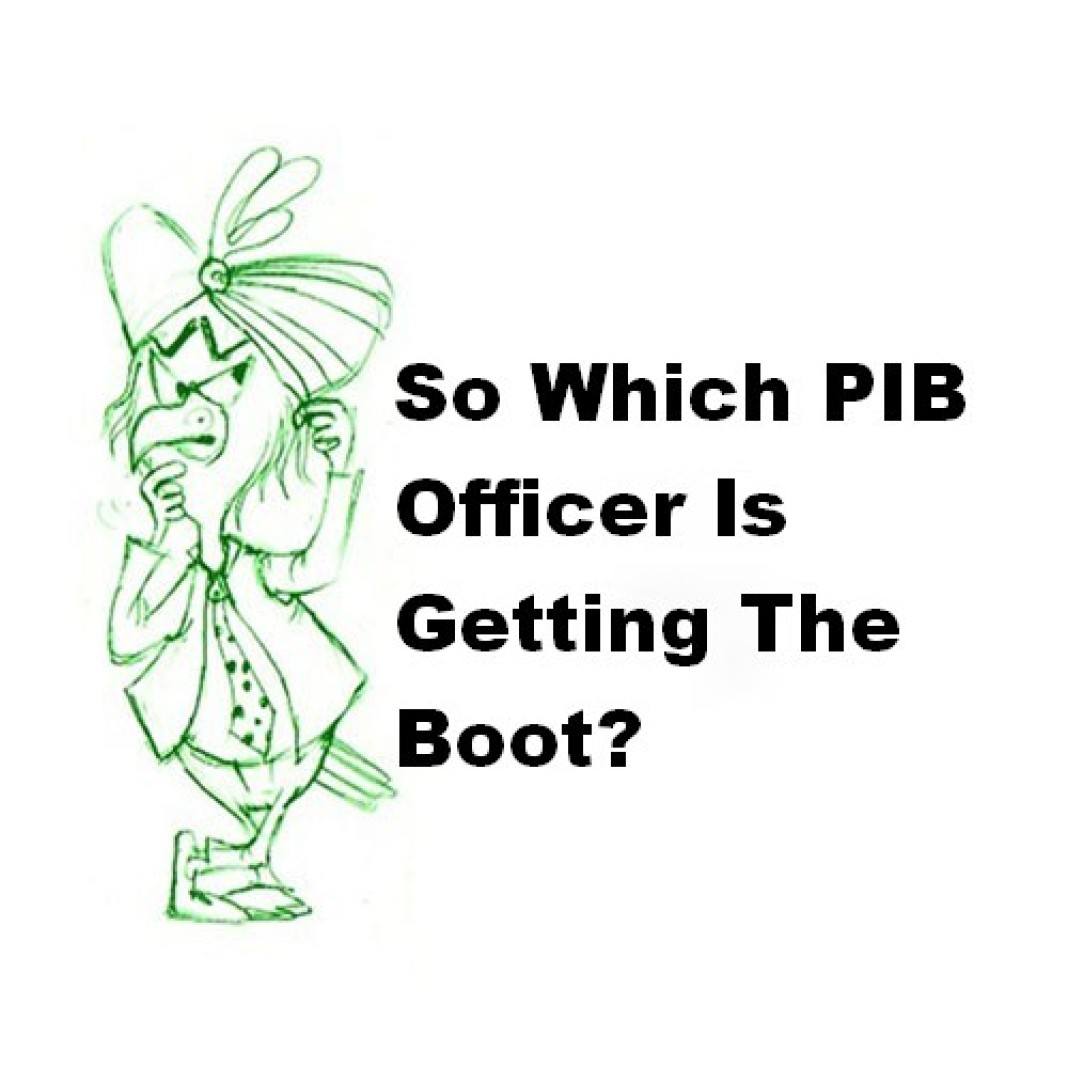 Someone at the Press Information Bureau has a lot of explaining to do! And that too for showing the Prime Minister in good light!

Prime Minister Narendra Modi made an aerial survey of flood-hit Chennai, and announced an immediate release of Rs 1,000 crore for relief and rehabilitation works in Tamil Nadu. However, the whole effort got turned into a bit of a fiasco by the Press Information Bureau, which crudely altered the picture of the Prime Minister, to show the flooded city below. 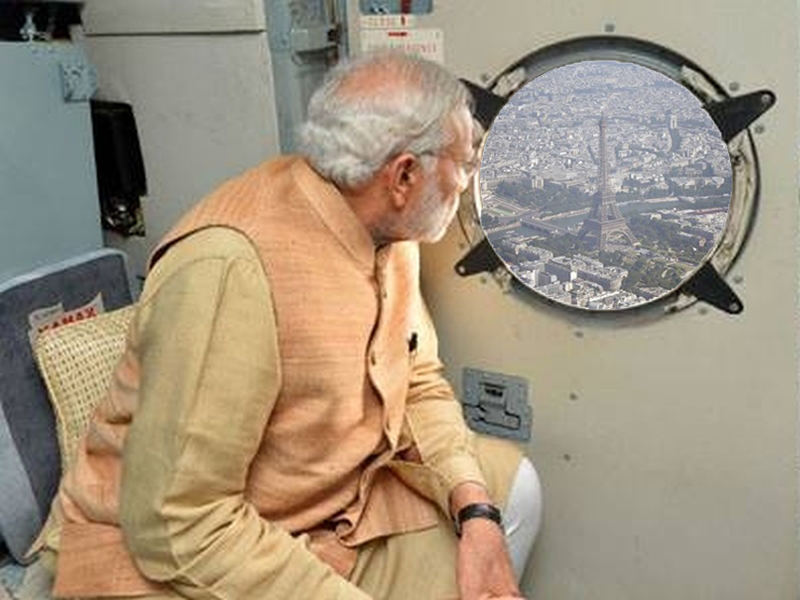 A screenshot of the altered image is still circulating on Twitter, though the post has since been deleted. You can see the fresh post from the PIB showing the actual image of PM Modi along with a shot of the city.

Even in the actual image, you can tell that the PM is flying over an area with a lot of water in it, but this isn’t extremely clear, which perhaps led someone in the PIB to think that editing the image was the answer. The result, unfortunately, looked hilariously unrealistic, and ended up being shared widely on social media, including garnering tweets from notable figures such as former Jammu and Kashmir Chief Minister Omar Abdullah.

The decision to alter the image is strange and hard to understand considering that PM Modi was actually on the spot, and making announcements that were of material importance.

‘Hitman Agent 47’ Hits Average Performance. Watch At Your Own Risk!

Don't check if it is showing at a theatre near you...
Read more
Flicks

Dakota Johnson looked chic as she stepped out in her bob but the reaction that will elicit from Mr. Grey has us worried. The actress,...
Read more
Hindi Blogs

From Sanam Puri to Akash Gandhi, we all have heard these underrated singers giving a different meaning to original Bollywood or international numbers. Adding...
Read more