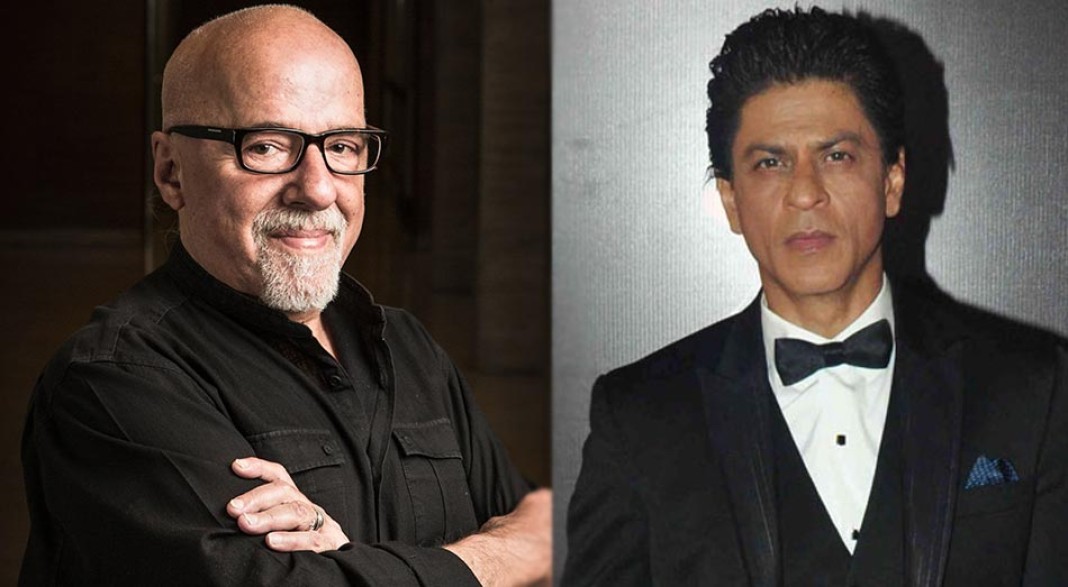 SRK’s own dialogue from the movie ‘Om Shanti Om’ did wonders to him. Exactly the same thing happened with Shahrukh Khan as he received Paulo Coelho autographed copy of his novel “The Illustrated Alchemist”. 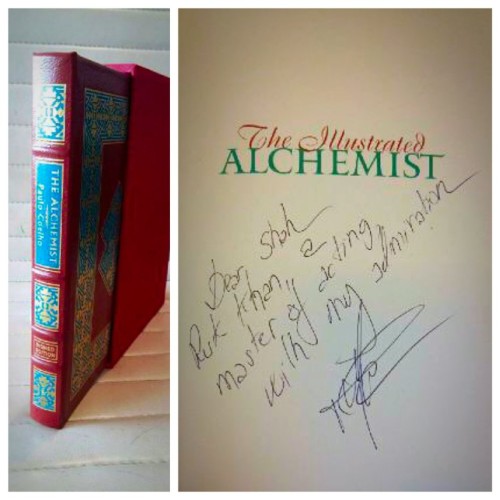 SRK thanked Paulo Coelho for giving him signed copy of his book which says as “Dear Shahrukh Khan, master of acting – with my admiration, signed Paulo Coelho”.

&,when u want something, all the universe conspires in helping u to achieve it.Thx @paulocoelho This is so special pic.twitter.com/OosdID5fvL

This gift from Paulo Coelho is the returned gesture to SRK after he sent Paulo Coelho a box of his movies DVDs.

Every Couple Must Do These Things After The Wedding!

After all the crazy time, fun and festivities you got now lots of things to do apart from thinking about your Big Day. You...
Read more
Bollywood

And finally, Shraddha Kapoor has bagged the role of Mohit Suri's Half Girlfriend. As we all know, Aashiqui 2 director Mohit Suri is making the...
Read more
Blogs

Struggles of Buying A Christmas Gift For Your Better Half!

I am all filled with nostalgia. The Big Friendly Giant has brought all my childhood memories back. This animated movie always scared the crap out of me. Many...
Read more
Blogs

The television industry of India is as famous as Bollywood. The beautiful and talented celebs of this industry are appreciated by worldwide fans. Their...
Read more
Flicks

Happiness Is A Choice, Here’s How To Choose It!

Happiness is what everyone wants, but not many of us understand that happiness is a choice and a habit anyone can cultivate. Happy people...
Read more
Bollywood

From Mere Appetizers To Complete Meal, Salads Are To Serve!

You won't be able to resist the No. 7!
Read more
Load more
KHURKI

It's been months since Paul Walker left us for a better world. After naming his daughter Pauline after Paul Walker, Vin Diesel has sung a song...
Read more
Blogs

10 Reasons Why Your Sister Is Your Best Travelmate

Am planning my next. Are you??
Read more