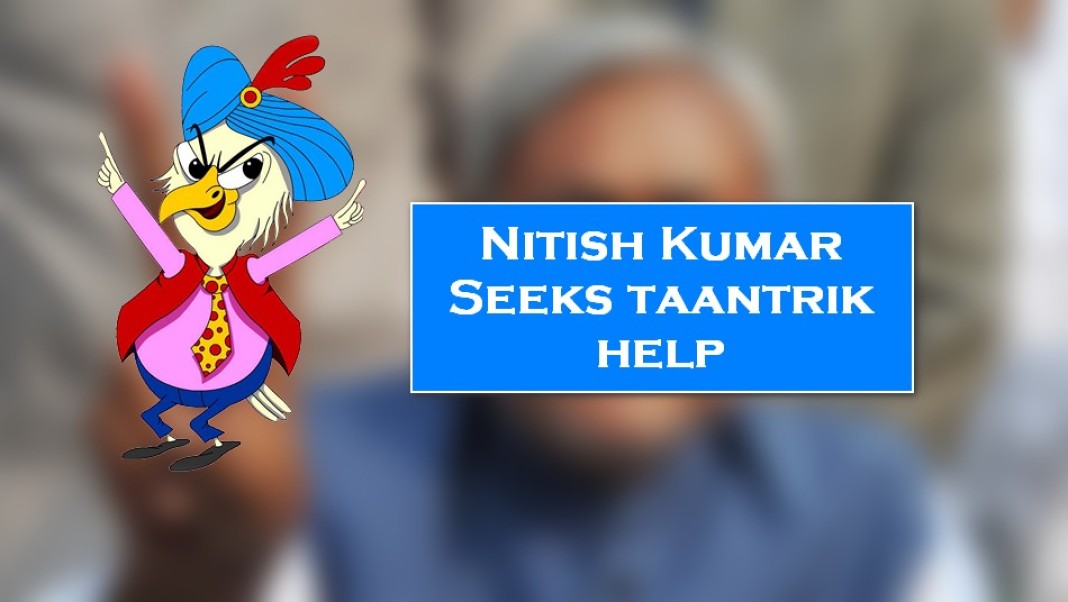 “The Tantrik advised Nitish to get rid of Lalu otherwise his political career will be over.” This is what Bharatiya Janata Party (BJP) leader Giriraj Singh said when asked about the Taantrik visit video which he has uploaded on Youtube.

He continued saying that Nitish doesn’t have double standards, he has triple standards. After two rounds of polling, Nitish has realised that the common man is no more supporting him so he has decided to get rid of Lalu. 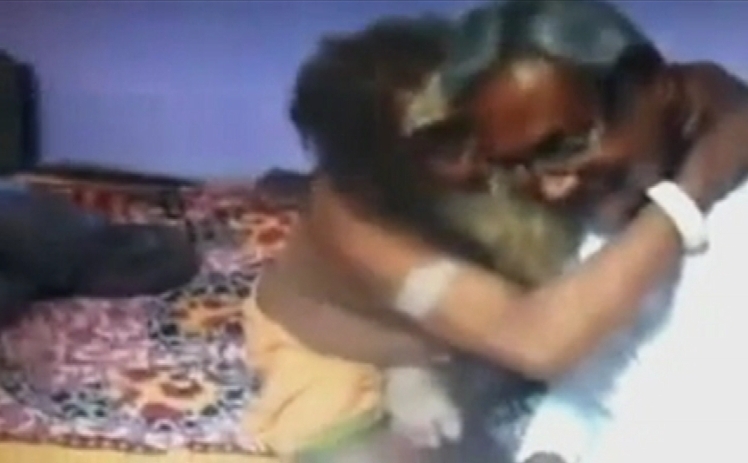 So now you know what I am talking about right..!! Nitish Kumar has recently been seen with a Taantrik baba seeking his ‘shaktiyan’ to win over Bihar.

The baba can be heard berating Lalu Prasad in the video. “We said ‘Nitish zindabad’ and ‘Lalu murdabad’ and you joined hands with the same Lalu,” is what Taantrik baba asked Nitish. 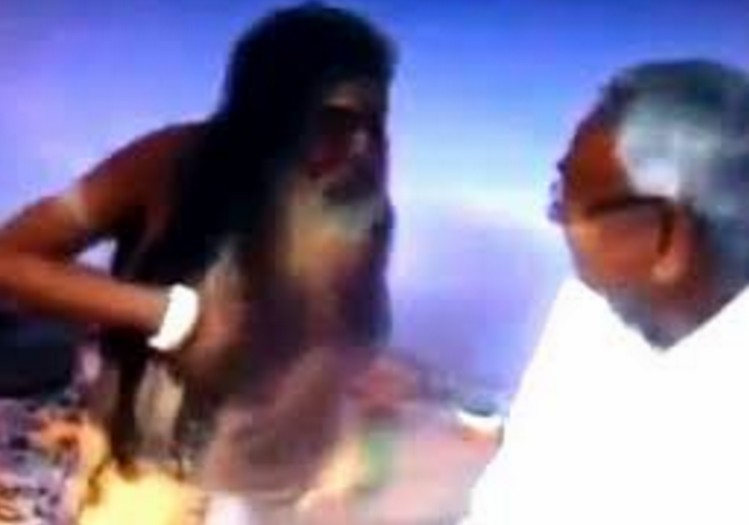 After people condemned this video..calling it a non-issue, Lalu mocked and said, “I am a bigger tantrik than anyone else, I don’t believe in these things.” 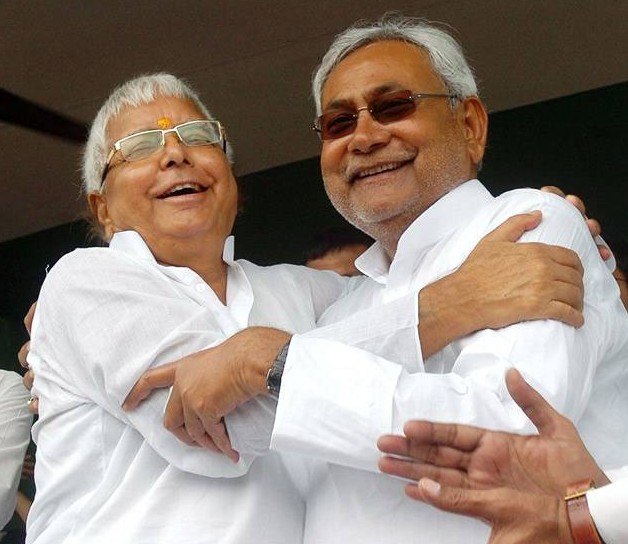 BJP leader Ananth Kumar, in turn, claimed that Lalu was right in calling him a tantrik. “Lalu is saying that he is a maha tantrik. He is actually a maha tantrik because tantriks stay in jungles and he had transformed Bihar into a jungle raj,’ he said adding that Bihar wants development and only Narendra Modi-led NDA can provide that.

Who was the First Choice for Revathi’s Role in Margarita, With a Straw?

Anushka Sharma will lip-sync the jazz numbers in her upcoming film Bombay Velvet but the jazz singer in Anurag Kashyap's film was missing from the promotions. Buzz...
Read more
Flicks

Director David Ayer just gave us our first look at The Joker from Suicide Squad! That’s actor Jared Leto in the role. This photo is...
Read more
Bollywood

Confessions Of Kalki Koechlin: Was Sexually Abused At 9

Apart from being a great actor, Kalki Koechlin is also known for speaking her mind. Whether it was standing up for the rape victims...
Read more
Bollywood

Social media is the new-age devil! Why is the social media new age devil, because it has killed our lives. We all live a life...
Read more
Blogs

So you really think you can dance?? Check out the dance moves in this video and I am so sure you wont be able to...
Read more