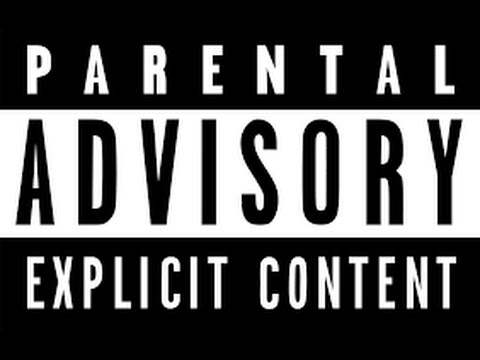 We love Bollywood as well Hollywood. From great entertainment, to dedicating 2-3 hours of watching some amazing story makes our day, right? But then with the need of the hour, writers are coming up with stories that are more masaledar and completely out of the box. Box wherein the dress are getting shortened and the scenes more intimate. SEX! That’s it. It attracts and keeps you interested throughout. But then it doesn’t take much time for such movies to come from big screens to your television sets. And watching these movies with your parents will definitely make the situation worse. So take a look at the movies one must avoid watching with their parents.

It is a series of Indian adult comedy fim. But this masti series goes way beyond in taking you to the fantasy world

Oh Man! So many series to convey the message of How ‘K’OOL the movie is. Well then if it’s coming on TV. Not a cool decision to watch it with parents.

Hidden cameras capturing the stories of horror killing, MMS sandals and all about casting couch. But the end you’ll find killing yourself if by chance you watch it.

Gangs of Wasseypur Part 1 and Part 2

A modern cult film. With great dialouges, acting, fights and above all intimate scenes.

How a young boy looses everything to his neighbouring aunt. By the end loosing himself. Not at all a good choice!

The story of the three movies just talk about revenge. Oh yes and also about a lot of sex.

It’s undoubtedly a beautiful love story and narrates how love finally wins. But some part of this movie is going to make you feel uncomfortable in presence of elders.

It’s a series of sex comedy films. But too much sex. Like who gets so lucky when you enter college. Well watch the complete series for great fun. But later don’t look around for such college or gang.

The boss is always right and lucky. How a rich businessman gets introduced to a college going girl and how he fulfils his desires and fantasies, the movie talks about. It goes a way ahead in bringing into action the pain and pleasure.

A man having a respectable job and a family. But inside, he is slowly slipping into depression. Struggling with life, he gets infatuated to his daughter’s friend, Angela. Then what! You need to see to know furthermore, though not with your parents of course.

Aladeen, a dictator, travels to New York in order to address The United Nations Security Council. But his plans go for a toss when he gets kidnapped. This movie will make you ROLF, but to see it with friends it’s cool but believe us not with your famiy.

Well the list will go on and on. Bollywood has a lot of spice. Talking about Hollywood, every other movie has love scenes. So just be careful next time when you switch onto your favourite movie channel. But above all, NOTE dare you watch any Sunny Leone movie with your parents. That day you are kicked out of your home!

Was the writing on the wall of Mannat, the official residence of Shahrukh Khan, was a publicity stunt? Well, going by the news of SRK's...
Read more
Blogs

Well, well, well....Here we go again! Bringing you the next set of some very-very amazing OMG Facts. What colour is sun? Which is the...
Read more