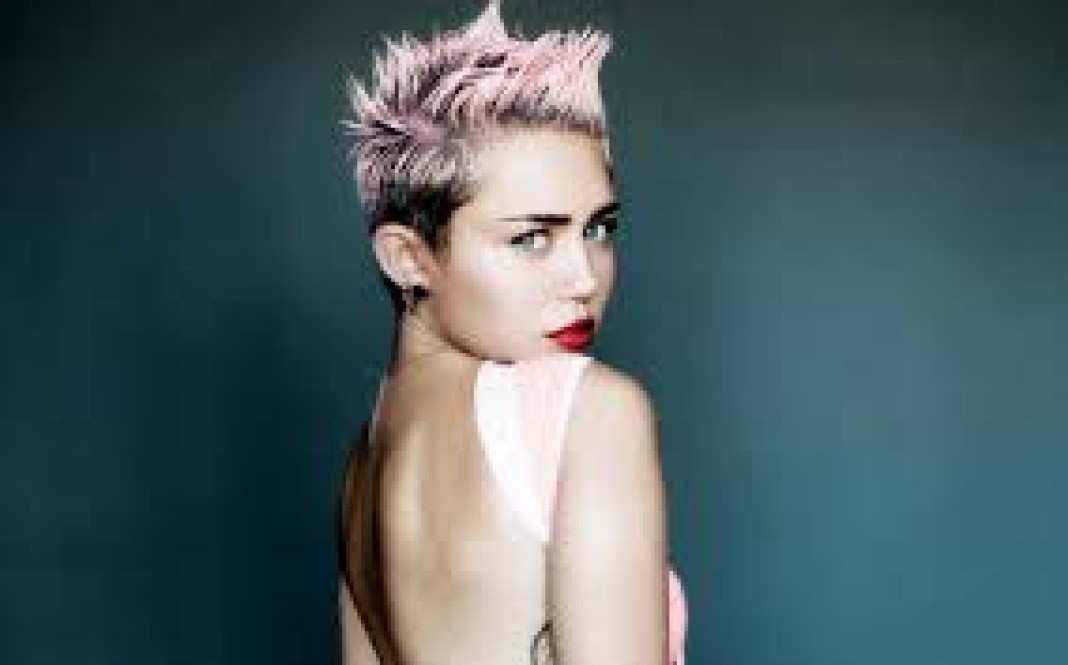 Pop star Miley Cyrus took to Instagram to post a video of her singing a never-heard-before slow-tempo track when hitting a recording studio.

“Why do people only show forgiveness/ when they wanna sound cool in a song?” she sings in the 15-second clip.

Details on the song are still unavailable, but Cyrus hinted in the caption that it’s a project she’s working on with her close friend Wayne Coyne of The Flaming Lips.

Coyne also teased collaboration with Cyrus on his own Instagram account. He posted a video of him sitting in a studio while a song featuring the ‘Wrecking Ball’ hitmaker’s vocals is played in the background.

Internet is full of information, people literally are going to any extend to taste the fame which is not even tangible. In the era...
Read more
Humour

It is hard to know sometimes how our life has changed until we stop for a moment and look at how different it is...
Read more
Flicks

What's with celebs and their love for selfies in underwear? Celebs tend to offer you entertainment but at times they over do. Recently, the well-trolled...
Read more

If you haven't gone through a picture on internet that leaves with you so many unanswered question that you feel cheated, what you have...
Read more
Blogs

Dev Anand Saab, You Live In Your Melodies!

Score shoot-out! Incidents like these happen every now and then! After all, Jessica Lal incident wasn't that long time back. Three people, including a woman, were...
Read more
Bollywood