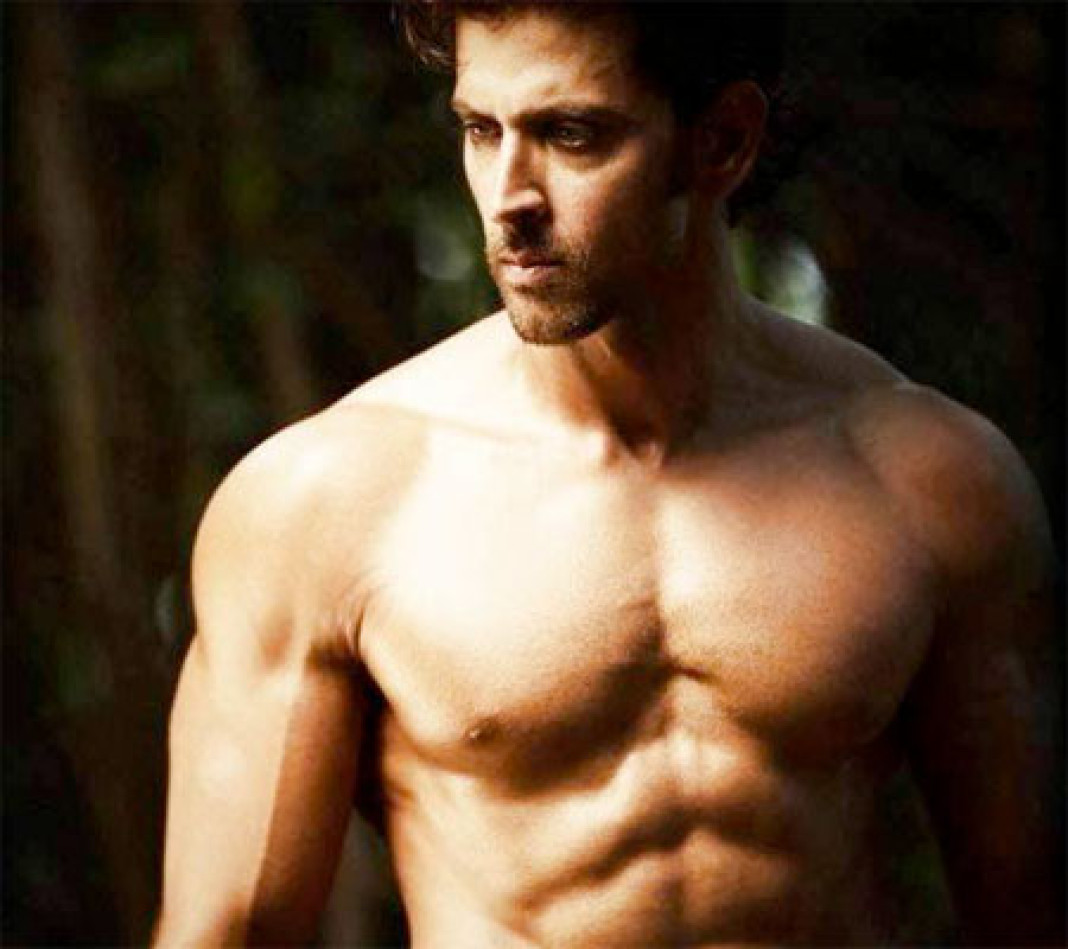 Mohenjo Daro filmmaker Ashutosh Gowariker is making Hrithik Roshan do what Aamir Khan did for Raj Kumar Hirani in PK.

As in, Hrithik Roshan is going full Monty for the film.

Rerports have it that Hrithik will be seen with clothes only ‘strategically covering’ his body. The opening scene of the film will apparently have Roshan flaunting all of his sculpted body.

The actor, who was last seen in the 2014 film Bang Bang, is currently shooting for Gowariker’s film in Bhuj, Gujarat. Mohenjo Daro, as is evident from the name, is touted to be set way back in time, in the Indus Valley Civilisation.

The Krrish hitmaker had been working on his physique for a while, with UK-based trainer Joshua Kyle Baker. The film will mark the entry of South actress Pooja Hegde in Bollywood

Hrithik Roshan Vs Kangna Ranaut is like a world cup of Bollywood controversy. People enjoy it, gossip about it and ruin personal life of...
Read more
Bollywood

Throw Out The Kitchen Towel!

The most-used thing in your kitchen is the biggest source of infection and Khurki has found it for you! Cloth towels in the kitchen can quickly...
Read more
Blogs

Delhi Law Minister Jitender Singh Tomar has been arrested by the Delhi Police following allegations that he had faked his law degree. Tomar has been...
Read more
Food

Indian summer weddings can be an ordeal if not planned properly. You need to pick your dress and venue carefully. But you can make...
Read more
Blogs

Tu Isaq Mera Will Make You Sweat In Your Seat…