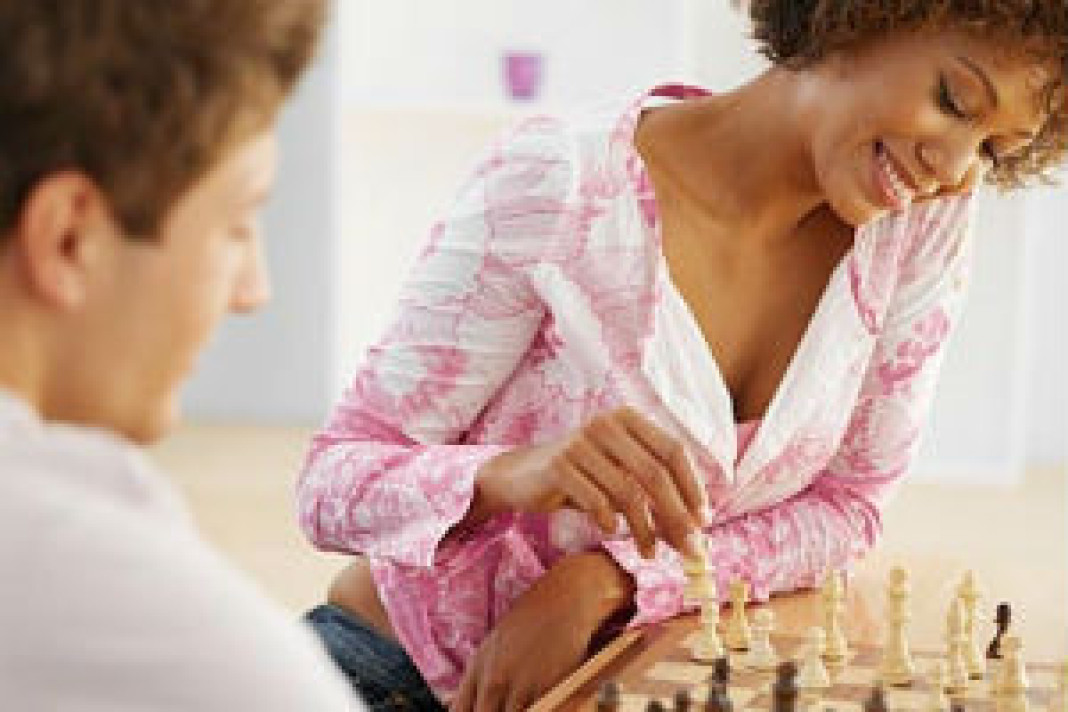 Modern men are more likely to value women for their intelligence and character rather than their curves and cooking skills, a study has found.

Men, however, still need to take care of their own appearance, as 21st century women are becoming ever more swayed by physical attractiveness and less concerned with finding a wealthy husband, researchers said.

The study found that the narrowing of the gender gap in western countries means that the traditional priorities of both sexes when looking for a partner have shifted.

While men have learned to value women for more than just their curves, women’s increasing financial independence means a man’s appeal is no longer directly linked to the size of his wallet.

Women traditionally look for wealthy men who can provide for their children, but those in more equal countries showed less interest in money and placed more importance on appearance. “Our study suggests that increases in gender equality in the society around us can also change the way we think about the opposite sex. Men can relax about having to build up wealth but may benefit from looking after their looks a little more”.

Recently India was ranked on top, nothing to boast about it as it was for being the most unsafe country for women. Sexual violence...
Read more
Blogs

Early morning, with a swollen pair of eyes I waited for my cab. While the typical nahana dhona and tyaar hona was happening, my Ma...
Read more
Lifestyle

Beat Stress Not Self Did you know that what you eat can greatly affect the way you think and feel? It's no wonder that so...
Read more
Khurk

More Sex Comedies In The Offing

While ‘Hunterr’ is still going strong at the theatres, there is yet another sex comedy with a highly unsual starcast waiting to make their...
Read more
Load more
KHURKI

Things That Women Think About 100 Times But Men Just Don’t!

Yes, I know what gender sensitization is all about, but these are facts of our society. Man-vs-woman is the oldest war known to the human...
Read more