Madonna Gets Emotional During Concert For Paris Victims! 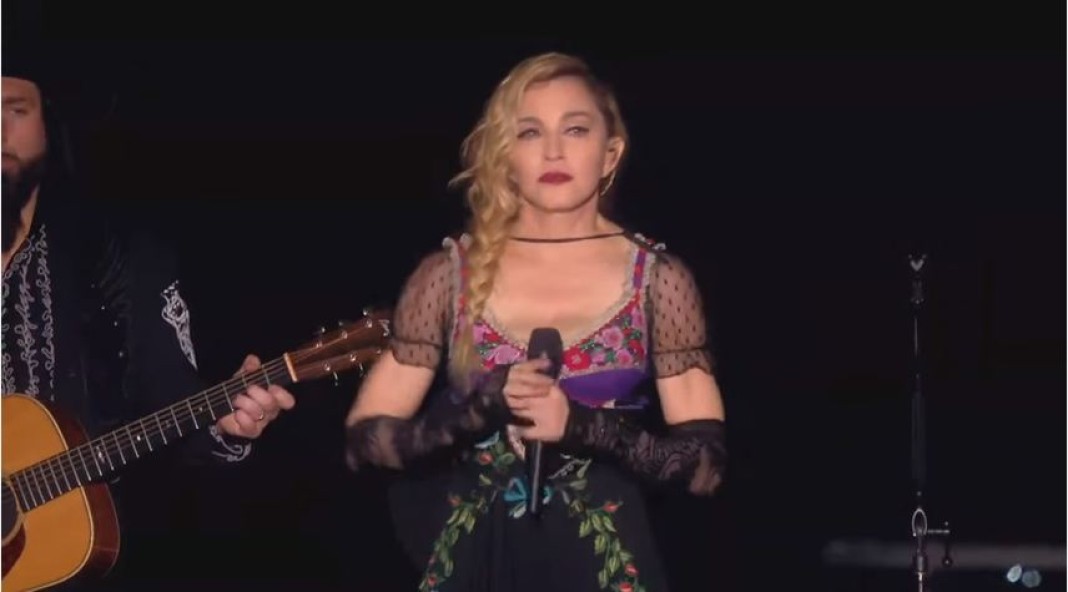 Friday the 13th of November of this year is going to go down as the deadliest night in the history of France.

This Paris terror attack is an attack on humanity and our first thought goes out to the victims, the injured, their families and friends. To them and to everyone, our condolences and the testimony of our sympathy.

Paying sympathies to those who fell to the terrorists bullets in Paris, famous pop star singer Madonna broke down during a concert in Stockholm on November 14.

Madonna stopped her performance to pay tribute to the victims of the Paris attacks and what she said is here in the video.

A true artist and such a beautiful being.

May God protect us all.

Why is it that most of the Bollywood couples are heading towards Splitsville? The Ranbir Kapoor-Katrina Kaif breakup rocked the tinsel town early this year,...
Read more
Blogs

There are a few things you need to think about before starting a serious relationship. Girls, having a partner or boyfriend is a good...
Read more
Bollywood

Now thats what I call a born artist!
Read more