Kalki Koechlin on Margarita, With a Straw: Scary to Play a Real-Life Person 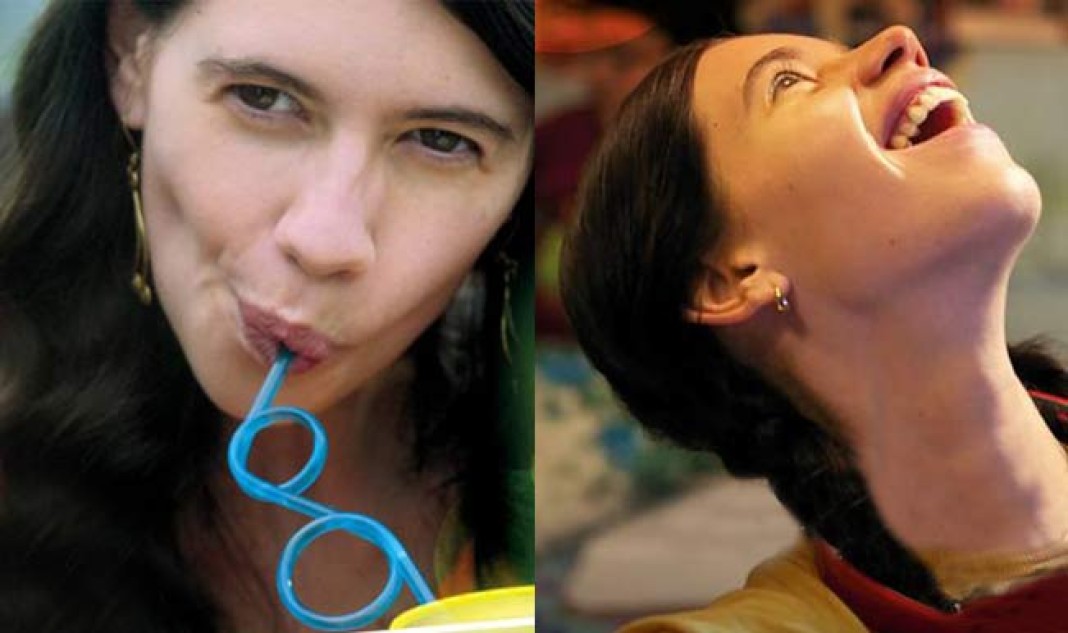 Portraying an actual living person is a task in itself and for actress Kalki Koechlin it was even more challenging as she plays not just a real-life individual but someone who suffers from cerebral palsy in her upcoming film Margarita, With a Straw.
The 31-year-old actress has garnered a lot of praise for her role in the film, which is directed by Shonali Bose, which is inspired from the filmmakers’ cousin Malini. The movie talks about her struggle with the normal activities in her life.

“It was scary of course, the whole disability act. I had to make sure that I pull it off perfectly. There was a lot of pressure. But I knew I had to do justice to my role as it is Shonali and Malini’s very personal tale. These two women have been very open to me about their lives. They have let me in and shared their darkest secrets,” Kalki

Margarita, With a Straw had its world premiere on September 8, 2014 as part of the Contemporary World Cinema Programme at the 2014 Toronto International Film Festival (TIFF).

The actress said that she underwent lengthy and strenuous preparations for the film as she wanted to be as believable as possible in the role of a wheel-chair bound girl afflicted with cerebral palsy.

“I was training for six months before shooting the film as I had to get the body language right. I wanted to get every aspect of it right. I did a six-week workshop with Adil Hussain. We tried putting marbles in my mouth for the speech part. It was a long process. During the two months of shooting I stayed in my character completely,” the actress said.

Having starred in unconventional films like Dev D, That Girl in Yellow Boots and Shaitan during the initial years of her career, Kalki subsequently featured in the commercial Bollywood affairs like Zindagi Na Milegi Dobara, Yeh Jawaani Hai Deewani and the most recent Happy Ending.

“For me it is not about commercial or independent. It is either good or bad. The story should be original. The filmmaker has to be brilliant. I don’t want to be repetitive in any way. It is about the script,” Kalki said.

The actress will be next seen opposite veteran actor Naseeruddin Shah in Waiting and Mantra. She is also set to star in Soni Razdan’s film titled Love Affair.

“Before I begin shooting Love Affair, I am directing my own play. It is about four people. I am not acting in it. It is a comedy about death,” she said.

Please DO NOT try any of these tricks at home.
Read more
Bollywood

Kapil Sharma To Debut In A Romantic Comedy

Meet the Mehra family from Dil Dhadakne Do

This Girl Has THE Biggest Feet In Europe!

What about the rest?
Read more
Bollywood

Shashi Kapoor To Be Awarded For Lifetime Acheivement

Mothers are amazing creatures. Motherhood makes their life exhausting, messy and humbling. They put their needs on the backburner and forget all about themselves. All our...
Read more
Blogs

DYK, There Are 6 Other Types Of Milk To Choose From?

There is a milk type for each one of us. And all this while you thought there is only type, or maybe two, assuming...
Read more