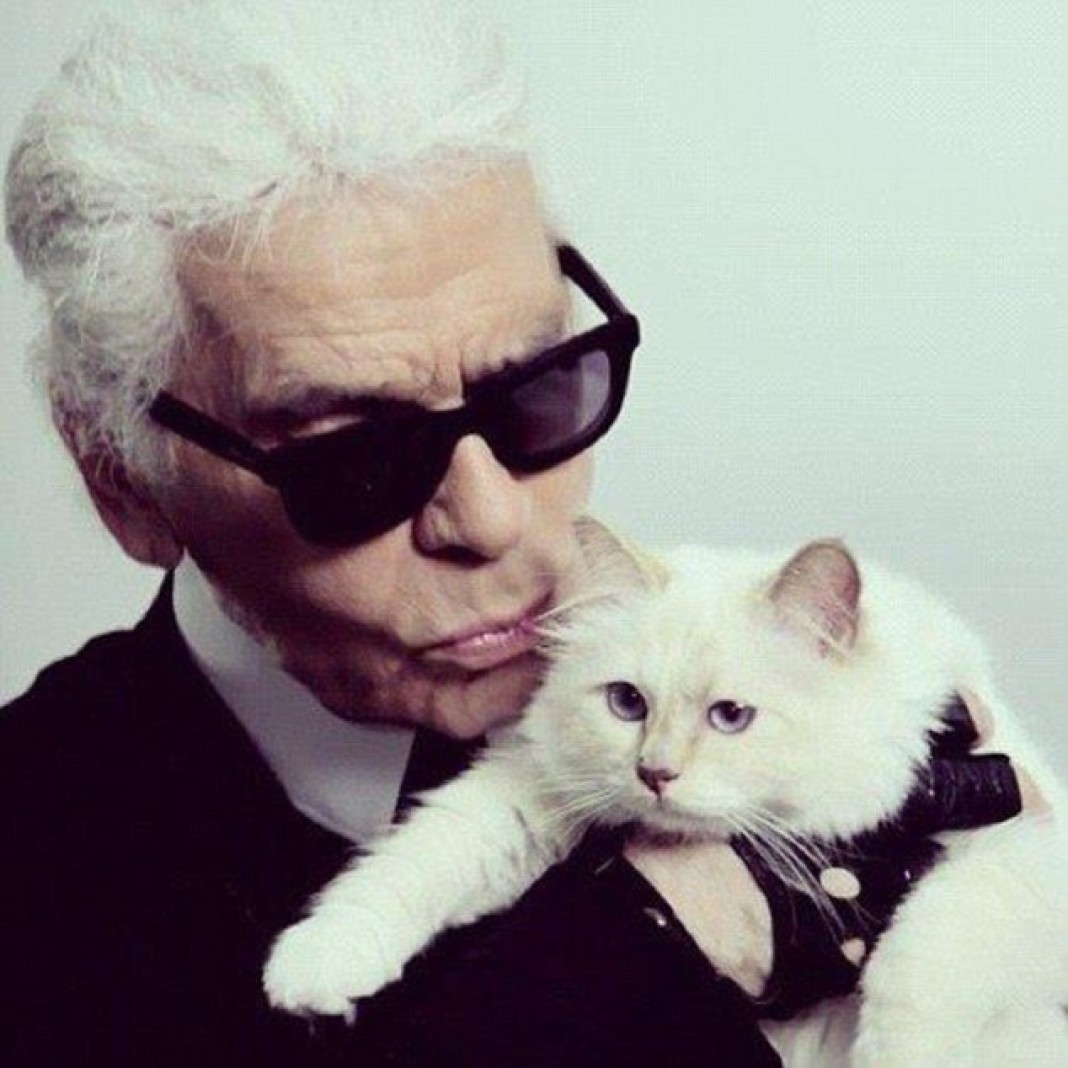 Choupette Lagerfeld has set another milestone when it comes to becoming the subject of other cats’ envy. As if showing off her luxurious lifestyle on Instagram wasn’t enough, the feline has now become a multi-millionaire.

The 81-year-old’s blue-eyed Siamese fluffball, who has her own Instagram account and two maids, did two jobs and made millions posing for cosmetics and car companies.

The designer said the wealthy feline, who is like a human being hates other animals and children, is too sophisticated to work for cat food companies, preferring high-end brands.

He added that there is something unforgettable about her, the way she moves, the way she plays, noting that she’s an inspiration for elegance and attitude.

Internet is full of information, people literally are going to any extend to taste the fame which is not even tangible. In the era...
Read more
Blogs

Keeping in mind their winless performance against Australia this summer, India vice-captain Virat Kohli said that it is the perfect time to beat the...
Read more
Lifestyle

Google Must Get A Better Search Engine, Its Facts Misrepresented

Did you even notice how many female faces you see when you search for the word “CEO” in Google Images search?   Try and the first...
Read more
Flicks

This Is How Low Self-Esteem Can Kill Your Love Life!

A study suggests that in romantic relationships, the partner with low self-esteem resists addressing problems. Do you feel it is true? Megan McCarthy from the University of...
Read more
Load more
KHURKI

Fan Wrote On SRK’s Wall, And This Was Not The Facebook One..

Recently some unidentified fan of  Shahrukh Khan painted graffiti on the wall of his bungalow Mannat at Bandra Bandstand, Bandra West Mumbai. This mysterious fan of...
Read more
Bollywood