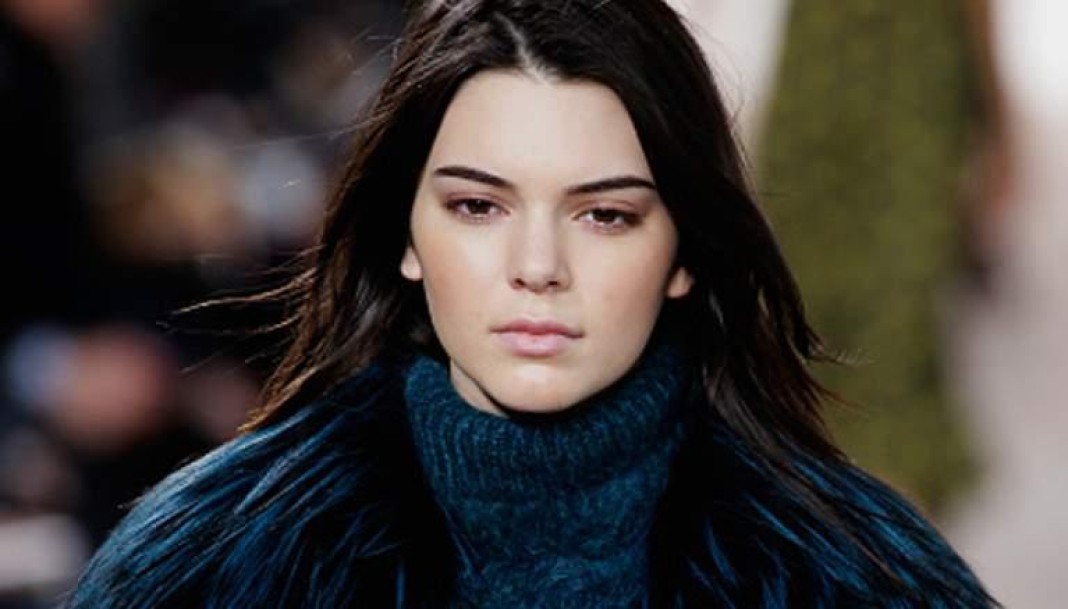 Supermodel and reality TV star Kendall Jenner has become a victim of Twitter hacking. Three insensitive tweets were posted via the Twitter account of the 17-year-old model.

The tweets were racy messages about Justin Bieber and Bruce Jenner, reported Ace Showbiz. The first tweet was about her father’s alleged transformation. It confirmed that Kendall’s father is now becoming a woman after having sex reassignment surgery. 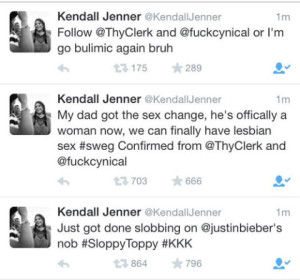 Another tweet stated that Kendall was involved with her rumoured boyfriend Justin Bieber. Kendall deleted the tweets immediately after she regained control of her Twitter account.

However, many of her fans had seen those strange tweets. Some of them even retweeted, gave responses, and got screen captures of the tweets. The hackers were previously reported hacking Taylor Swift’s Twitter and Instagram by posting bizarre photos and messages.

In a recent development twitter increased its character limit from 140 to 280 characters. It was no less than a reverse demonetization of twitter...
Read more
Lifestyle

While the two nation theory is who's the father? There are people who are restoring our faith in humanity. Yes India faced an embarrassing...
Read more

In his second speech in Parliament in three days, Rahul Gandhi took up the cause of net neutrality today accused the government of "carving...
Read more
Lifestyle

The New Moto X Style Is Now In India!

Four in Five Indians Choose Not To Cure Mental Illness?

Four in five people suffering from severe mental ailment in India choose not to treat it which causes early death by at least 15-20...
Read more
Flicks

Is it really a promotion or punishment in Indrani case?
Read more
Load more
KHURKI

They Dance Daily Before Starting Their Job. Do You?