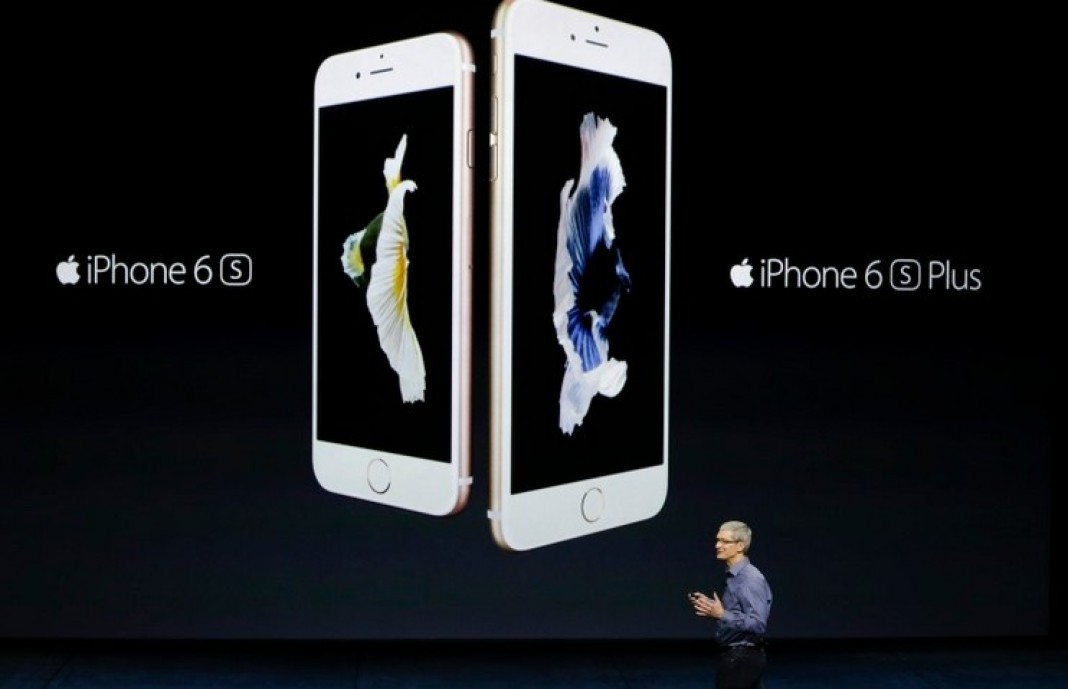 Big news for all the iPhone lovers out there….

Apple has introduced new versions of iPhone 6 and iPhone 6 Plus at an event on Wednesday in San Francisco, California.

The iPhone 6s launch in India is likely around the festival of Diwali in November. iPhone 6s price in India could be higher than iPhone 6 due to the depreciation of the rupee, though a lot can change between now and its launch. What is known at the moment is pre-orders for custom phone cases have gone through the roof since this announcement was made.

Also, you can link your new iPhone to your computer so that you can listen to and use your music, playlists, and other things from your device on your computer. This is possible and simple to do, but you will need Sharepod to make it happen. Get Sharepod for PC from KubaDownload and you can seamlessly transition between your two devices!

And to know more specifications:

I am sure after knowing this big news iPhone freaks will now eagerly wait for these phones !!

Keep up the good work and looks...
Read more
Blogs

As we get older, we tackle many problems with technology. There are people out there who don’t know how to use smart phones, shop...
Read more
Flicks

Bollywood music has always attracted foreigner fans. In this amazing video, you see a couple from UK dancing to the happening beats of Kangana Ranaut-starrer London...
Read more
Go to mobile version