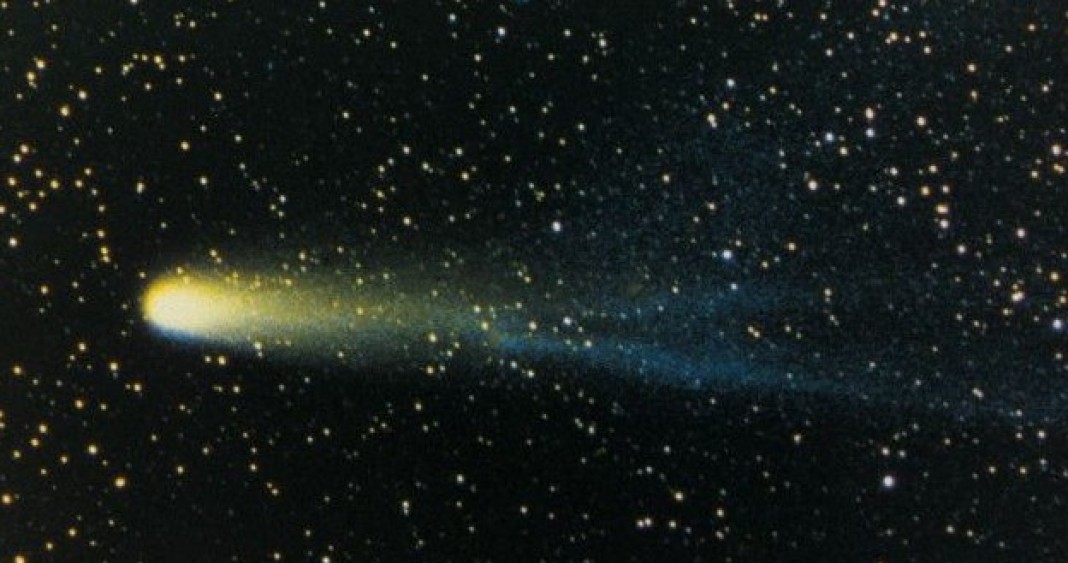 Mark the dates of 5th and 6th May!

The comet is visible with naked eye only once in 75 years. But the meteor shower that its tail creates is visible every year. This year mark the dates of 5th and 6th May on your calendar to watch this spectacular wonder.

The showers started on 21st April and will continue to be seen in various parts of the Earth till 20th May. If you are really serious about watching this spectacle, then the best time to catch it is before dawn and at dusk.  You will be shocked to know that you could see up to 40 meteors in an hour.

In our stressful lives, we seem to have forgotten the galaxy altogether. This is a wonderful opportunity to share a piece of it with your kids. After all you might not be there when the comet comes visiting next. 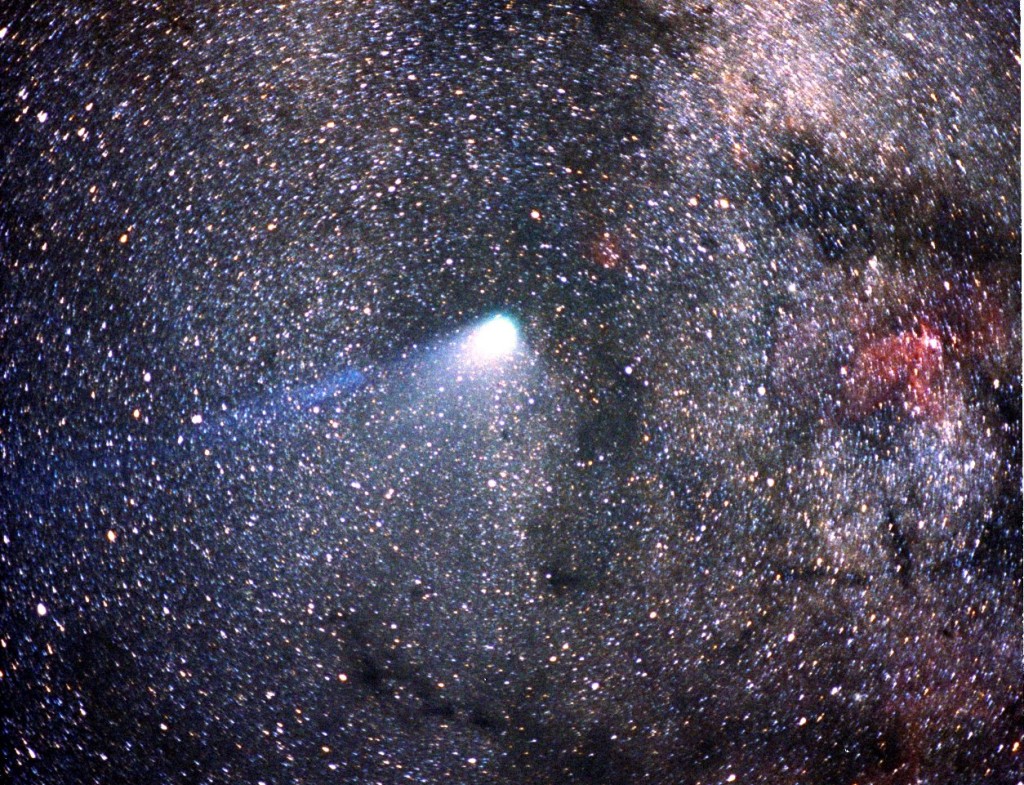 Just for the records, Halley’s Comet returns to the inner solar system have been observed and recorded by astronomers since at least 240 BC. Clear records of Halley’s Comet ‘s appearances were made by Chinese, Babylonian, and medieval European chroniclers, but were not recognized as reappearances of the same object at the time. The comet’s periodicity was first determined in 1705 by English astronomer Edmond Halley, after whom it is now named.

Not having respect for what is manmade is understandable, but nature is something we should all respect. It is not new, when you find...
Read more
Travel

Well to be a pilot you need skills which are beyond perfection! And some pilots have skill set which is beyond limits. And one...
Read more
Khurk

Love is not a word, it's a feeling that everybody wants. People wander here and there in search of love, whether spiritual or human. But...
Read more

Did You Get Dumped? Hog On These Foods To Get Over It!

Getting dumped is never a good feeling. It leaves your heart aching and your stomach churning. You feel squeamish, and in this time of...
Read more
Lifestyle

The general impression about Goa is that it is all about sea, sun and beaches. But not many know that Goa has so much...
Read more
Lifestyle

These Facts About Birthday Boy Messi Make Khurki Love Him Even More!

The truth must be told! Lionel Messi can do anything! We have seen him dribble past the entire defense, chip the ball over the keeper and...
Read more
Blogs

Have You Checked Out These Hookah Bars In Delhi!!

Are You Dying To Get A Bite Of Maggi? Psst….It’s Available!

Has your brain stopped working after you stopped feeding it lead from Maggi. Do you have cravings for a bite of Maggi and this...
Read more
Bollywood

11 Tracks To Turn Your Festival Of Colours Into A Musical Holi! Groove…

When it comes to colours and celebrations, there's only one word that strikes your mind and that is Holi. So friends, this Holi festival...
Read more